The Walking Dead: Episode 3 Review – Yet another brilliant piece of work

Telltale has been setting the bar as far as storytelling in games goes with the previous two episodes in the first season of The Walking Dead series. The second episode was nothing short of incredible with fantastic moments and scenarios that kept you on your toes. Considering the gameplay mechanics are quite limited and it’s quite an interactive game, managing to reel people in with a suspense filled story is outstanding work. 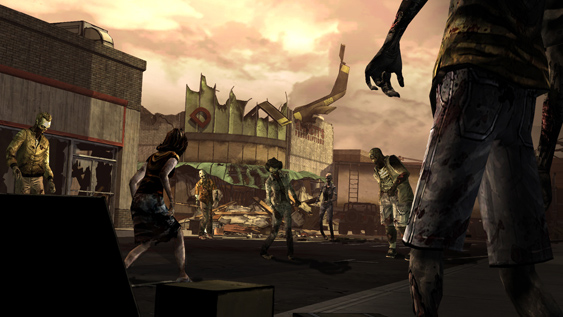 As you can see from my tone so early on in this review, Episode 3 has managed to captivate and further my beliefs that this entire series is going down in history as one of the best game series ever. In the last episode we saw Lee and his gang–or what’s left of it– survive a terrible encounter with a cannibalistic family that threatened to wipe out their entire group after their secrets were found. It’s not something I expected that would happen even though the entire thing looked a bit shady.

As usual, you’ll see a lot of zombies here in Ep 3, and while you’ll only encounter one or two face-to-face, the surroundings and the general environment gives an eerie feeling immersing you into the game. Lee, our protagonist, who was going to prison before this catastrophe happened, has been placed in a tough situation of telling this hidden truth to the rest of the gang, including the charming, sweet, Clementine–the girl he has entrusted himself to take care of. 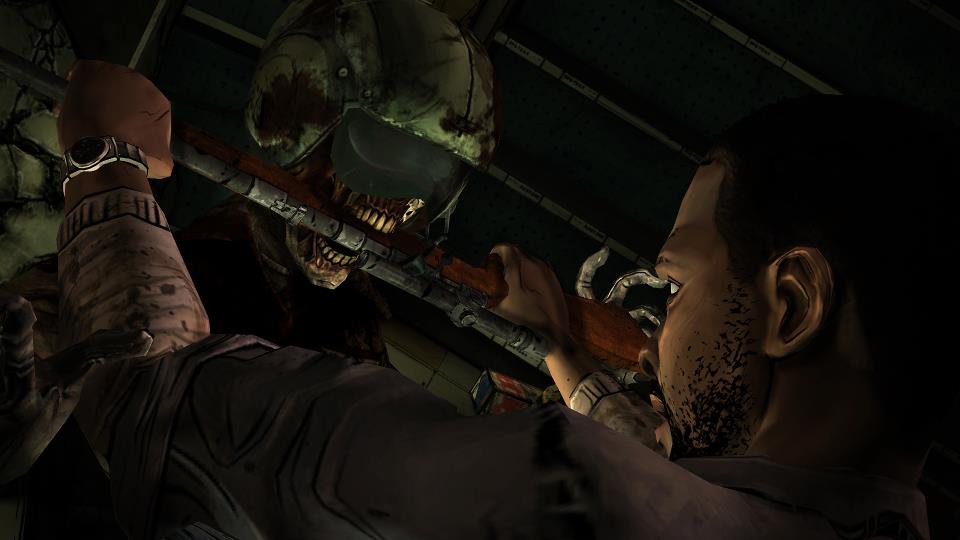 This episode isn’t as intense and action-specific as the previous one, but it’s the most depressing episode Telltale’s ever made. People losing their lives in a freaky way is something that always fills the heart with grief, and here, Lee has to make tough decisions that will make or break relationships. The options available to you aren’t that well thought out but they matter nonetheless.

A bunch of bandits attack the place the group were camping at, and after a few skirmishes, they finally escape in a truck–with an ultimate goal of reaching a specific place. Considering this is a plot heavy game, mentioning more cool events will ruin the experience, so the bottomline is that there are a lot of twists and turns, and it’s something that will make you a bit emotional. 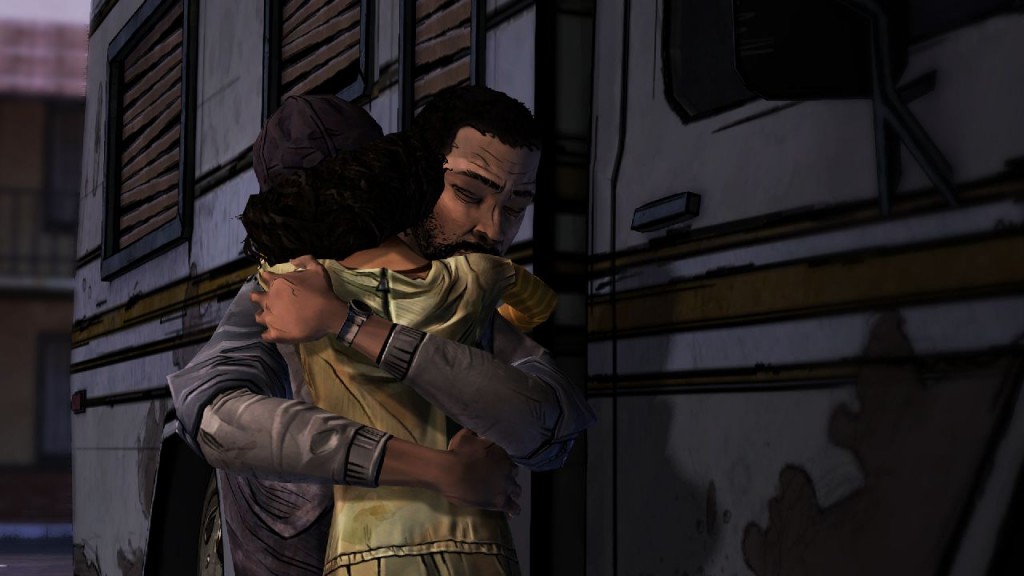 Having played this on the PC, the graphics were crisp and good looking, and there were hardly any performance issues. But that’s expected since it’s not really something that requires a beefy rig to run or promises incredible visual fidelity. It’s all about the story and how to immerse the player into the game. Telltale succeeds in doing that, and after finishing this episode–which will take about 2-3 hours–you can examine the statistics of what you did in the game. It’s intriguing seeing the decisions other players took, and when the majority does what you did, there’s a feeling of harmony.

The writing in this episode is fantastic and it is commendable that the studio has hired competent writers, because without them the experience wouldn’t be the same. It’s the journey of Lee and Clementine that will bring you really close to these characters, and that is ultimately what Telltale was trying to achieve, and they have succeeded in style.

Lack of meaningful gameplay mechanics. The wait for the next episode.

Final Verdict:
EDITOR’S CHOICE
It's the journey of Lee and Clementine that will bring you really close to these characters, and that is ultimately what Telltale was trying to achieve, and they have succeeded in style.
A copy of this game was provided by Developer/Publisher/Distributor/PR Agency for review purposes. Click here to know more about our Reviews Policy.