Telltale’s The Walking Dead is sort of a phenomenon among people due to the varied emotional response it usually manages to generate. The fifth and final episode of the first season was released recently and the ending literally brought me to the verge of crying. I think it’s a solid way to end a fantastic series that maintained its quality since the start. Some people may argue otherwise, though. 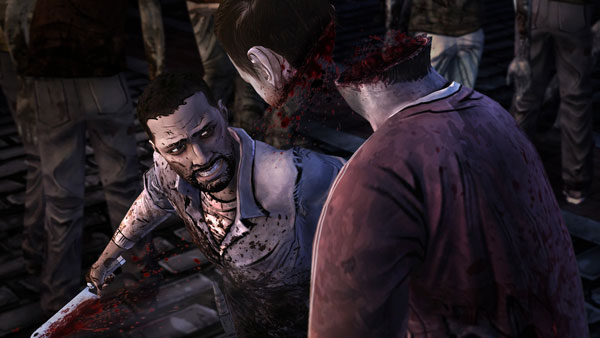 The previous episodes were extremely vital in bringing the entire season to such a terrific conclusion, and when you consider the first episode where Lee–an escaped criminal–takes care of a little girl called Clementine, who is trying to survive a world filled with infested zombies called Walkers, the fifth episode will really sting you right in the heart.

We’ve seen such QTE-based games before and none of the really came close to what Telltale has managed to accomplish with this game. Heavy Rain sometimes made me revolted at the things that were shown in the game (in a good way), but overall it was never quite well written as Telltale’s The Walking Dead series.

Writing is such an important aspect in games like these where gameplay takes a back seat and all you have to do is go on a ride filled with a lot of twists and turns. Garry Whitta, former editor-in-chief of PC Gamer, had penned the fourth episode of The Walking Dead, and while the dialogues were meaty and interesting, the fifth episode where he is just a consultant takes it one step further.

In a way the series accurately portrays how important people are and how greatly they can enrich your life. When surrounded by a bunch of dumb zombies who are only looking for fresh flesh, you kind of value these relationships and have a hope in your heart that one day it will all be fine. It’s all very sad when you consider how little Clementine is and how these circumstances shape her and make her strong to face the challenges that lie ahead. 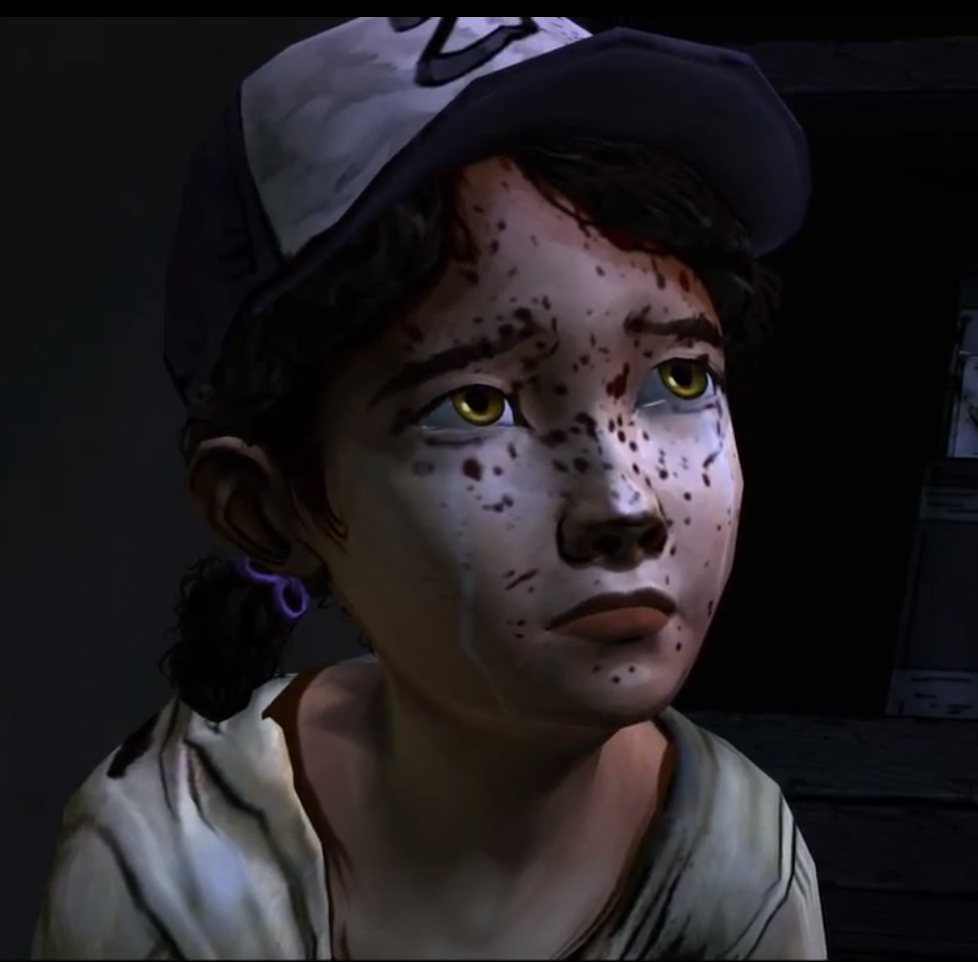 We’ve met many characters in the game; we’ve seen a lot of different personalities, sometimes endearing to us, or sometimes just plain annoying, but in the end the basic thing was working together to face a common problem and trying to live safely. I guess in a way such incidents always manage to unite people for a while until they figure out a way to solve it.

In the fifth episode, all hell breaks lose–people die, people get lost, and for Clementine things couldn’t have ended in a worse way. If you remember in episode 4 she was trying to meet her parents in Savannah, travelling along with Lee–her guardian and protector. You know it’s so hard not to spoil a lot of events since this is such a story heavy game, but the entire theme of the episode is to make you cry. So you can probably figure out what happens.

We all love good endings though, especially if its about the characters we care about. We’ve seen how Mass Effect fans were so outraged by the ending of the third game and demanded something better, something with more options and something that will bring a smile to their faces since they were so emotionally invested in the series and all that it had to offer for five odd years.

Things sometimes just end the way they do, people need to be prepared for it, and The Walking Dead series is one of the best examples of that. The bond between Lee and Clementine became so strong due to the struggles they faced, and you as a player, resonated with their thoughts because you found them so interesting, so lovable, and since their characterization was so good.

I am not really sure if I am ready for the second season though. In fact after the fifth episode I am completely done with the series- in a good way, of course. The ending was too much for me to handle and I really cannot come to love a different batch of characters the way I loved Lee and Clementine. This entire season is highly recommended for people who love a good story and some fantastic bits of writing.

Wonderful main characters. Writing is commendable. Quite cheap considering the quality of content on offer here. The cell shaded graphics are quite nice on the PC. Excellent pacing.

Not suitable for all. Bit of plot holes here and there, but they are minor.

Final Verdict:
EDITOR’S CHOICE
This entire season is highly recommended for people who love a good story and some fantastic bits of writing.
A copy of this game was provided by Developer/Publisher/Distributor/PR Agency for review purposes. Click here to know more about our Reviews Policy.