“There is a lack of creativity in the game buyers, not makers” says Wii dev

Do you agree with him? 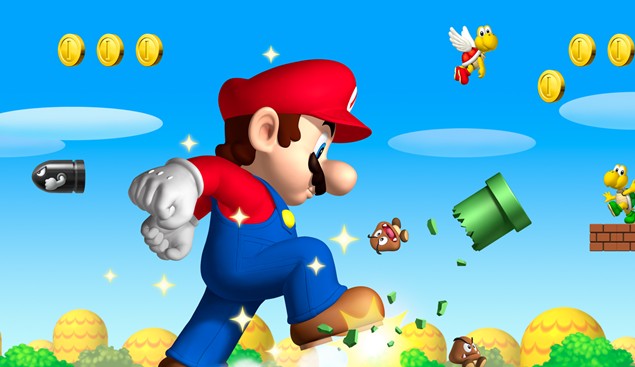 Nintendo knows how to broaden audience, but Sony and Microsoft can’t, says a Wii developer Rodney Greenblat who has also worked on Parappa the Rapper and Major Minor’s Majestic March.

He also said that there is a lack of creativity with the game buying public, and I agree with him when you look at the games which sell nowadays, and the lack of reception to new IPs is clearly one reason why I’m inclined to agree with him.

“The question really becomes how to open up video gaming to a wider audience. “Nintendo works on this question 24/7. Playstation and Xbox have little incentive to do that. The frontier right now is phones and tablets, but once again it comes down to the buyers.

“What are people willing to pay for a game on a phone or tablet? Will these fees generate enough income for the publishers and developers? I hope so.”