There Were Some Awful Video Game Covers Released In 2012, Here Are Ten of Them

What were they thinking?

The year has almost come to an end and even though there were a lot of great video game releases in 2012, we have to say that they were accompanied by pretty awful box arts. In this feature we take a look at 10 worst video game box arts of 2012.

I am not sure what the designers were thinking when they implemented these designs. Some of them make next to no sense. And it’s surprising to see that there are several AAA franchises in this list as well.

Do you want to add any more entries in to this list? Let us know in the comments section below. 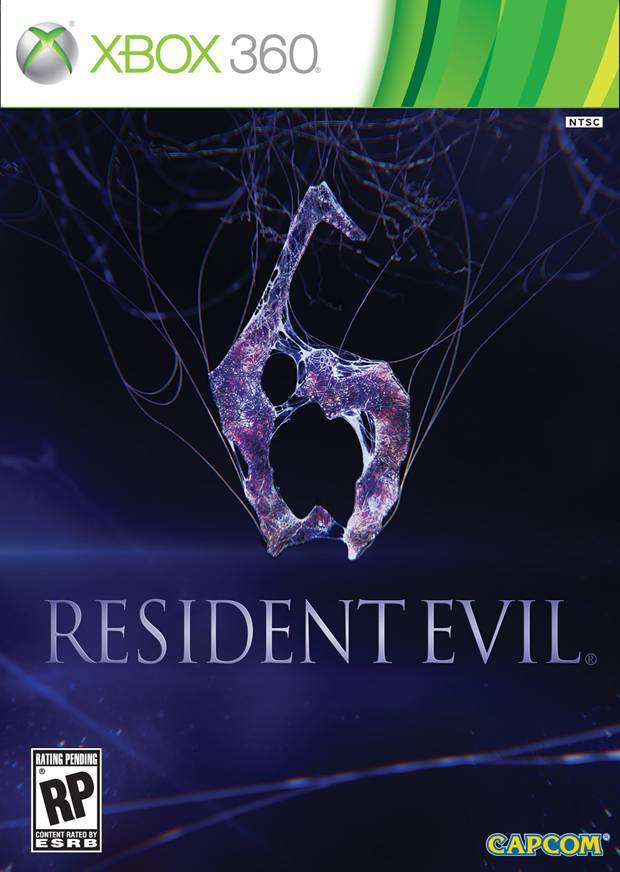 I am not sure which is more worse. The game or the box art. In fact they both support each other pretty well. Also, I am not sure what message this box art gives to the franchise’s fans but in no way it looks like a ‘6’. Can you make sense out of this box art? 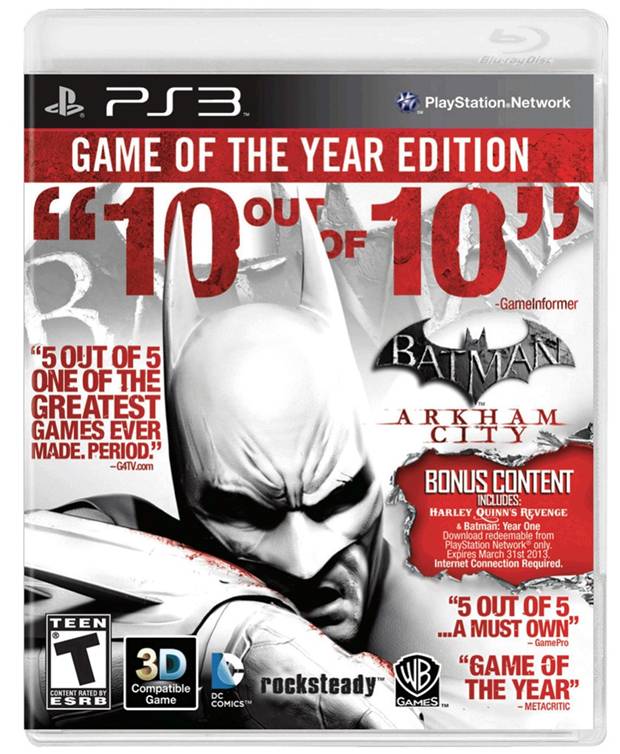 Arkham City was an amazing achievement by Rocksteady Studios. But they went super amazing with the Game of the Year Edition box art. Just by looking at it, it should have probably be renamed as Batman Arkham City: Quote of the Year Edition. I know that was a bad joke. But really, this box art sucks! 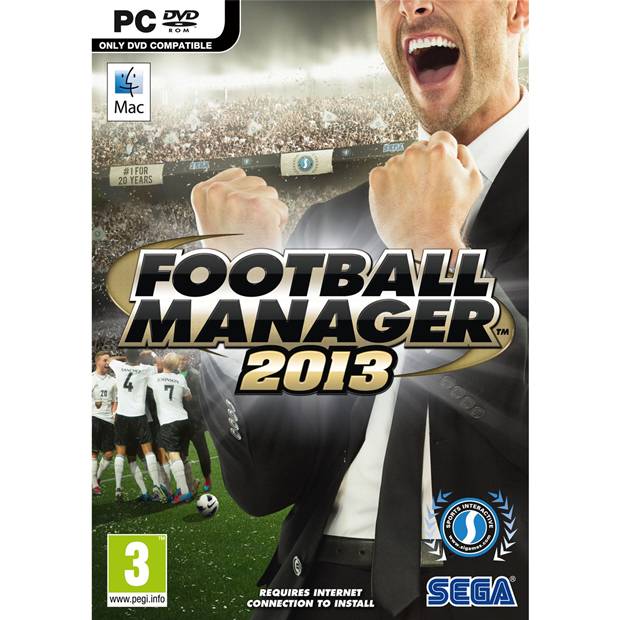 I am not sure what kind of a game Sega’s Football Manager 2013 was but take a look at the box art of the game above. The manager’s half face is stripped off. Looks more like a toothpaste advertisement than a video game box art. 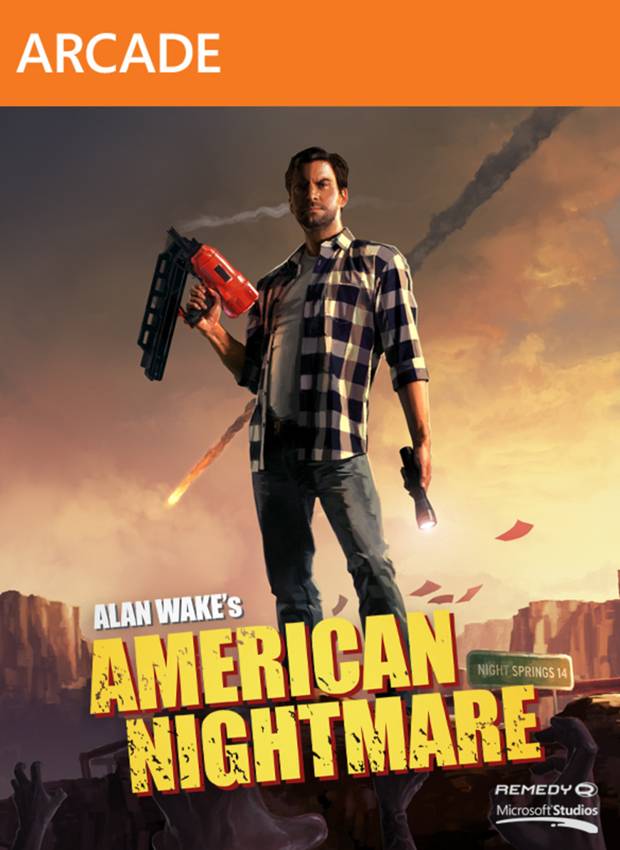 Utterly bland and boring. This is what Alan Wake’s American Nightmare’s box art is all about. And why the hell Alan has his torch on? Can’t he see the forces of evil in the day? Oh wait! The forces of evil should not really come out in dark so what the hell is trying to get hold of Alan’s feet? Too contradicting and lame! 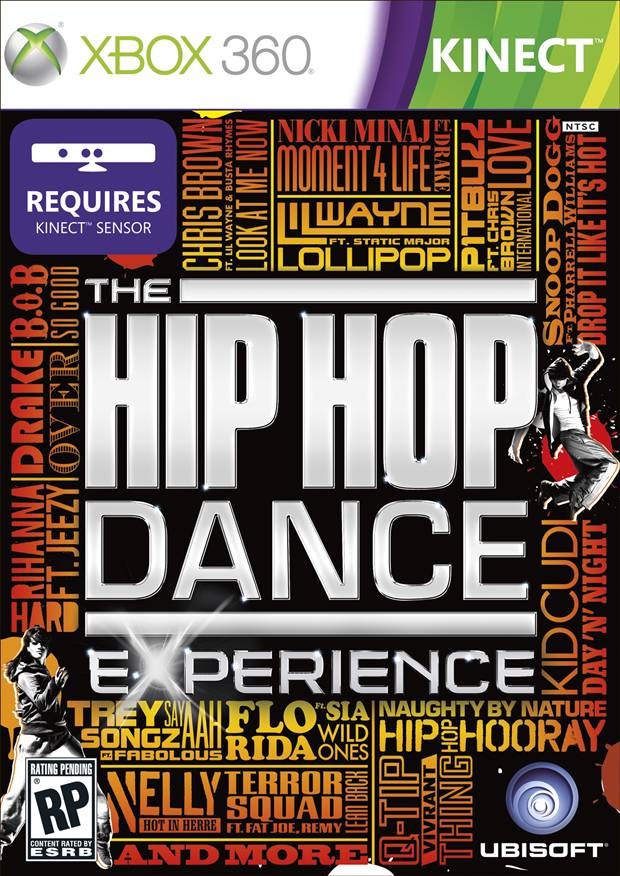 You dance in a hip-hop manner but the box art does not need to go hip-hop. I simply cannot understand what is going on here. 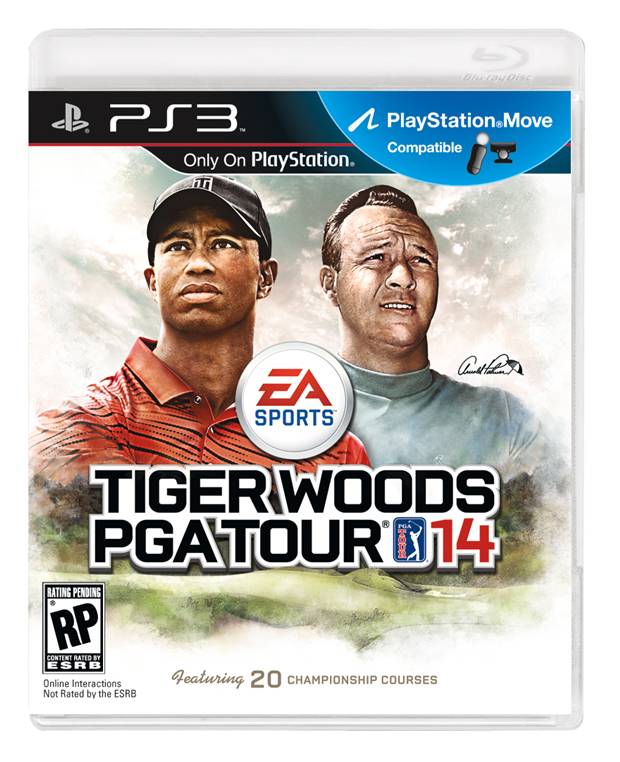 Why does Tiger look so sad in the box art? Or may be he knows that box art is well…meh. 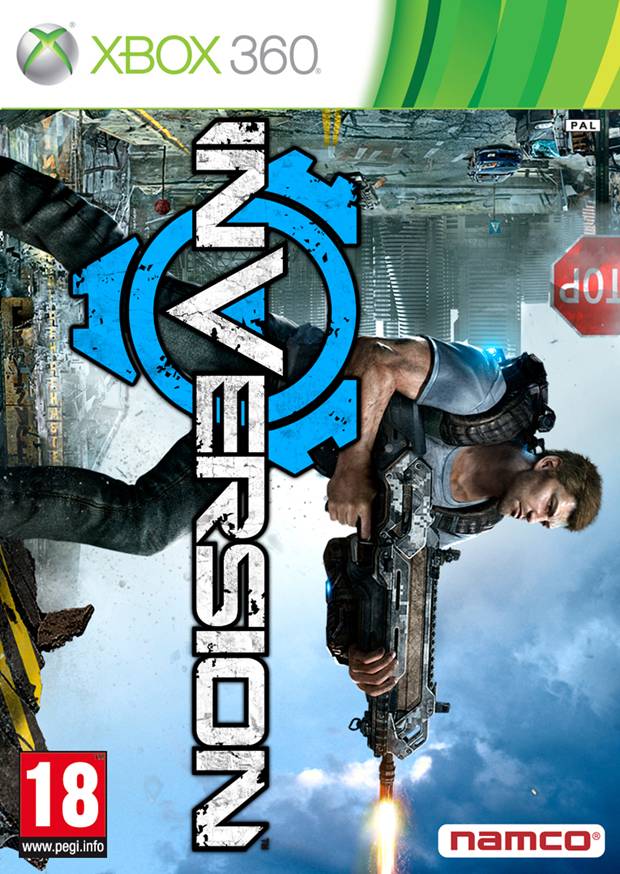 Really, just by looking at the box art my brain got inverted. Good job to the one who designed this box art. It surely gets the message out. 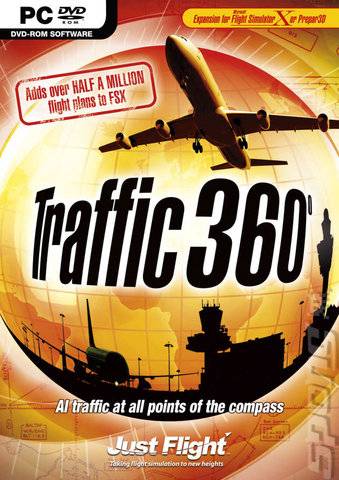 This box art has parts that are not even readable. The entire aspect ratio looks disturbed. And to top that, they even stripped the globe from the sides. 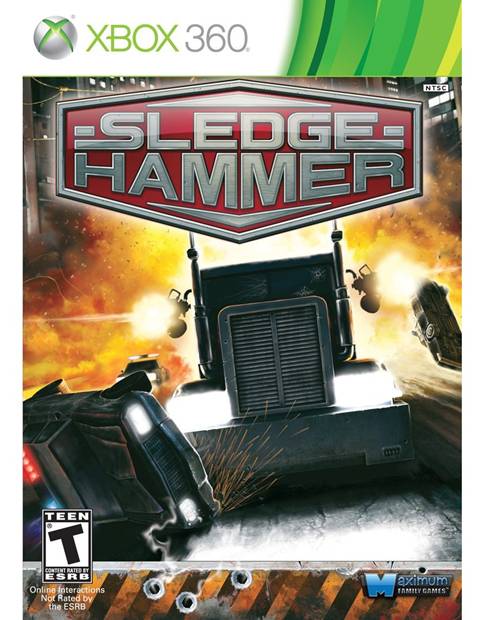 Can anyone please tell me what is going on here? Ye, I can see a truck ramming in to a car, but where are the little details like the truck’s mirrors etc? An incomplete version of what could have been a good box art. 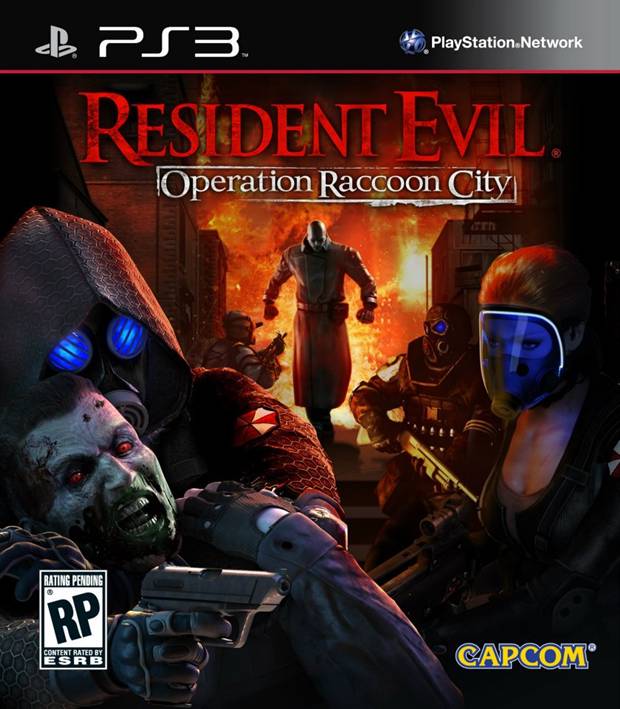 The list began with a Resident Evil game so it only made sense it ended with one. And don’t worry. This one tops Resident Evil 6’s box art. Who on earth will take a zombie as a hostage? It makes zero sense. And how is it possible that a guy standing in the background has his gun overlapping with the the women’s gun who is in the foreground? No sense of perspective at all.