Hopefully it finds more success this time around. 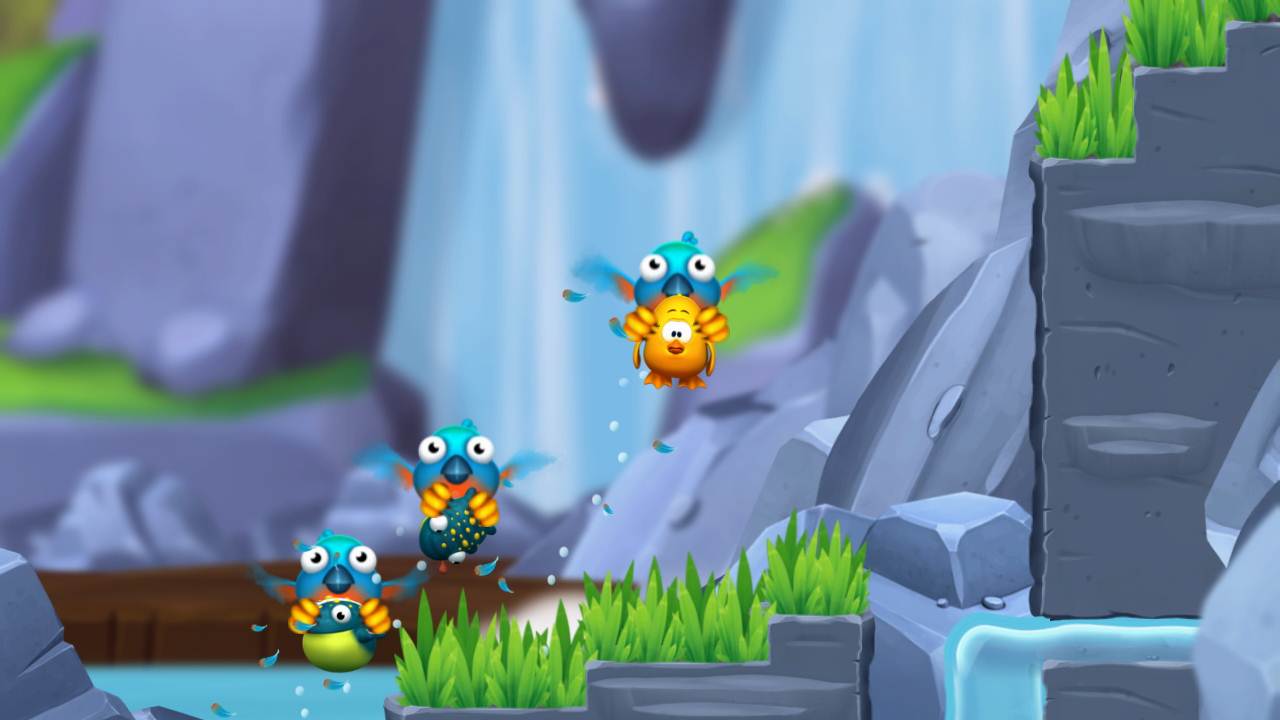 Toki Tori 2 was one of the standout indie games on Nintendo’s Wii U- but if you missed out on it back then (maybe because you were a normal person and you didn’t own a Wii U, or because you were like me, and did own a Wii U, but really hated it, and didn’t want to buy or play many or any games on it), then you get a second chance to take it out for a spin.

Nintendo of Europe’s PR has confirmed that Toki Tori 2+ Nintendo Switch Edition will be launching on the Nintendo Switch eShop on February 23- to be clear, that’s next Friday, or basically one week from now. Hell of a surprise to spring on someone, isn’t it?

Toki Tori 2 was a great, charming game, one that got sadly minimal exposure back when it first came out- hopefully, being on a popular platform like Switch, and one where games of its ilk have found so much success, means that it will fare better this time around.

The European download PR has outed Toki Tori 2+: Nintendo Switch Edition as an upcoming title! Game is releasing on February 23 it seems. pic.twitter.com/rFVNuDaAIS