Tony Hawk 5 Graphics Change is Not A Makeover, Says Developer 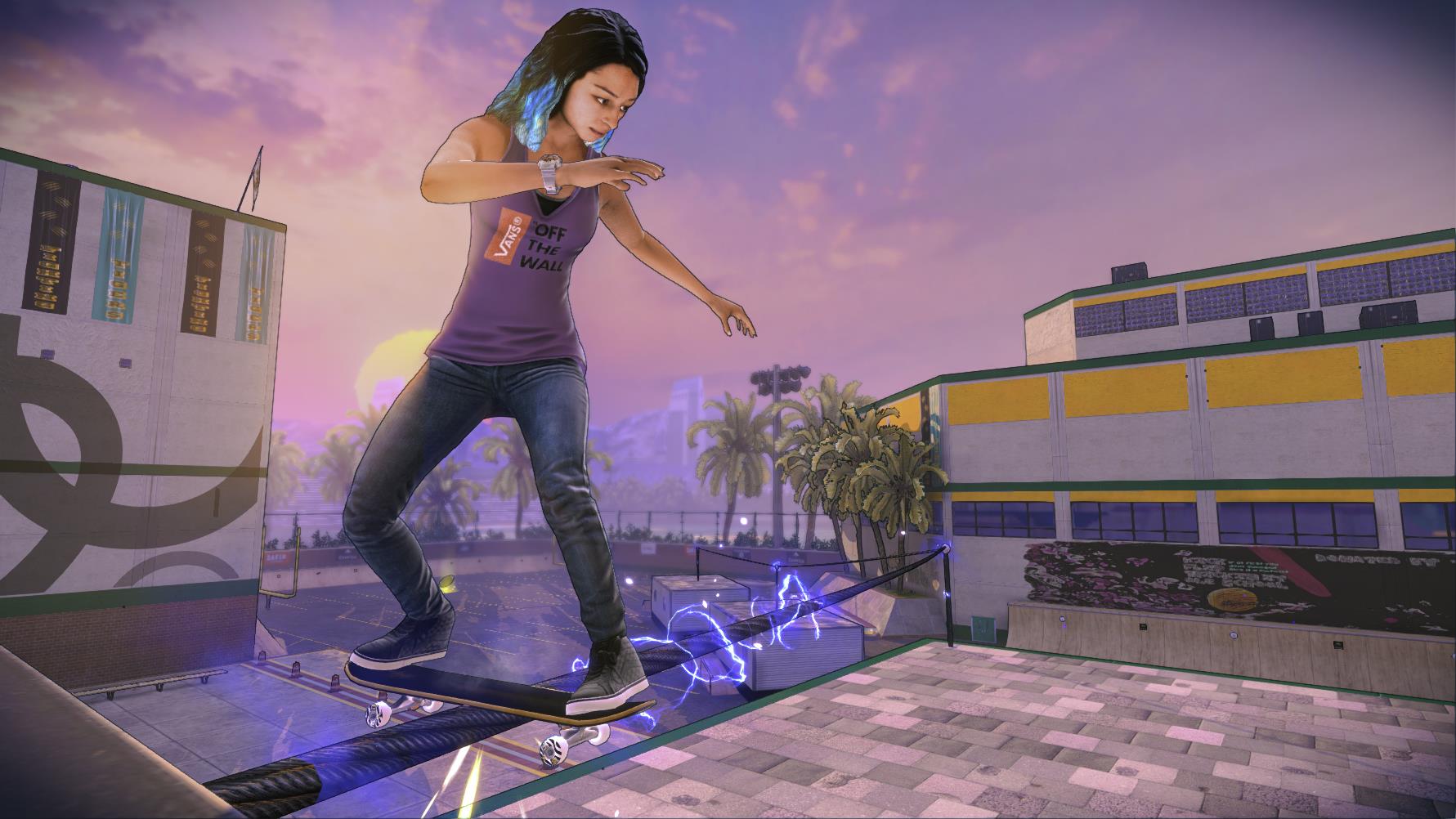 Recently, Tony Hawk’s Pro Skater 5 underwent a dramatic visual overhaul, going from the underwhelming realistic look the game had had before to a more stylized, striking look. Apparently, however, this was not a makeover, elicited in response to criticism the look of the game had been getting- this is how the game had always been meant to look.

Speaking to Gamespot, the CEO of developer Robomodo Josh Tsui said the new look is just the realization of what the developers had always intended for the game’s look.

“This is the design we’ve been working on for a while,” he said.

“The game has been evolving for a long time, and we’ve pushed the visual style forward in increments to balance it alongside other technical benchmarks and gameplay and multiplayer optimizations.

“We’ve achieved that, so now fans are seeing a better-looking game,” he said.

I mean, I’m not sure I buy into that, but at the very least, the game is looking better for this change. Tony Hawk’s Pro Skater 5 will launch on PS4 and Xbox One in September, and on Xbox 360 and PS3 later this year.