The formerly great skateboarding franchise may be returning next year. 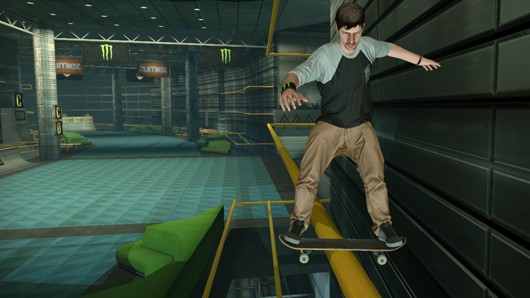 Remember when the Tony Hawk games were great? There was a time when every single release was practically amazing, garnering great review scores and selling in the millions. But as is the case with, well, all Activision franchises, it was run into the ground, and some time during the last generation, the series died an undignified death.

Or so we thought. Because, you see, the franchise may be on track for a revival next year, if Tony Hawk himself is to be believed. This is what he just tweeted earlier:

‘I’m currently working with Activision on a console game for 2015 (along with a new mobile game). I think fans of THPS series will be hyped.’

That does sound intriguing and interesting.

There was absolutely nothing else like Tony Hawk on the market, which made its death that much more painful. If Activision can successfully revive the franchise, a lot of people I know will be very, very happy.