Posted By George Reith | On 29th, May. 2011 Under Feature, Slider | Follow This Author @GNReith

Our modern generation of games tend to slot quite nicely into pre-defined genres, with many gameplay elements neatly fitting such a categorization. For some games though, one genre just isn’t enough. Join us as we herald the top ten games that have artfully merged more than one gaming genre together. Bonus points are awarded for the more bizarre and ambitious attempts at genre fusion.

Please use the back-next button to navigate through the gallery. Sorry for our ancient gallery system, the new one will be better. 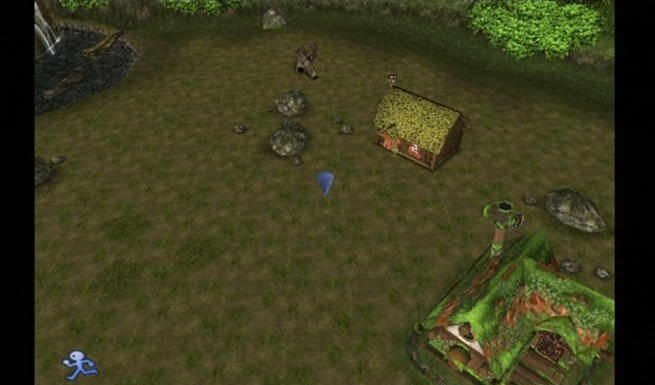 Though Dark Cloud before it used the same mechanics, Chronicle was when the series really came into its own. A dungeon crawling action RPG by day, Dark Chronicle (or Dark Cloud 2 as it is known in the US) offered some satisfying town building elements by night. Imagine sim city, but you need to earn your buildings and resources by exploring perilous dungeons. The second game in the franchise improved on the concept further by forcing players to build their locations across multiple eras, building certain things in the past to affect the future. It was brilliantly done, and a fantastic concept to boot. A perfect example of ideas and execution coming together.

Any genre bending titles you think deserve a mention? Shout them out in the comments section as always.