Eight months in to 2010 and we have already seen a flurry of great games with spectacular visuals. The Big Three have delivered in terms of sheer brilliance in the quality of the games. The overall artistic design right from visualization to rendering the entire game has gone a notch higher than it was in 2009. So what games are or will be the most visually impressive in 2010? Here is our top 10. 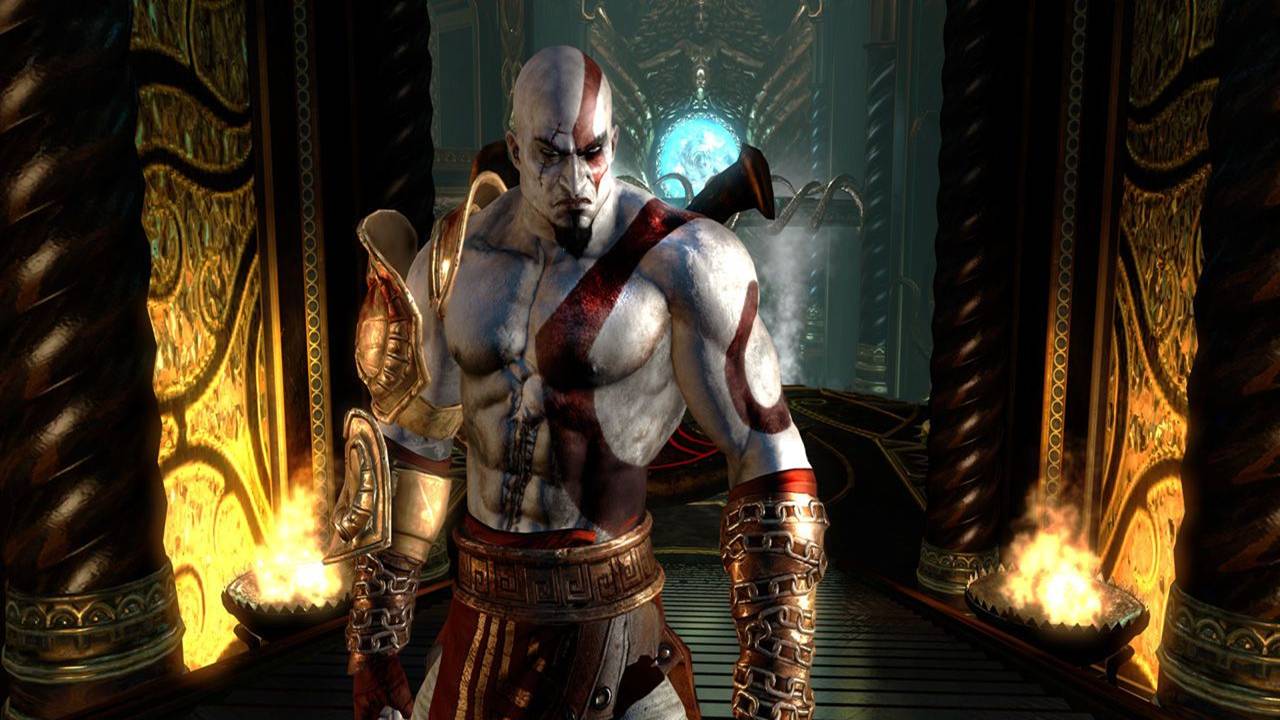 Ooh! That armor is shiny! 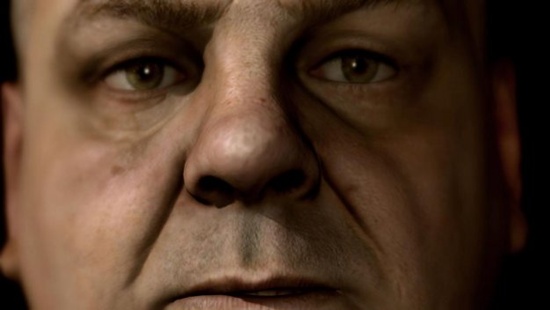 I am not sure why some media outlets actually hated Heavy Rain so much. I agree that the plot had some loopholes in it, but no one in the video games industry can deny that the game was a classic example of cinematic story telling. Heavy Rain was bought alive by the close to real life characters. The GUI of the game was created with the middleware Menus Master by Omegame. The software was also used for Jayden’s ARI glasses, placing a 3D interface within the game world. All these efforts resulted in to some of the most amazing and realistic looking game characters ever. 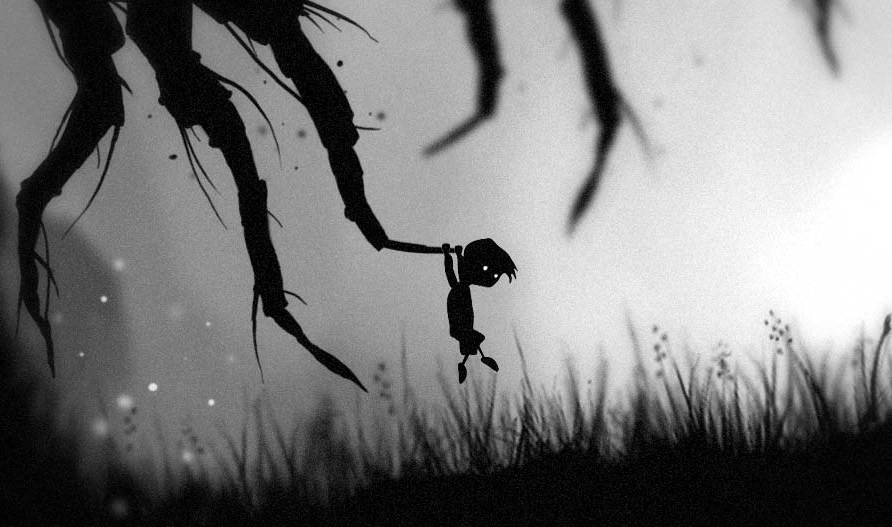 Alright this is creepy.

This list would have lost its significance if I would have missed a creepy little game called Limbo. Released on Xbox Live Arcade, Limbo garnered critical praise for the game play and especially for the audio and the atmospheric visual representation of the product.  Limbo is one of the rare games that has the unusual combination of scaring the shit out of you and looking beautiful at the same time. Limbo 2 anyone? 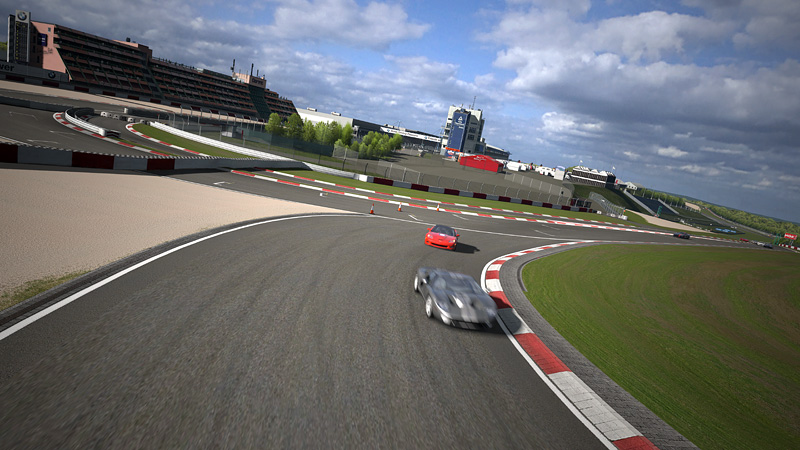 November...the wait is going to end.

I know a lot of our good old readers (and new too!) will raise the questions why the hell I am listing a game which took about 6 years of development and is still due to be released this November? Well the answer to this is pretty simple. I cannot ignore the guys at Polyphony Digital, who make one of the most realistic racing simulators around.  It might get bland for many of you if I claim This is the best ever looking racing game, but as one great guy said Truth Always Prevails the truth is: Gran Turismo 5 is THE best ever looking racing game. 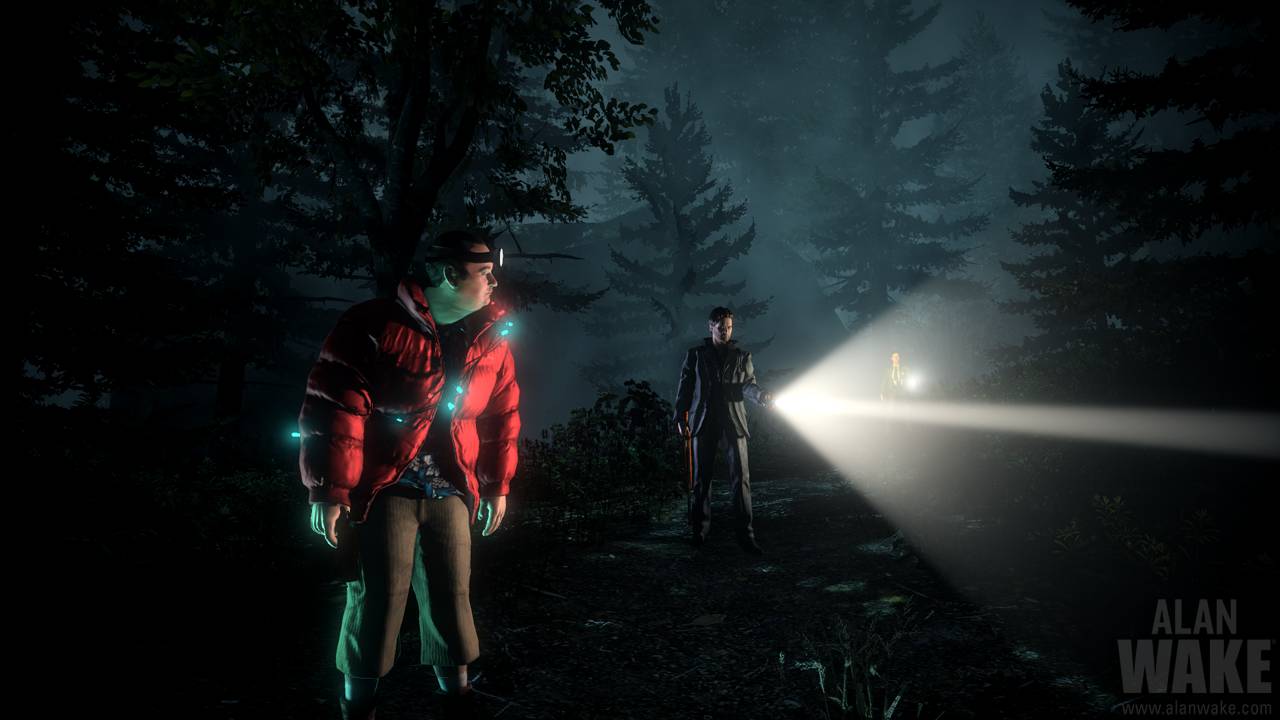 Imagine yourself in his shoes

Are you complaining of lack of immersion in video games? Then you should stop once you have played Alan Wake. The game is easily one of the most immersive and atmospheric of 2010. Many critics complained that the areas and the environments got repeated a lot, but I for one loved it. It was one of the major reasons why I got so hooked up with the game and I finished it in one sitting. The trees swaying, the voices whistling through my ears and the sound of the darkness and the actual representation of the game as a whole is mind boggling.

This is Ducking awesome!

The sequel to perhaps the innovation of this generation of gaming Little Big Planet is hitting the PlayStation 3 this fall with all new features like storytelling, character creation and game play modifications. With Little Big Planet 2 you can just about create anything and everything. I have seen the game in action, watched a couple of videos and there is a subtle difference in the visuals. The animations and the shadow effects feel better in the sequel. The art work that we all admired in 2008 is truly intact in the sequel and in all honesty it’s actually a level up. And yes, those little sack boys and girls still look cute. Don’t you agree?

The game is in our exams :S

Let me begin by saying this the story campaign of StarCraft 2 had phenomenal cinematics.  The game features great graphics for the genre it belongs to. If it would have been any other company then Blizzard then they could have used the same old graphics since the game play is of so high quality. Starcraft 2 looks great if you have an ultra high machine and again those gorgeous cutscenes are a sight to behold. 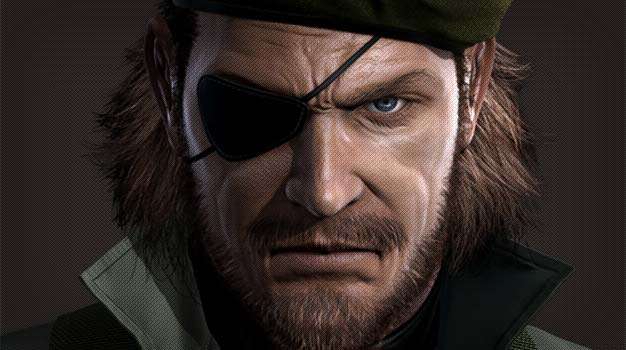 The comic style cutscenes in this game are amazing.

I am not sure whether Peace Walker is the best game in the famed series, but I am pretty much sure that Big Boss’s latest adventure is not only the best game on the PlayStation Portable but also features some of the best representation of cut scenes. There were times where I actually forgot that I was playing on the Portable. Best game in the series or not, this has to be played by every PSP owner. 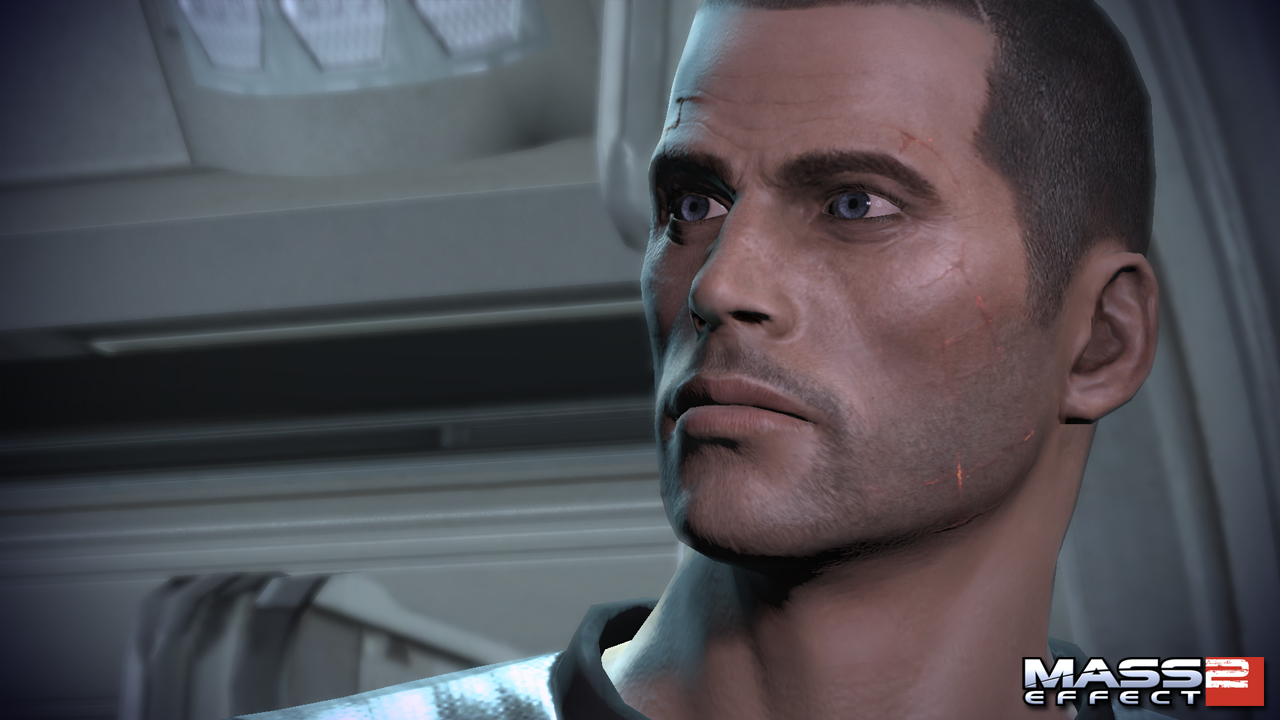 The sequel to the award winning Mass Effect got amazing scores around the internet, not to mention a perfect score from us.  The sequel not only got rid of the painful frame rate issues which were oh so not cool in the original but Bioware added numerous animations to each of the characters to make Mass Effect 2 one of the most engaging RPG’s of the year.

The Wild West is truly wild in Red Dead Redemption

Riding on a horse through the wild desert of the Wild West was one kind of an experience. Red Dead Redemption’s game play is unmatched (so much better then GTA4) and its representation of the Wild West, unbeatable.  It does not feature the best looking side characters, but character work done on John Marston to make him look the baddest of all the bad assess and the stunning environments makes Red Dead Redemption a worthy entry in to this list.

Let us know your thoughts and your choices in the comments below.