These are the best leading men and ladies you'll find in video games.

Thanks to their very nature, video games are far less reliant on story and storytelling than other entertainment media, but even so, a solid protagonist in a game can elevate the experience in so many ways. Having a well-written, well-developed, and well-acted character in the leading role can pull everything together in wonderful ways and get players invested heavily in the story, and there have been quite a few of those in games over the years. Here, that’s exactly what we’ll be talking about, as we go through what we feel are the 20 best video game protagonists of all time. 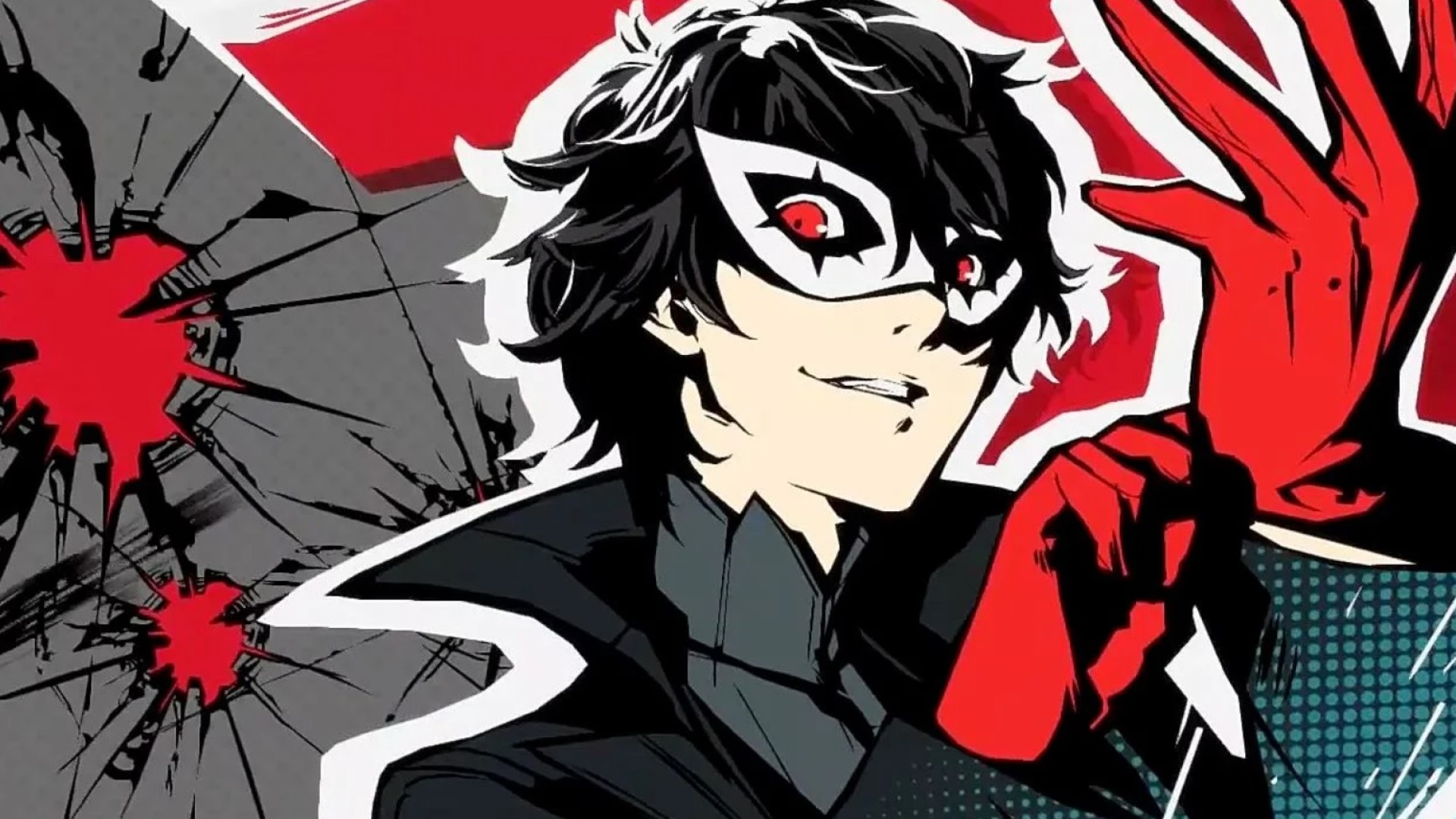 Persona protagonists generally don’t have an awful lot of personality, but Persona 5’s Joker really broke the mould. He speaks very rarely, but when he does, he steals the show. His brief dialogue, his character design, and his excellent narrative arc throughout the game easily make him one of the coolest JRPG protagonists in recent memory. Tied-in media outside of games only cements that further, but even if you’re looking exclusively at Persona 5 itself, it’s hard not to be enamoured by him.