There are some of you who saw the Falling Sand Game in Page 3 of this feature and thought, “What the he-? Why isn’t Dune on here?”. Patience is a virtue people, and don’t worry; this excellent and superior version of the FSG will have you engrossed, while strangely puzzled at your ability to drop bombs on oil, blow it with water and then just turn the screen into a huge colourful mess. 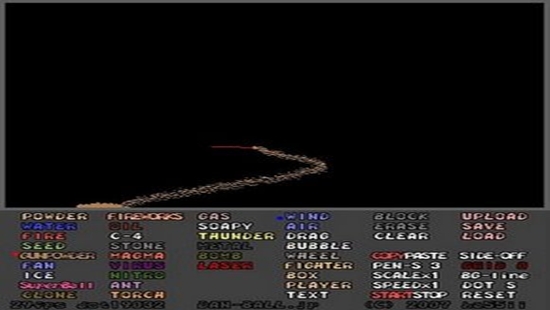 This puzzler will keep you occupied for many hours. A simple idea, all you do is move multicoloured jewels around to create sets of 3; but it is somehow addictive. 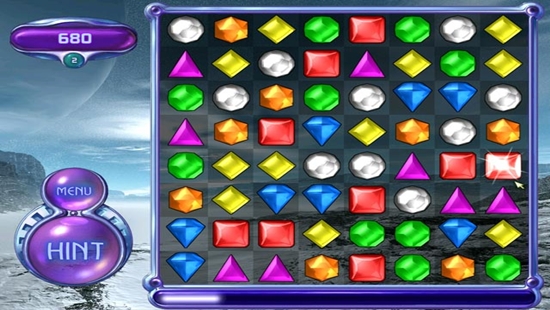 The button ALWAYS wins! Playing this game is like arguing with your computer. But undoubtly funnier. 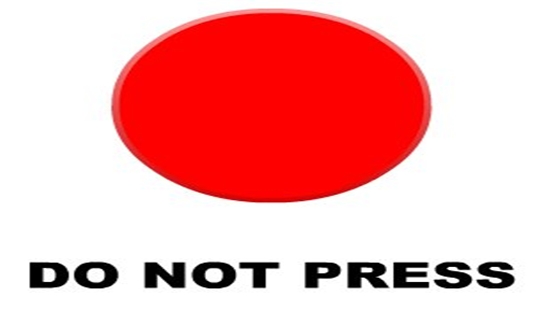 It always seems to be the simplest games that are the best, don’t you think? Anyway, here is one game that will keep you glued to your office chair; simply click the mouse and hold down to gain altitude, and release to drop. Avoid the obstacles. Simple right? Ha, you will soon see. 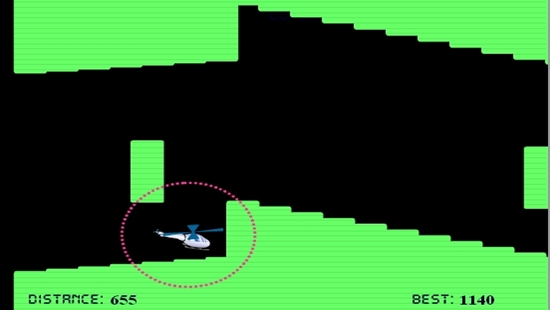 A standard Tower Defense game? Think again. This game ecourages cuning in your positioning of defences. Not only that, but a refreshingly clear graphical finish helps to differentiate this game from the masses. 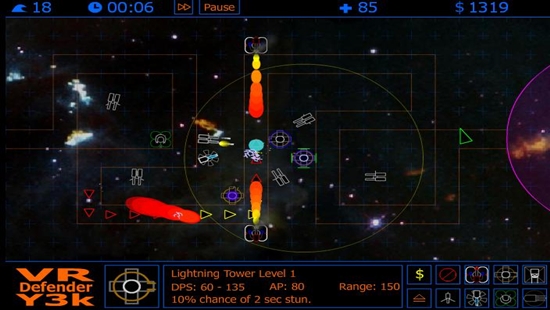 Bigger and better than it’s predecessor, Last Stand 2 features more weapons and more freedom. Gather up your clan, get your supplies and make haste to the city before the last evac team leaves! 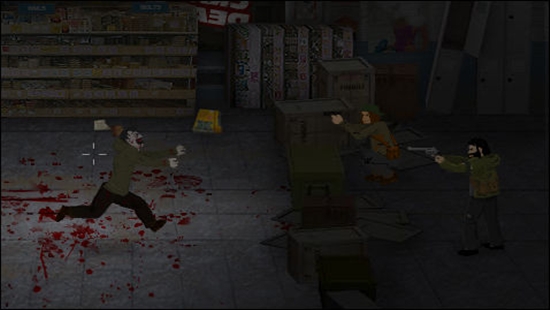 Are you ready to confuse yourself? In a world where only black and white exist, will you be able to make your way through this fiendishly puzzling platformer? 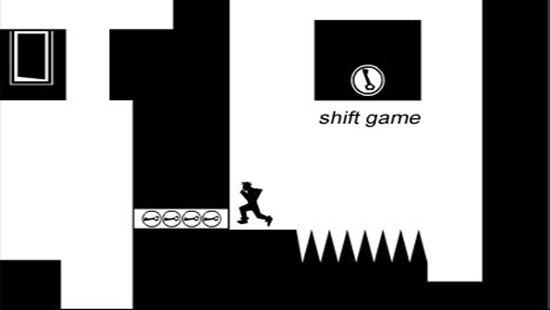 Line Rider is just an incredible game. All you have to do is draw a line. Or, you can craft a masterpiece. However you go about it,  this game is all about creating your very own toboggan run. Then sending your little man hurtling down it. 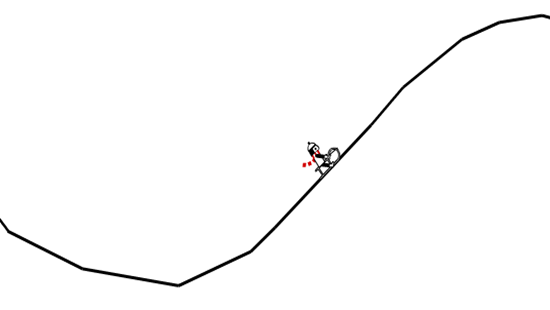 This is an excellent WWII strategy game from veteran flash game developers, ConArtists. Lead your men to victory, and take charge of snipers, mortars, tanks and machine gunners in order to take the field. 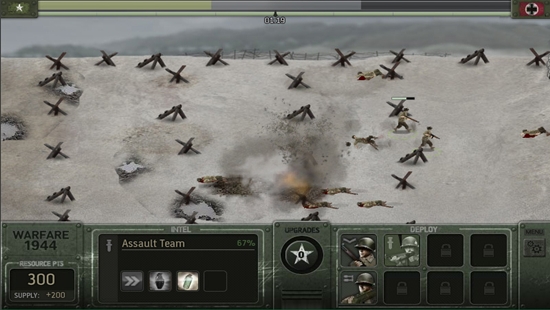 This game is so freaking awesome, it’s difficult to put into words. It’s just  awesome. And addictive. You control a merc on the ground fighting waves of heli’s with a multitude of various weapons. There are many levels, and if you play on the harder difficulties you are in for one hell of a time. Use the mouse to point and shoot, and use the arrow keys to move. Jump, slide, duck, slow down time….There are so many features of this game, it just has to be played. 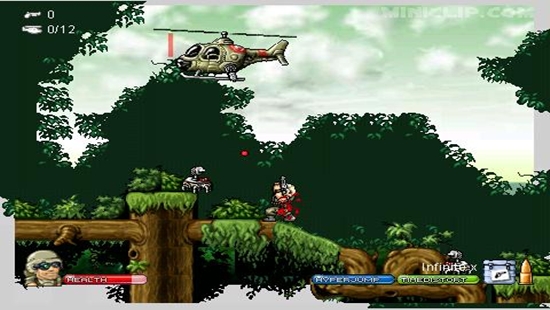 So thats the final part folks! Thanks for reading, and if you missed the previous parts in this feature, the links are below!