Art? Nothing can exist without Art. Even come to think of it, the world is an art itself. Now lets talk about Art in video games. There are some games which are beautiful to look at.While there are some which take our breath away. Through this article we present to you Top 7 Best Artistic games this generation. 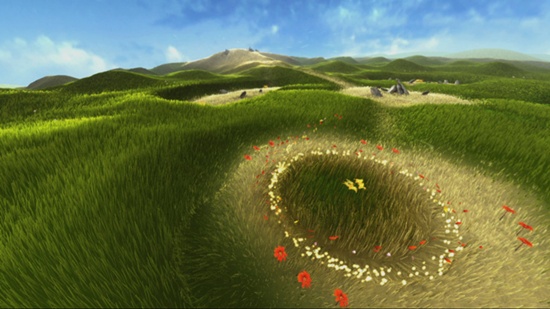 The emotional impact this game makes is due in large part to the beautiful visuals throughout the player’s journey, but that’s not the only contributing factor.  The music in the game is perfectly matched for the experience.  The visuals and corresponding emotions are matched moment by moment with the soft undercurrent of the musical score.  As if that wasn’t enough, when flowers are touched by your stream of petals, musical notes are played that seamlessly fit into the soundtrack.  It’s as though the music is being composed and performed simultaneously with the onscreen action.  The combination of visuals, control, and sound is really something to behold.

Solid Snake in his last hurrah!

One of the best PS3 games in 2008 and according to many critics the best game ever made makes it to number six of this list. Hideo Kojima is always known for maxing out the system on which he makes games on. And the Playstation 3 was not spared. MGS4 was th first game that utilized the dual layer 50GB blu ray disc featuring spectacular visuals. But more than the visuals, the environments in which the game took place was stunning. Players will be going through various locations from the hot Middle east to the Americas. The immaculate detail to the characters, the environments and hell even the weapons made this game an easy choice for us. 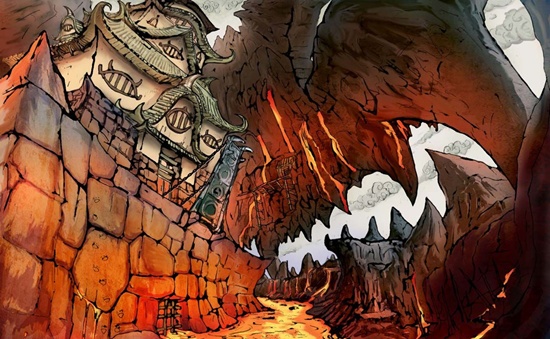 An old classic revived on the Wii

Color your own world. This is the theme that Okami on the Wii carried. Featuring updated visuals on the Nintendo Wii, Okami was one hell of a remake of the Playstation 2 classic. The most amazing aspect of this game was that it defined art in video games. Things like you can paint your own world, slash your enemies with a paintbrush, draw bombs to blast your foes was an innovative move by the now deceased Clover studios. Amaterasu itself was beautifully designed with its tail flurrying away and he animations were very fluid. Okami rightfully makes it to number 5.

One of 2007’s most engrossing RPG’s makes it to the list at Number 4. Featuring stunning vistas from various fictional planets, Mass Effect 2 is the definition of Art.Featuring amazing locations, one of them being Citadel, the developers at Bioware showed what the Xbox 360 and PC are capable off. The details on the characters armor, their weapons, the vehicles and more specifically in the environments was breathtaking.

Easily Fable 2 bridged the barrier between games and real life

One of the most outstanding and stunning games to look at was Fable 2. Remember I am not talking about the graphics, I am talking in terms of the art. The game had everything from the stunning lakes to the morning markets, the developers had outdone themselves in making a world that was believable in every sense of the word. Players will visit castles, under ground dungeons, valleys and many more exotic locations in the game. Fable 2 deserves the podium position in the list.

Ubisoft have always known for making great environments. And they did exactly that in Prince of Persia (2008). The Prince and Elika’s character modeling and animations were one of the best in recent history. One of the best parts about this game was the variety of the environments you will be in. The cut scene in which Elika was purifies the many worlds in the game was simply amazing and a treat to look at. Prince of Persia had more resemblance with crayon drawing like art and was a major shift in direction for the series.

In a class of its own, Uncharted 2: Among Thieves has an artistic design unrivalled and unmatched

Hands down, Uncharted 2: Among Thieves is not only the best looking game out there in video games, but it also had some of the best artistic designs that I have ever seen in my 16 years as a gamer. Naughty Dog were pretty right about they maxing out the PS3. The game has one of the prettiest looking snow, characters, levels, designs, environments and everything that goes in to making the term ART. Uncharted 2 has not only set new levels in graphics but has raised the bar higher for fluidity in animations, stunning artistic representation of an actual country and much much more, which is beyond the scope of this article. Uncharted 2: Among is our number one artistic game this generation and perhaps of all time.