Posted By Kartik Mudgal | On 22nd, Jul. 2012 Under News | Follow This Author @KartikMdgl 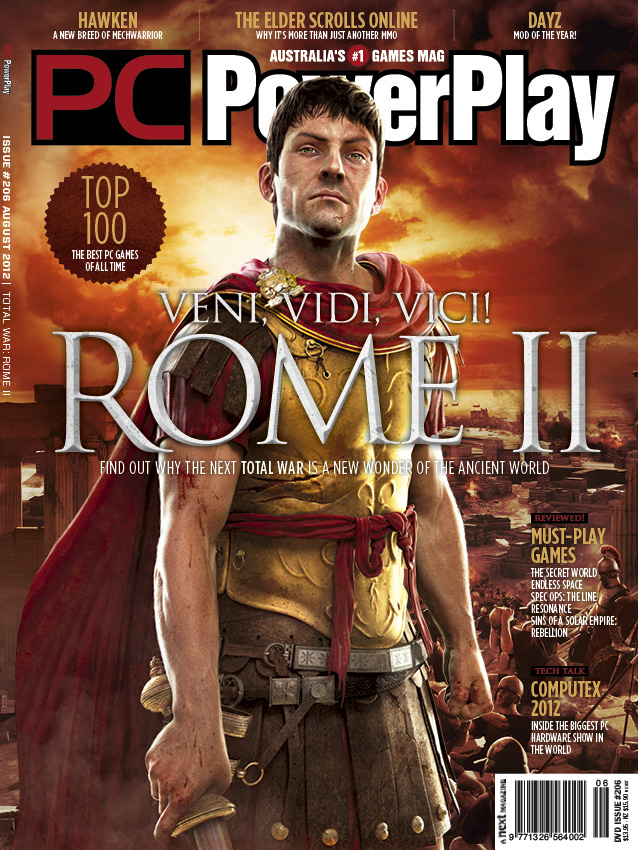 We have new details from Rome 2: Total War courtesy of the PC Powerplay magazine.

Creative director Mike Simpson states: “Our games have always encompassed a grand vision. But we’re now pushing that vision at both ends of the spectrum.

“From the immense reach of the sandbox campaign right down to the human-level drama of a single warrior on the battlefield, we’re aiming for an unprecedented level of detail and scale.”

Become the world’s first superpower and command the most incredible and vast war machine of the Ancient world. Dominate the enemies of your glorious empire by military, economic and political means.

Your rise will bring admiration from your followers but will also attract greed and jealousy, even from your closest allies. Will betrayal strike you down, or will you be the first to turn on old friends? How much are you ready to sacrifice for your vision of Rome? Will you fight to save the Republic, or plot to rule alone as Dictator — as Emperor?

Check out the details from the mag below (via Neogaf user Dmax3901):