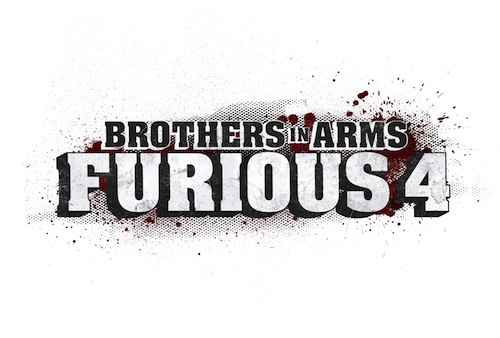 In what could spell trouble for the much touted title, Ubisoft have inexplicably dropped all trademarks for Gearbox’s upcoming Basterd-simulator Brothers in Arms: Furious 4.

Originally slated for a ‘late summer’ release, around the same time as Far Cry 3, news of Furious 4 has been few and far between, prompting rumours that the game may either be taking a new direction, or has befallen a much graver fate.

This apparent abandonment was spotted by ardent Twitterer and paper-trail extraordinaire superannuation, who seems to be garnering a reputation for themselves. Earlier this week they uncovered news of Saints Row 4 apparently being in development.

Details of the trademark can be found here.

Both Ubisoft and Gearbox Software have been contacted for comment, we await a reply.