Is there a spin off in the offering? 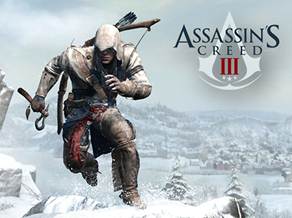 Here is the entire list of the domains listed below: