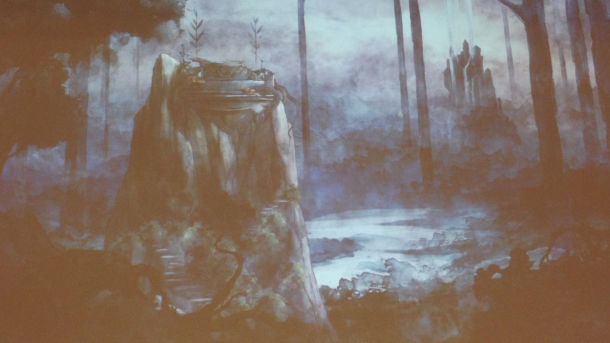 Ubisoft is working on Child of Light, a gorgeous 2D sidescroller that is made on the same engine as Rayman Origins and Rayman Legends, and is inspired by classic JRPGs like Final Fantasy VI. The aim is to make it look like a ‘living painting.’ 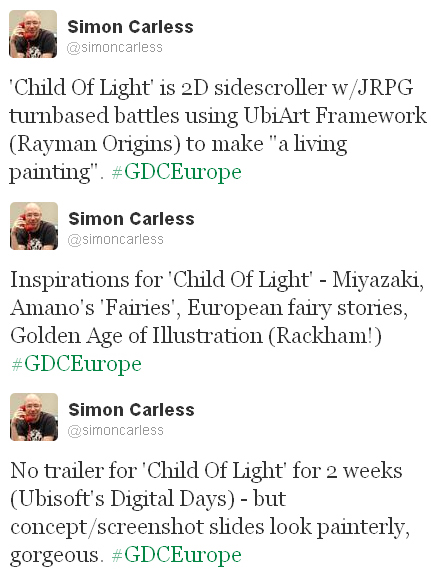 The game will allegedly be a 2D sidescroller, but it will have battles inspired by classic JRPGs. It is apparently being developed by the creative director for Far Cry 3.

The debut of this game is not for another two weeks, sadly, but we do have some concept art (above), along with a nice, short Vine video that you can check here.

No platforms have been announced for Child of Light yet naturally, though it is reasonable to expect Xbox One, PlayStation 4, and PC versions at the very least. Given that it is on the Rayman engine, which is optimized for Wii U, it might be coming to Nintendo’s struggling system too; a PlayStation Vita version might not be out of the question either.

Finally, if it comes to Wii U, there remains a possibility that it also hits Xbox 360 and PlayStation 3.

We’ll have details for you either way in a couple of weeks so stay tuned.