Uh-Oh: From Software Said They Want To Make Bloodborne Less Punishing, Appeal to a ‘Wider Audience’ 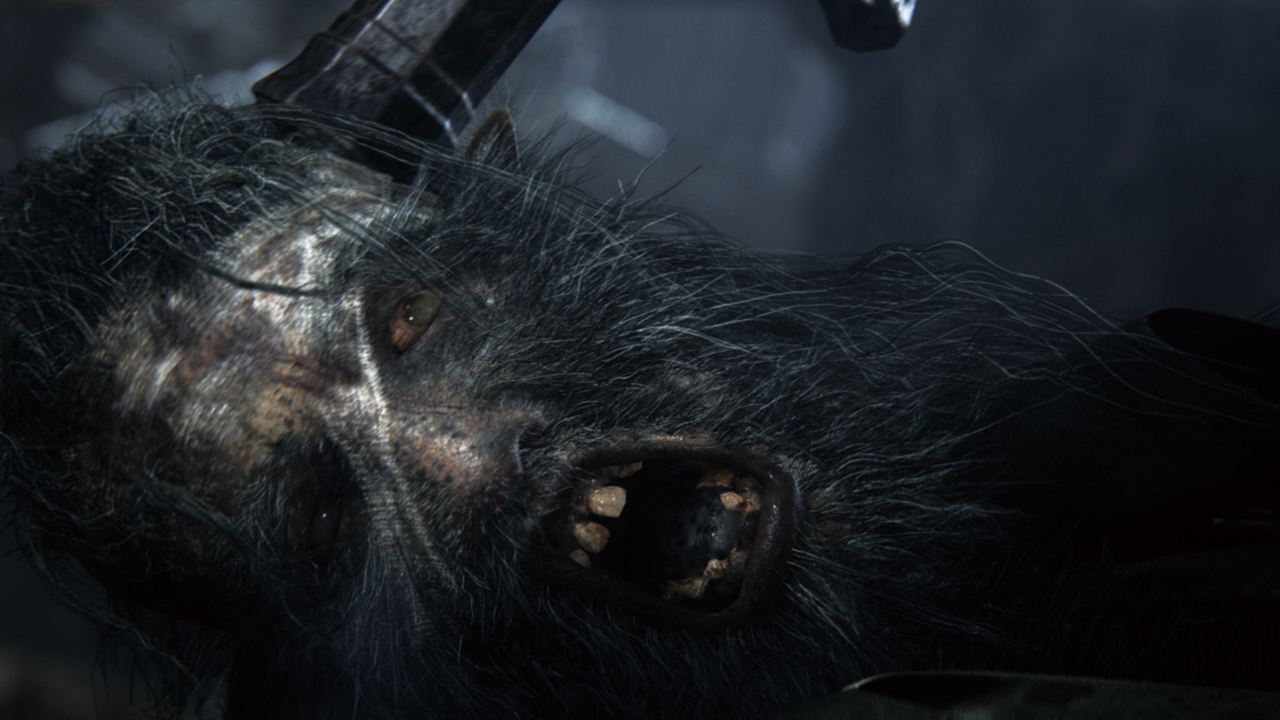 From Software unveiled Bloodborne in conjunction with Sony Japan back at E3 two months ago. The game would already be a big deal, because the last time those two companies worked together, we got Demon’s Souls, which in turn led to Dark Souls, arguably the most perfect RPG ever created. It doesn’t help that Bloodborne itself looks absolutely amazing, and like it would almost single handedly justify a PS4.

However, From Software has gone and perhaps unintentionally, stirred the hornet’s nest. They have said something that is likely to not go over well with their new, expanded fanbase of over 2 million.

“In terms of who the game is aimed at, and who we want to capture in terms of the audience, obviously we can’t betray or disappoint the fans out there,” said producer Masaaki Yamagiwa. “They’re very, very important. They’ll be the main ambassadors of the game.”

“But we do want more people to share in this experience,” he admitted.

So right there, off the bat, that sounds like good news, right? He says he wants to make the game accessible to a wider audience, but he also says he is aware of the expectations of Souls fans, and that he doesn’t want to disappoint them. He actually even talks about the new online mode, and how it will help expand the appeal of the game.

But then what he says next comes off as slightly worrying:

“You died a lot in the previous games, and you had to persevere, but one of our main goals with this game is that we don’t want to focus on punishing the player,” he said.

“We want to deliver a game that gamers love. If the gamer likes the game they’ll definitely like it enough to have that bit of perseverance, but the way in which we’re making the game? The sense of punishment is much less.”

‘The sense of punishment is less.’ Uh-oh.

Personally?  I think that the messaging here is a bit confused (maybe because of a poor translation?). I mean, they say they want the game to appeal to a wider audience, they say they won’t dumb down the difficulty, but then they say the game will be less punishing than Dark Souls and Demon’s Souls? How will that work? Those two games, and especially Dark Souls, struck the perfect balance between high punishment and high reward, and that is what led to the feeling of accomplishment that so characterized progress in those titles.

On the other hand, I think these guys deserve the benefit of the doubt. They brought us Demon’s Souls, which was great, and Dark Souls, which was absolutely amazing, so they probably know what they’re doing.

All I’m saying is, my hype for Bloodborne is not deflated one bit.