Valve: Getting “ready to ship” Big Picture mode; not making any hardware soon 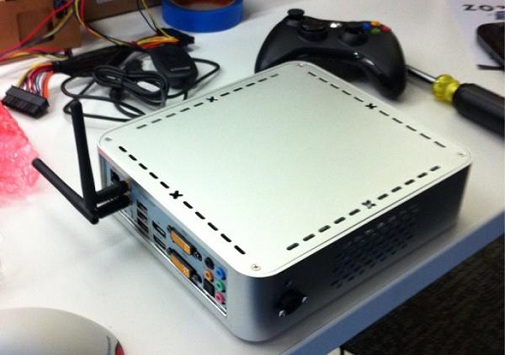 Earlier we reported (via The Verge) that – Valve was going to make a set-top box so that you can easily connect it to your TV and enjoy the Steam library, and Big Picture mode was going to be the essential driving factor behind this ‘Steam Box’.

Valve has just confirmed to Stephen Totillo of Kotaku that they’re not planning any such thing, and it will be a long time before you see a ‘Steam Box’ from Valve.

They’re also building little boxes which they’re using to test the Big Picture mode before shipping it. It’s not something new, and they’ve been building these since the Half-Life 1 days to test things.

“We’re prepping the Steam Big Picture Mode UI and getting ready to ship that, so we’re building boxes to test that on,” said Greg Lombardi of Valve. Although, they’re a long way from shipping any sort of hardware.”

“The idea is that you can take Steam to any display,” said Lombardi. “We’re always putting boxes together. Going all the way back to the Half-Life 1 days, we built special boxes to test our software render… it’s just part of development.”

The idea behind this is magnificent, though. A console with fixed specs, and the ability to play the entire Steam library is a fascinating thing, but it’s a bit disappointing that we’re not going to see anything like that any time soon.

Big Picture mode will be available soon, according to Lombardi. The project is spearheaded by Greg Coomer, and he also built the prototype box (pic above) to test the mode.