Vampire: The Masquerade Battle Royale Title Is Coming In 2021

It will be the debut title from Sharkmob. 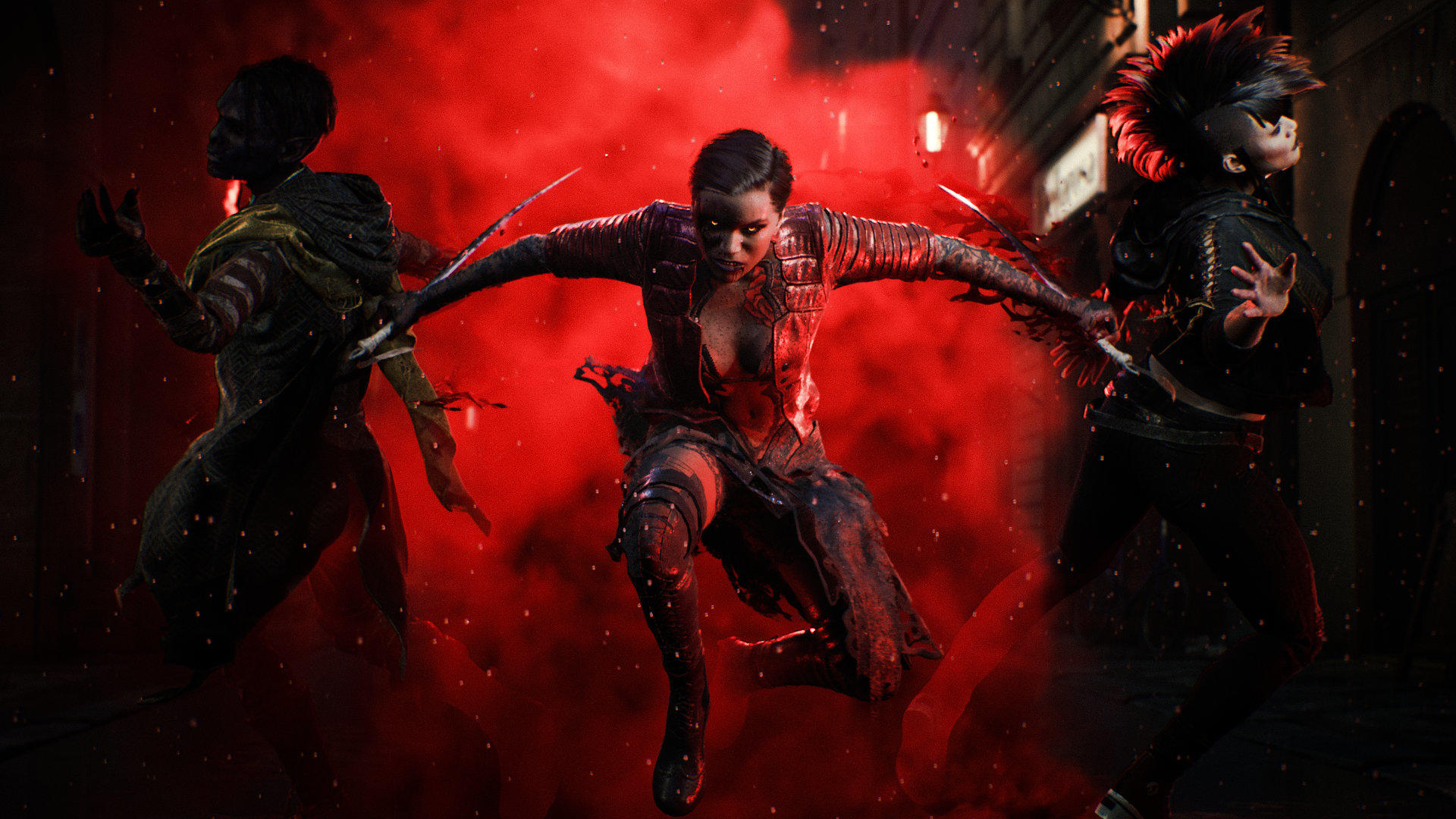 The Vampire: The Masquerade franchise is one of the many subseries within the World of Darkness tabletop game, and has had a few forays into gaming. First the mostly forgotten Redemption RPG in 2000 and then the cult classic in 2004, Bloodlines. It’s back with a vengeance now with a Bloodlines 2 coming (though it seems to be running into some trouble there), as well as another RPG called Swansong in 2021. Now another project has been revealed and well, I can’t imagine it’s what you’d expect.

As a debut title from Swedish developer Sharkmob, a studio of former Division developers that was acquired by Tencent last year, they have announced a Vampire: The Masquerade battle royale title. There’s nothing really here outside a teaser that shows us no platform information and an unnamed character slashing through some foes. There’s a small blurb at the official website, but nothing more.

That’s about all there is for this. How will it work and what type of battle royale game one would craft out of Vampire: The Masquerade, of all series, will be interesting to see. Whatever it’ll look like, we should know more come 2021.