Vengeance is Mine Interview – Story, Combat, and More

The mech action genre is never going to go out of style. Video games have delivered memorable experiences in this space for many, many years, and with the recently-announced Vengeance is Mine, developer 110 Industries, in collaboration with associate creative director Stefanie Joosten (known for playing Quiet in Metal Gear Solid 5), is looking to deliver another game that makes its stamp on the genre. Little is known about the game so far, and curious as we were to learn more about it, we recently reached out to its developers with some of our questions. Below, you can read our conversation with 110 Industries CEO Sergei Kolobashkin. 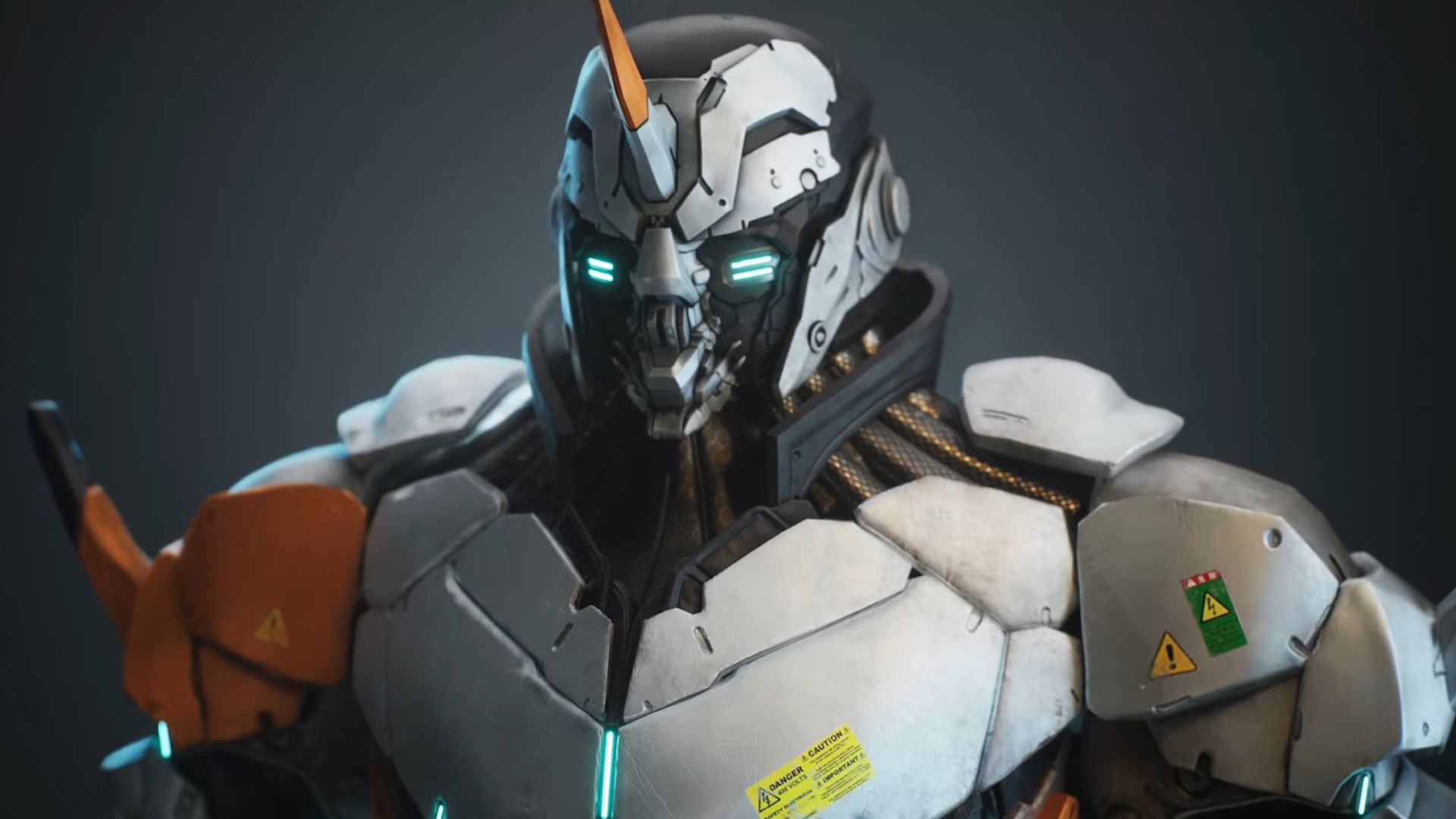 "We’re blending a lot of things together and we try to make sure that the gameplay experience we’re working on is not something you can get elsewhere."

What was behind the decision to not launch for PS4 and Xbox One? Was it a case of not wanting to be limited by their hardware?

Yes, we did announce Vengeance is Mine for PS5 and Xbox Series X/S, but the final decision on whether the title appears in the PS4 and Xbox One catalogues hasn’t been made yet.

How much of an emphasis will Vengeance is Mine have on the story and storytelling? How crucial is the narrative to the experience?

Vengeance is Mine will have a strong narrative. You won’t be able to ignore the story and just enjoy the gameplay. The cast of characters is super badass. I can’t wait to share more stuff.

Vengeance is Mine is being described as a “a brutal melee mech combat game”. Can you elaborate on that in terms of what kind of an experience players can expect from the game where its combat is concerned? What should players expect from weapons, weapon variety, combat pacing, and the like?

Vengeance is a 110 Industries game. We’re blending a lot of things together and we try to make sure that the gameplay experience we’re working on is not something you can get elsewhere. Next year we’re launching Wanted: Dead and it will give a sense of what our games really are.

Do you have plans for any multiplayer modes?

Vengeance is Mine will be a single-player narrative driven experience. No multiplayer this time.

Twelve to eighteen hours. These are the current expectations. Our experience tells us that if the game is good, the audience will be coming back for more. 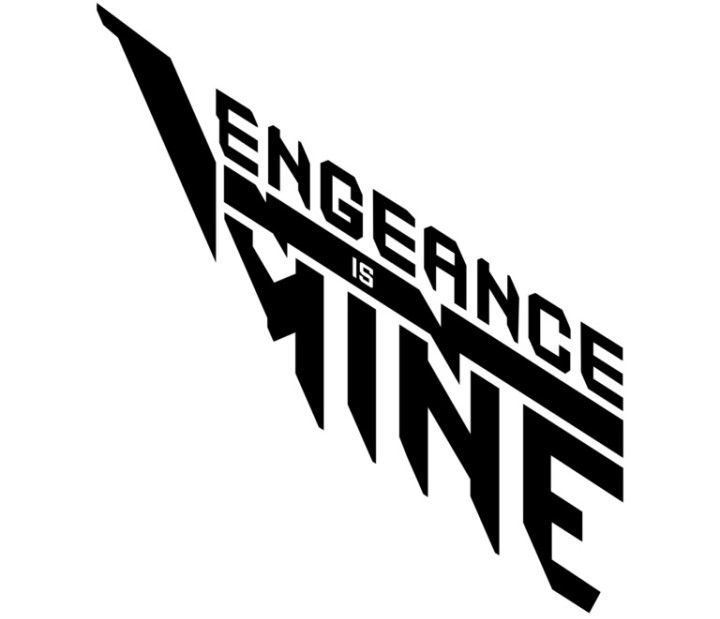 "Vengeance is Mine will be a single-player narrative driven experience. No multiplayer this time."

No, but it doesn’t mean that we show no love for Nintendo fans. Switch is incredible and we will be bringing more titles based on our own original intellectual properties to the platform. Stay tuned for the announcements.

Although each platform is unique and has its own specifications, we believe that our technology will shine due to the strengths of each respected device.

We all recognize that the advances of the technology in these platforms are significant in pushing forward the gameplay experience. The platform differences won’t impact the user experience regardless of the hardware choice.

These technical advancements will have a tremendous impact on the artistry of making games but they’ll never replace actual gameplay.

We think that Steam Deck is a cool device. We’re evaluating the market opportunity.