The VR shooter has tons of options, like headbutting robots. 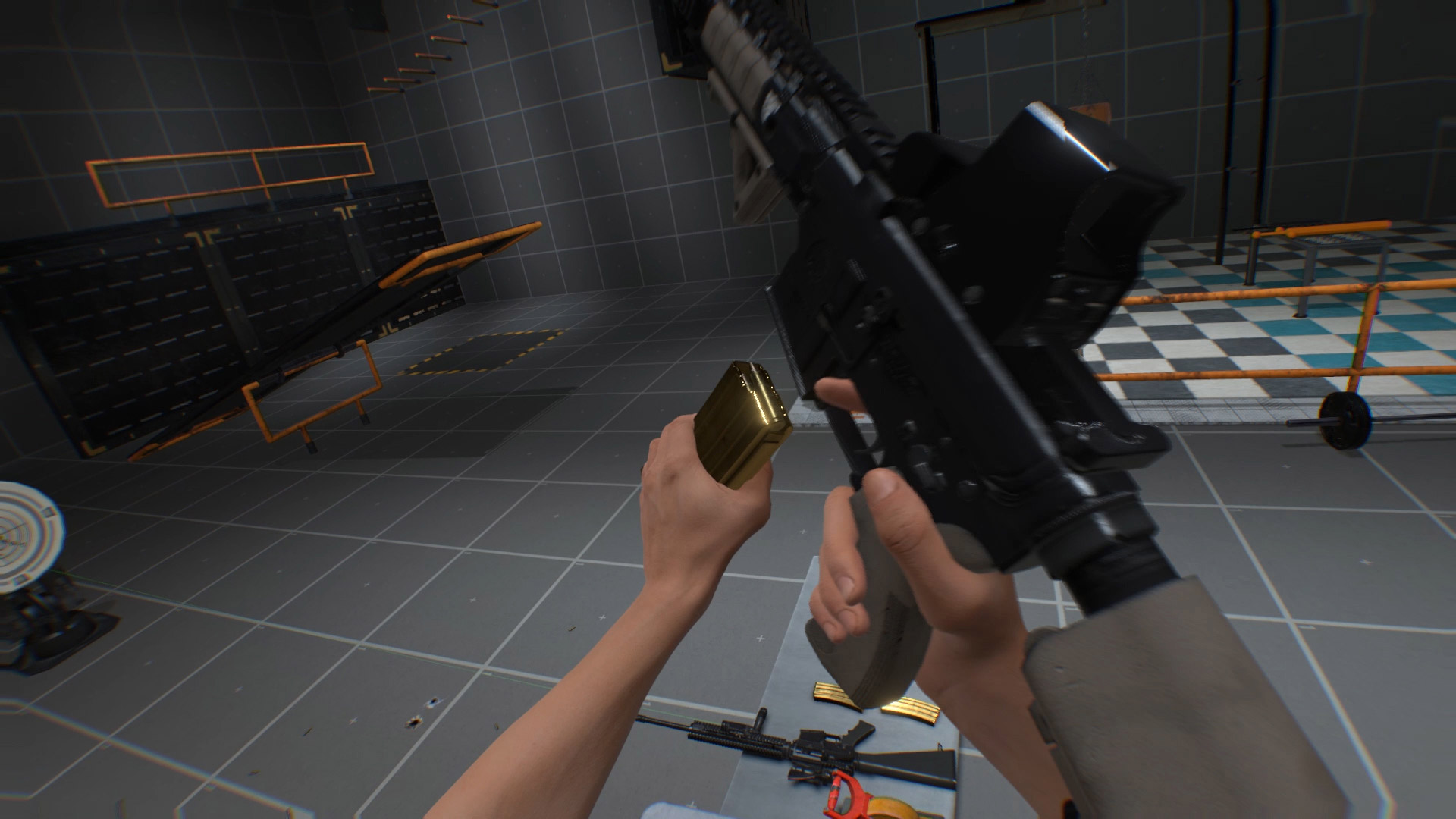 Developer Stress Level Zero’s upcoming VR title Boneworks has received new gameplay footage showing the first person shooter in action, courtesy of YouTube channel Node. It highlights the chaotic combat of the game, in which the developer says there’s “no wrong answer” to solving the obstacles the game will put in front of players, like how you can flip over tables in non-scripted sequences to help in shoot outs.

One of the main features the game showcases is physics. In the footage, the developers showed off things, like turning over furniture, using a crowbar to climb across gaps, and using melee weapons like swords to chop up robots. The unique physics also allow you to take those little robots and slam them together. And if that’s not enough, you can headbutt them into scrap metal yourself.

You can see the footage in the video below, along with commentary from the developers. The game has no firm date as of now, but it is slated to be released sometime this year for PC.