Incredible looking RPG gets a Mac version and a beta update on February 24. 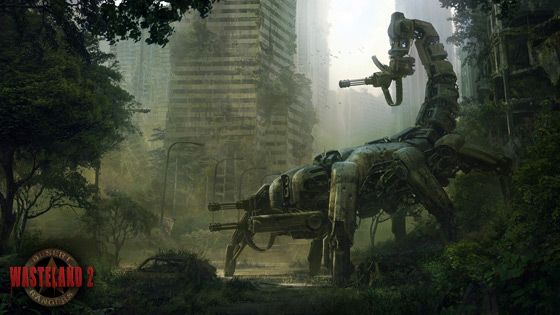 Wasteland 2 is Brian Fargo’s post apocalyptic role playing game coming soon exclusively for the PC- to know why this is a big deal, this man was behind not only the original Wasteland, a seminal classic PC role playing game, but also the original Fallout games (which, in a twist of events, he will now be competing against).

Now, a Mac version of the game, along with an update for the beta, will be made available for the game over Steam on February 24, Fargo announced on Kickstarter.

The beta update will add new inventory UI, map locations, animations, and a plethora of other things; it will also be used to iron out some bugs (to date, a staggering 2,300 bugs have been reported, of which 1,100 have been addressed). As a result of the game not yet being completed, InXile does not quite want to announce a release date just yet.

“We know better than to give an exact date at this point because in addition to pushing the game in the ways we’d planned, we’re going to continue to incorporate player comments that make sense for us to address,” Fargo said.

“But we are in the final stretch and are thankful our backers have consistently agreed we should take the time we need … But do be aware the end of this three month plan does not represent the finish line, at that point there will still be work to do before we can release the game.”

Sounds like an admirable and noble sentiment to me. I wish other developers and publishers would take note.