What Do Metal Gear Solid 5 and Birdman Have In Common? 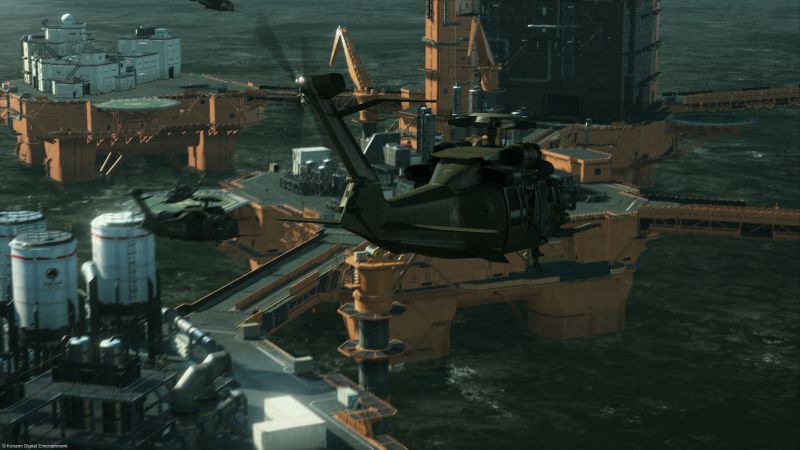 Hideo Kojima, being the incredible lunatic that he is, once wanted a career in making movies before he made the transition to video games, this clearly explains his focus on hugely cinematic games in terms of both their visual stylings and their large sweeping narratives.

In case you hadn’t noticed, or you just don’t find this sort of thing interesting, Kojima is trying to focus the camera work of Metal Gear Solid V: The Phantom Pain into a much more difficult but rewarding style. There will be no cuts in the games cinematic sequences, making them the digital equivalent of single shot movies where nothing is edited in post production. Everything sweeps together in one fluid transition, a tricky but impressive technique to master.

The recent movie “Birdman” made use of this style, though not in its entirety, to great effect, speaking about it Kojima said, “BiRDMAN [sic] directed by Inarritu shows one continuous long take, surpassing Cuarón’s GRAVITY/Children of Men (his name’s in credit). “TPP” also offers one long shot which is pain in directing, taking the rhythm as not being able to edit inbetween the events. TPP consist almost one-shot w/cut scene & gameplay (POV style). Only edit was made in the specific occasion to balance out. “BiRDMAN” was on the other hand more like stage performance where ensemble casts are framing in and out.”