Posted By Will Borger | On 16th, Nov. 2019 Under Article, Editorials | Follow This Author @will_borger

Red Dead Redemption was never released on PC. Rockstar couldn’t get the game’s engine to work, so fans were left wanting. In the years since, Rockstar has moved most of their games to PC, with varying results. These games have never been ported exceptionally, but the release of Red Dead Redemption 2 was to be different. Rockstar promised a complete release at launch, with minimal issues. It was their chance to change the narrative about their PC releases while finally bringing their incredible Western franchise to PC.

I would like to tell you that they succeeded. I really would. Unfortunately, the launch of Red Dead Redemption 2 has been an utter mess, and three patches later, many people are still unable to play the game at all. There are several issues: many of the graphics settings simply don’t work. This is especially true of the game’s textures, which display on Low unless explicitly set to Ultra; stuttering is common, especially on Nvidia cards; many people are experiencing crashes; the game regularly freezes; there are lighting errors, and texture pop-in. The newest patch hasn’t made things much better. While it seems that it has helped the stuttering that’s been plaguing Nvidia cards somewhat, the game still stutters frequently. The newest patch has also made game crashes more frequent for some users, and deleted several people’s save data. There are persistent mouse cursor errors, as well. 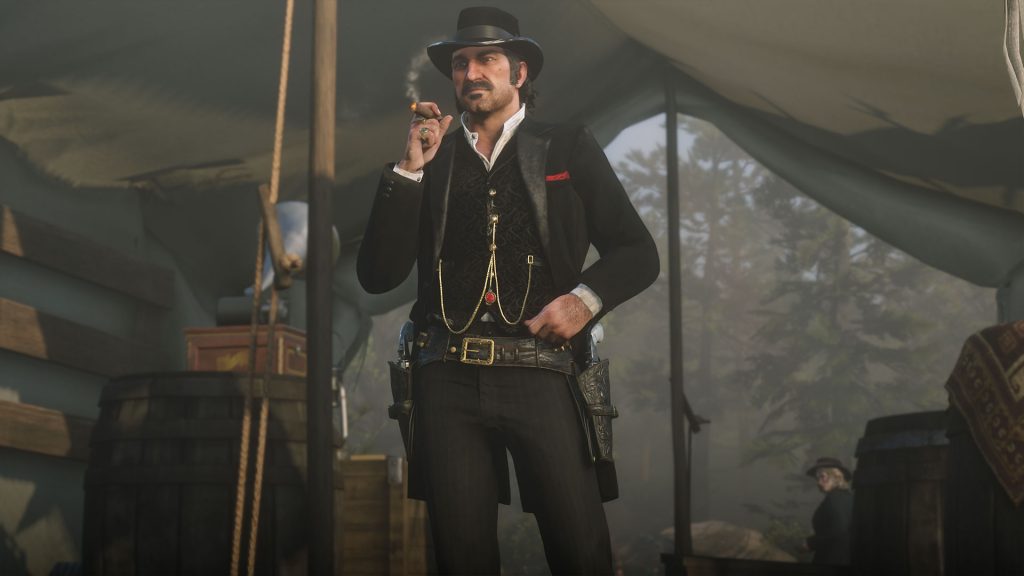 Normally, a lot of these errors can be avoided simply by having a powerful PC. The issue is that these bugs are affecting everyone, whether their PC is high end or not, and there seems to be no way to determine what will affect who. Folks with high end PCs are experiencing many of the same errors as lower end machines, though users on the lower end seem to be disproportionately affected. For some, the latest patch has made the game’s performance worse. Some users with high end computers, who weren’t experiencing issues before the newest patch, have losing up to 60 frames of performance in some areas, while environments and textures show increased pixilation. Other have noticed decreased performances in the game’s internal benchmark. This is by no means an exhaustive list of what’s wrong with the game.

In my case, the problems have mostly presented themselves in the form of stuttering, massive frame-rate drops, and severe texture pop-in. As far as I can tell, there’s no rhyme or reason for any of these issues. Neither the frame drops, nor the stuttering, come at intense moments. They often just happen when I’m walking or riding somewhere. The pop-in is even more odd. Characters often load in without torsos or limbs. Once, during a cutscene, a character in a chair loaded in as a pair of arms and legs, and nothing else. 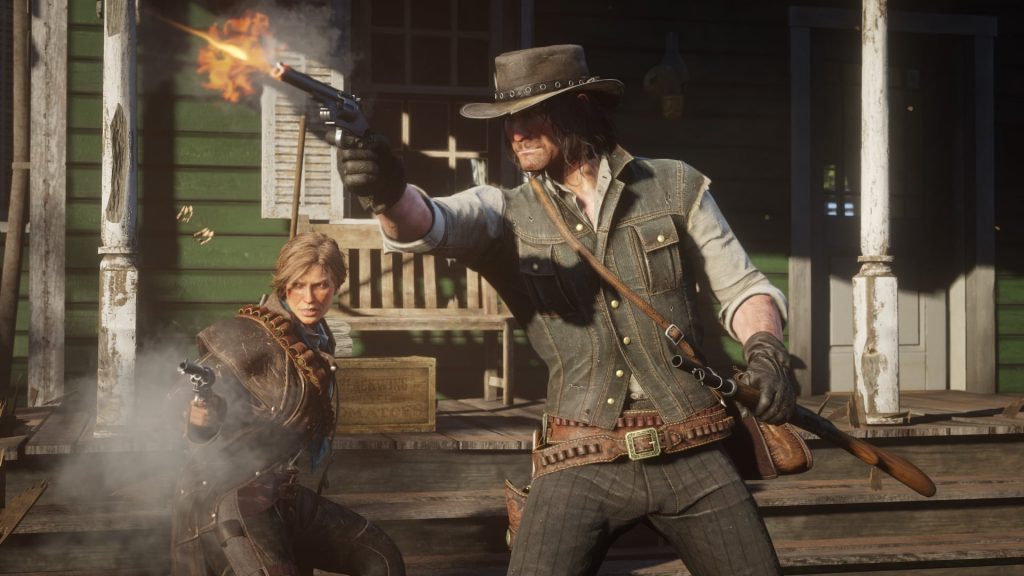 Some people have found some success in changing between APIs – the game offers you your choice of DirectX 12 or Vulkan – but there doesn’t seem to be any consistency here, either. Before the most recent patch, the consensus was that DirectX 12 was the way to go. Now, Vulkan seems to be the better option. Simply put, there’s no consistency here, and the technical issues seem to change every time Rockstar releases a patch. To be fair, some people are noticing improved performance with this most recent patch, but several people haven’t had problems with the game at all, either. The fact that Rockstar has released three patches in the week since the game’s release and can’t seem to make consistent progress during these updates is a problem.

Technical problems are common in most games these days, especially in PC releases, and most studios seem to be in a “release now, fix later” mindset. Some technical problems are understandable during a new game release. But these aren’t minor issues. Nor are they consistent problems that people can work around. Rockstar and Take Two have had over a year to port Red Dead Redemption 2 to PC, and it’s not like they’re struggling with limited resources. Grand Theft Auto V has sold over 115 million copies since release. This is a studio that prints money. They’ve had a year and what are essentially unlimited resources to port this game. And more than a week after release, many people still can’t play it. 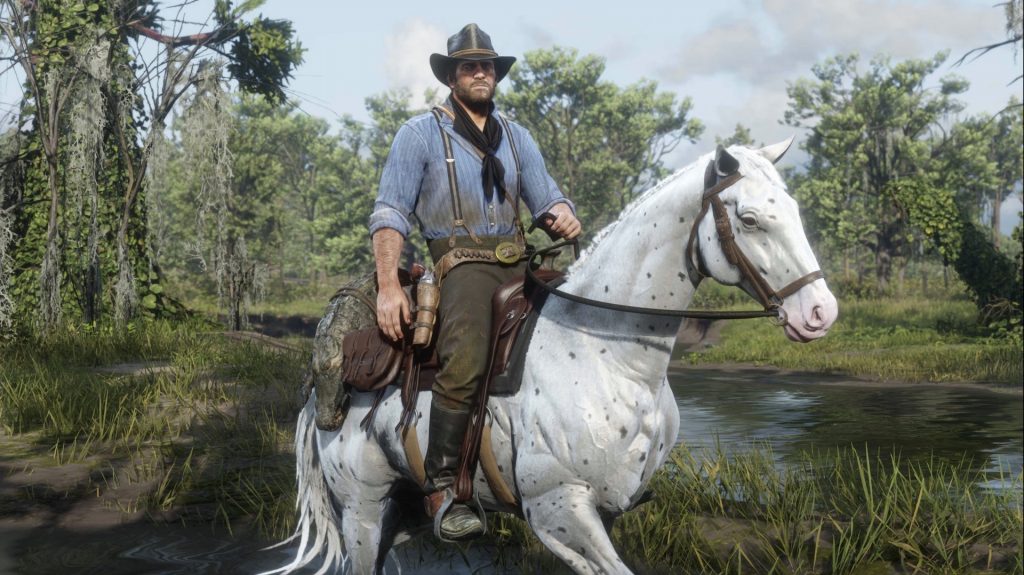 It’s a shame, because when Red Dead Redemption 2 works, it’s a fantastic game, and the work Rockstar has done to allow PC gamers to customize their experience is obvious the instant you open the game’s settings. Unfortunately, none of that matters when you can’t play the game. Rockstar and Nvidia are working on another patch, as Nvidia users are still experiencing most of the issues, but that might be several days away.

In the meantime, Rockstar has promised that anyone who plays the game this week and through the holiday season will receive a care package for Red Dead Online that includes the Prieto Poncho and assorted provisions and ammo. When that new patch comes out, I hope to take them up on that offer. I’m running an Nvidia card, and the stuttering issues mean the game is currently unplayable. I’ve waited almost a decade to play Red Dead Redemption on PC. I believe that Rockstar will eventually fix this. Until then, I guess I’ll just have to wait a little longer.