What is the OUYA? An information roundup

Posted By Jordan Garland | On 11th, Jul. 2012 Under News | Follow This Author @MostUnfurrowed 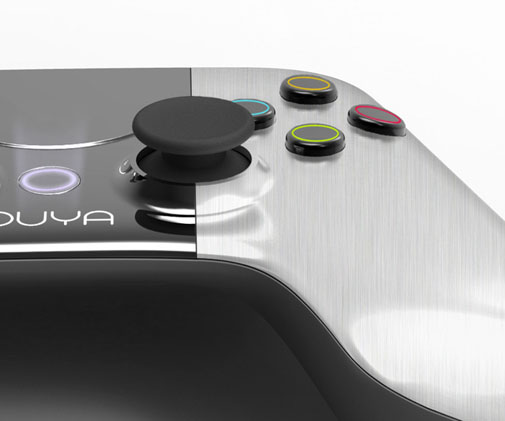 With all the fairly recent speculation of a Steam box, a home console to really shake up the competition and provide a genuine alternative to the ‘traditional consoles’, nobody saw OUYA coming.

This Android-powered console popped up on Kickstarter just yesterday, amassing over £1m in it’s first day, nearly £2m on the second, smashing the project’s initial target of just over £600,000.

There we have it folks, that’s all the publicly available information in the whole universe about OUYA. Alternatively, if you want it explained to you by Julie Uhrman herself, backed by a thumping soundtrack, or want in on this, visit the OUYA Kickstarter page.