What Made Red Dead Redemption A Great Game?

A look back at one of Rockstar’s best games to date.

Posted By Shubhankar Parijat | On 19th, Nov. 2019 Under Article, Feature

Rockstar’s pedigree as a game developer is unmatched in this industry, and the success they’ve seen and the influence they’ve had with all their works is something that very few other companies can boast of. Until some years ago though, in spite of a wide catalog of games, there was one franchise that dominated all discussions related to the studio- GTA. Sure, the likes of Midnight Club, Bully, and Manhunt had made their mark, but GTA was, for all intents and purposes, the be-all-and-end-all when it came to Rockstar.

That changed in 2010, when Rockstar released Red Dead Redemption, a sequel-slash-reboot of Red Dead Revolver. Immediately, Red Dead saw a massive spike in its value and popularity, and though it would still have a ways to go before equalling GTA’s cache (and still does), it came closer than any of Rockstar’s other previous works. 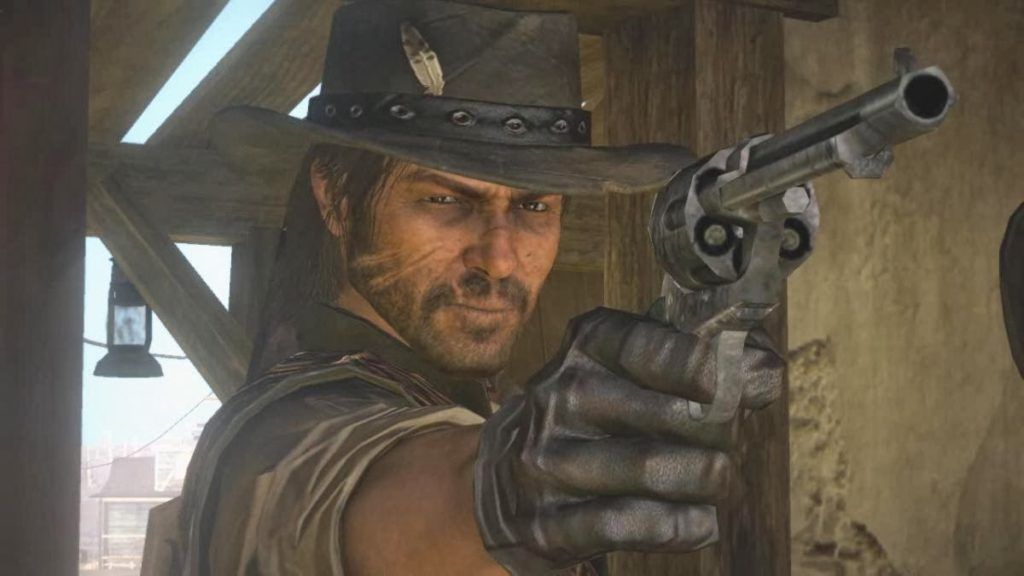 The fact that it was able to carve out an identity of its own in spite of how closely it hewed to the GTA formula was remarkable, and also a huge factor in how good the game turned out to be. A “GTA, but in the Wild West” game surely would have worked, and it probably would have sold and reviewed well, but would it have been able to make the kind of mark that it did and have the legacy that it has even today? It seems unlikely.

Red Dead Redemption’s premise of being set in the West at a time when the American Frontier was slowly fading away was a fascinating one, and it was one that the game made use of excellently. The depiction of the West and its culture, and the clashes of the cultures of the old West and of the people welcoming changes brought about by the advancement of industry and modern civilization made for an excellent backdrop, that Rockstar explored in all the right ways. Much of the story – such as the character of Dutch van der Linde and his supposedly “ideological” motivations for banditry – played to that premise’s strengths, because Red Dead Redemption knew that storytelling is done best when the narrative and the setting both go hand-in-hand with each other. Red Dead Redemption’s Wild West wasn’t just a setting- it was the engine that drove the entire experience, that defined the story, and that shone through in every facet of the game. 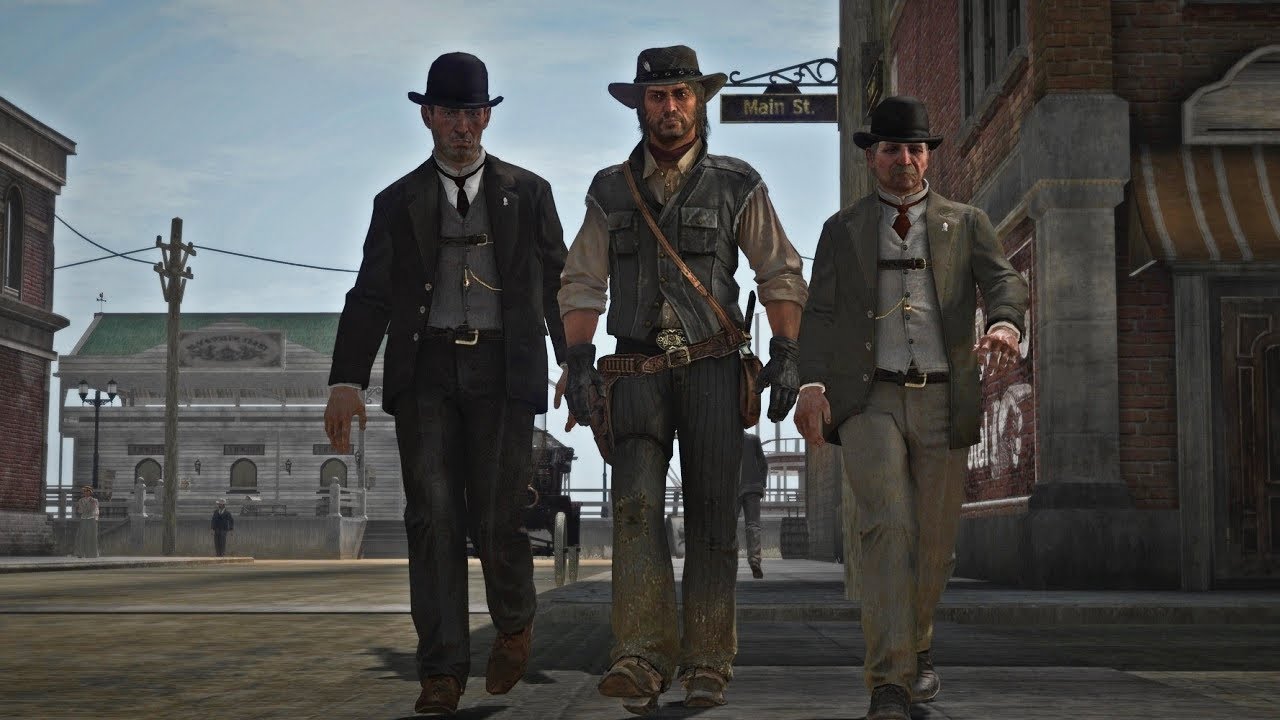 One of those facets – and perhaps the one most responsible for the game’s excellent storytelling – was its writing. Red Dead Redemption, unlike Grand Theft Auto, was not a game that relied on satire or slapstick humour. Those are things that work very well for GTA, and for that kind of setting and stories, but this was a game that required a more deft and serious touch- and Rockstar delivered that in spades.

There was no lack of wit or humour in Red Dead Redemption – the dialog showcased the sharp wit and shades of cynicism and satire that Rockstar are so well-known for – but by that same token, the game knew exactly when to take itself seriously. And sure, a couple of the characters in there were the kind of bizarre and over-the-top personalities you’d expect to see in Rockstar games, but by and large the cast was full of actual characters that serviced the story than caricatures who were there just for the kicks.  Most importantly, Red Dead Redemption also handled the captivating and often heart-wrenching events of its story with the sort of gravitas they called for. It was a story we could invest in, full of characters we could invest in, set in a world we could invest in.

And the poster boy of that story was, of course, John Marston. Rockstar has an excellent track record with great protagonists in video games, but John Marston has to rank among their very best, right alongside Arthur Morgan in Red Dead 2. Creating a complicated character with a compelling backstory, who can be convincingly funny, grave, and capable all at once is no easy task, but Rockstar surely did it with John. The excellent acting of Rob Wiethoff and the writing chops of Rockstar themselves deserve a lot of credit for that. 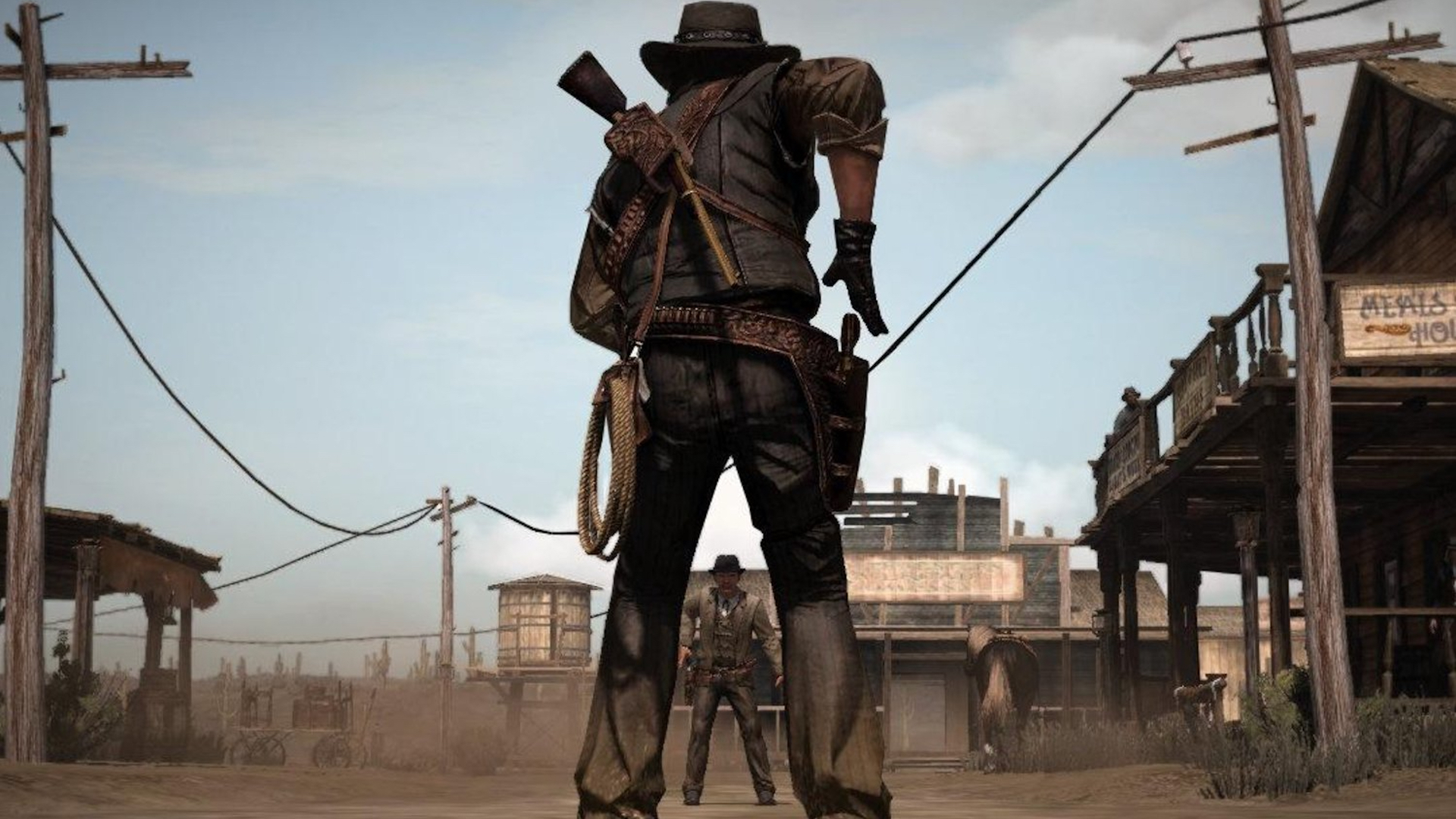 And finally, another thing that deserves a lot of praise in Red Dead Redemption is its production values. To this day, it is one of the most expensive video games ever developed, and it totally shows. Red Dead Redemption’s visuals, animations, voice acting, its vast and seamless open world, and its obsessive attention to detail were staggering achievements back in 2010, and though they might seem a little less impressive now with the benefit of hindsight, they do still hold up very well even to this day. The game’s dynamic use of music that bled perfectly with the gameplay and everything that was happening on the screen is terrific even today (and something that Rockstar successfully replicated in Red Dead Redemption 2 as well).

For a studio that’s made games such as Grand Theft Auto 3, Grand Theft Auto: San Andreas, Red Dead Redemption 2, and so many others, calling Red Dead Redemption 1 one of their greatest games of all time isn’t praise that is lightly given. All too often, sequels of games come along and render their predecessors obsolete, no matter how great they may have been, so the fact that Red Dead, in spite of how spectacular its own sequel is, is still as much of a breathtaking achievement as it was when it first come out should really tell you something about its timeless quality. Seriously, go ahead and play the game on an Xbox One X- it holds up very very well.