We take a look at this interesting but ultimately unsuccessful experiment with a beloved franchise and try to understand what happened.

Mortal Kombat is one of the most well-renowned names in the games industry, and the franchise has had no shortage of iconic games and memorable characters in the many years it has survived and thrived. While the core gameplay of Mortal Kombat has mostly remained the same through the years, it’s not that Midway or NetherRealm has never tried to veer away from this tried-and-tested formula. During the earlier stages of development, Mortal Kombat – Special Forces was envisioned as a game that would marry the best aspects of action-adventure contemporaries with Mortal Kombat’s fighting and characters, except that the action elements would have more depth. Furthermore, players would also be able to swap out the characters between Jax and Sonya Blade – allowing for different styles of gameplay. Midway also had plans to release the game on multiple platforms – like the Sega Dreamcast alongside the aforementioned PlayStation.

But many of these plans would soon go to waste in the face of Mortal Kombat – Special Forces’ turbulent development cycle. You see, Midway had mostly stuck with 2D gameplay for the better part of the decade with its Mortal Kombat and it obviously struggled to transition its development tools and technologies to incorporate for another dimension. These problems would be compounded by the fact that Mortal Kombat – Special Forces would have to be built for aging hardware like the PlayStation. This became all the more heart-wrenching considering that new consoles and new possibilities were right over the horizon with the upcoming release of the GameCube and PlayStation 2. 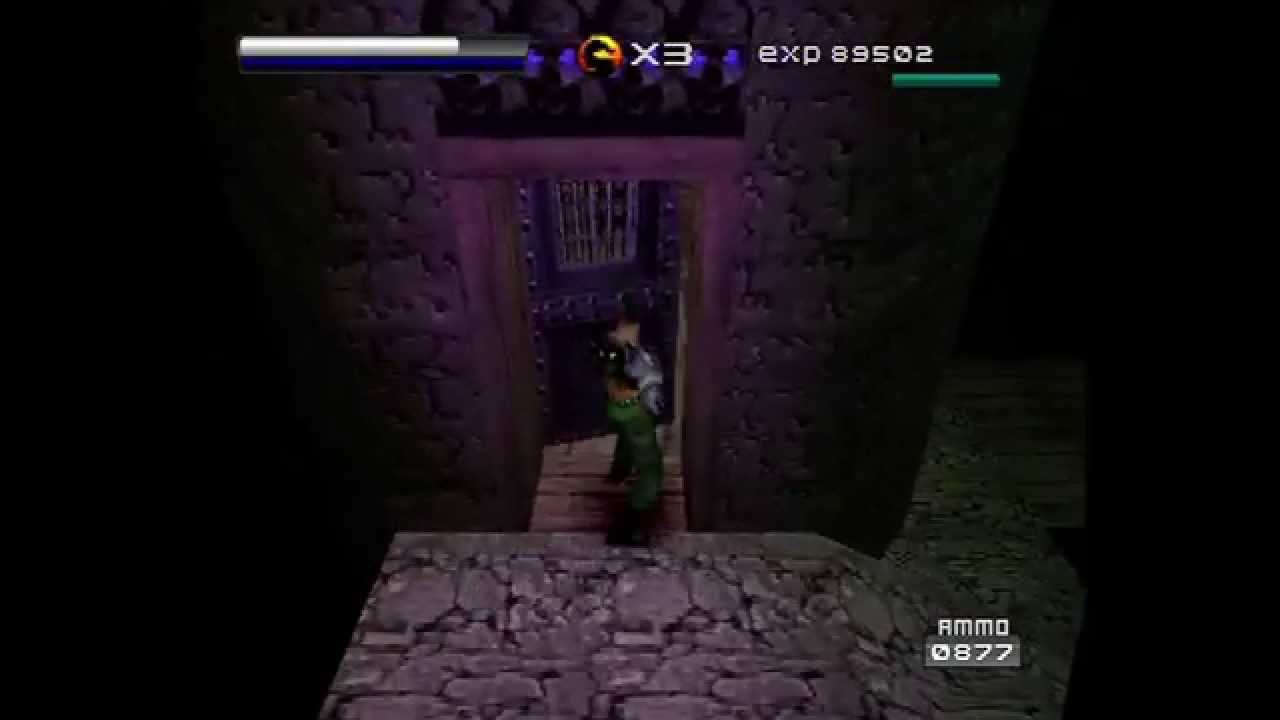 Regardless, Midway’s Special Forces team trudged through the depths of development as they tried to create a better action-adventure game. But when there seemed to be no end to this dark and dreary tunnel, many developers left the company in search of greener pastures – including but not limited to series co-creator John Tobias who ultimately left the game in a state of distraught. While rumors of the game being canceled were making the rounds (which were fueled by high-profile departures), Midway never commented anything on the matter.

Behind closed doors at Midway, the remainder of the team who stayed tried to make something out of what was left, but with very little manpower available for the game – the team had to resort to scrapping many ideas and reducing the game’s scope into something that could be completed in due time. As a result, the character switching mechanic was removed from the final build and entire levels were removed from the game – leaving the final release with just a handful of levels. The game was originally planned to have an over-the-shoulder camera perspective, but it was changed to the overhead perspective during the final months of development. To incorporate these changes in the gameplay, the story also had to be altered accordingly – resulting in an experience that was compromised on all fronts.

Then, Mortal Kombat: Special Forces was finally released in 2000 for the PlayStation. As you could probably imagine from the state of development, the game was almost surely a disaster that was waiting to happen, and Mortal Kombat: Special Forces was bombarded with a plethora of negative reviews and a laundry list of criticisms upon launch. The levels felt barren and empty with nothing to explore, the combat one-tone and repetitive, and the enemy encounters were unbalanced at some times and overtly frustrating during others. Even something as basic as the story didn’t have any sense of continuity to it, and the game was filled with narrative contrivances and plot holes which made trudging through the tedious gameplay all the more frustrating. Long story short, there was a complete lack of polish with the title – which isn’t all that surprising considering the turbulent development cycle that we outlined previously. 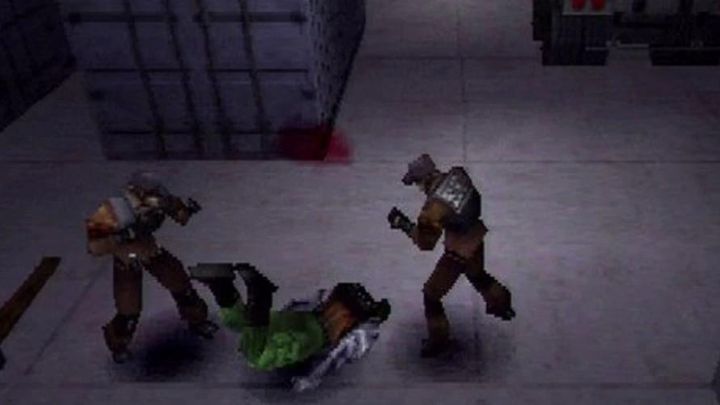 Midway knew this of course, and purposefully under-marketed the game to prevent fans from knowing too much about this horrendous title. Hell, the game even launched at a discounted price tag of $19.99 in an effort to lure gamers into trying out this title, but even that didn’t amount to much in saving the fates of Mortal Kombat: Special Forces.

Mortal Kombat: Special Forces feels like a prototype for a game that’s some ways from completion. By all accounts, this game shouldn’t have been released in the state that it did. There is a lot of evidence that suggests that this project was an abandoned project that was rushed out without rhyme or reason. Series co-creators John Tabias and Ed Boon have also shared similar sentiments in interviews following the game’s launch. Boon said that the project had all sorts of issues, while Tabias – who was involved with the project before his departure – hadn’t played more than 5 minutes of the game.

And that’s a shame, really. Because beneath the thick veneer of Mortal Kombat: Special Forces’ notable flaws, there lies a glimmer of hope for the game. While the game would often crumble under the weight of its nonsensical design decisions and mundane environments, but when the stars align during specific sections – Special Forces can be pretty fun at times. The game featured an in-depth close-quarters combat system with special moves and combos, which when combined with the ability to gun down enemies could have created a fun and dynamic combat loop. Similarly, while Jax isn’t the most recognizable Mortal Kombat character when compared to someone like Scorpion or Shao Kahn – this spin-off would have been the perfect opportunity to shed the needed light on this character.

But that’s all wishful thinking, and what we actually got was an unfinished product that shouldn’t have been released in the first place. Mortal Kombat: Special Forces stands at a minuscule rating of 23 on Metacritic which makes it one of the worst-rated games of all time, and the negative reception was so overwhelming to handle that Midway halted development for all Mortal Kombat spin-offs and focused its resources into creating Mortal Kombat Deadly Alliance.