Whether Players Accept Monetization Comes Down To The Core Value Proposition of your Game, Says Red Faction Developer

It's really hard to disagree with him. 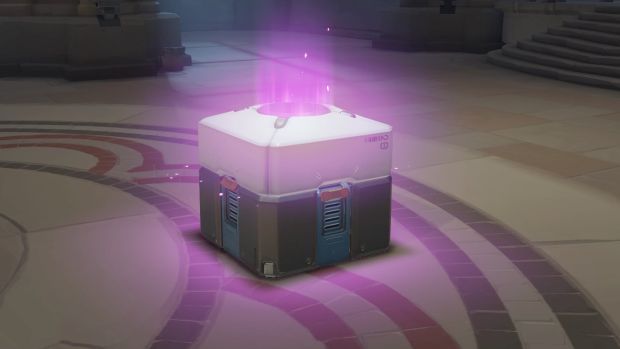 Games as a service, microtransactions, loot boxes… in spite of how prevalent these have all become in video games over the last few years, it is indisputable that they remain very controversial. In fact, as far as loot boxes go, they have been deemed outright illegal in countries such as Belgium and the Netherlands.

All of this is to say, it’s a hot and sticky topic of discussion right now in video games- among gamers and developers alike. One such developer is Business & Product Development Director Reinhard Pollice, working on the upcoming Red Faction: Guerrilla Re-Mars-tered. Speaking to GamingBolt, Pollice noted that ultimately, how accepting players are of monetization will come down to two things- whether the base game itself offers enough value, and whether the game was compromised to enable, for example, microtransactions.

“It’s always a question of whether a game offers enough value,” he said. “This can be actual perceived value from one of these offerings or as an overall experience like the entire community that’s part of a games’ ecosystems. In the end the core game loop also need to support such models so that they are not awkwardly tied in or the gameplay was castrated to fit the monetization model. Players will quickly recognize both and pass on a game.”

That’s a surprisingly cogent line of reasoning, and one I have no issues with whatsoever. In fact, seeing how much players are okay with microtransactions in something like Warframe over something like Star Wars Battlefront 2 only seems to reinforce his point.

Red Faction: Guerrilla Re-Mars-tered launches on the PS4, Xbox One, and PC later this year.