Every year during the calm after the storm known as E3, the video gaming world debates about which major corporation had the best showing at E3.   Here at Gaming Bolt, we’re not in the business of promoting fanboyism by declaring a winner, but we can tell you where we think Microsoft and Sony succeeded and where they failed.  Below you will find our top 5 successes and top 5 failures for each of the two companies.  From there we’ll let you decide for yourself who was the most impressive at E3 ’09. 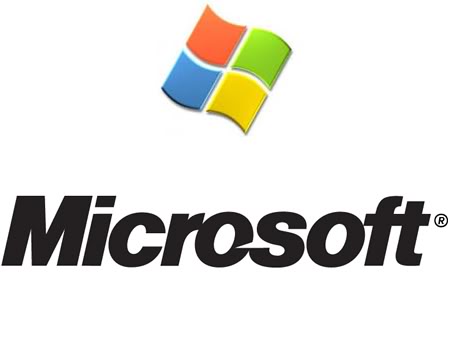 So, after an E3 that brought back the extravagance and excitement that we had been missing the past couple years, are we left with a winner?  Maybe, maybe not.  With the amount of exciting games and features announced throughout this week, we at Gaming Bolt agree that the gamers came out on top this time.  Whether you’re an Xbox 360 fan, a Playstation 3 fan, or even both, E3 ’09 has reassured us that the future of gaming is as bright as ever.

Tell us what you thought of E3 below in the comments section!