First-party software releases are the key. 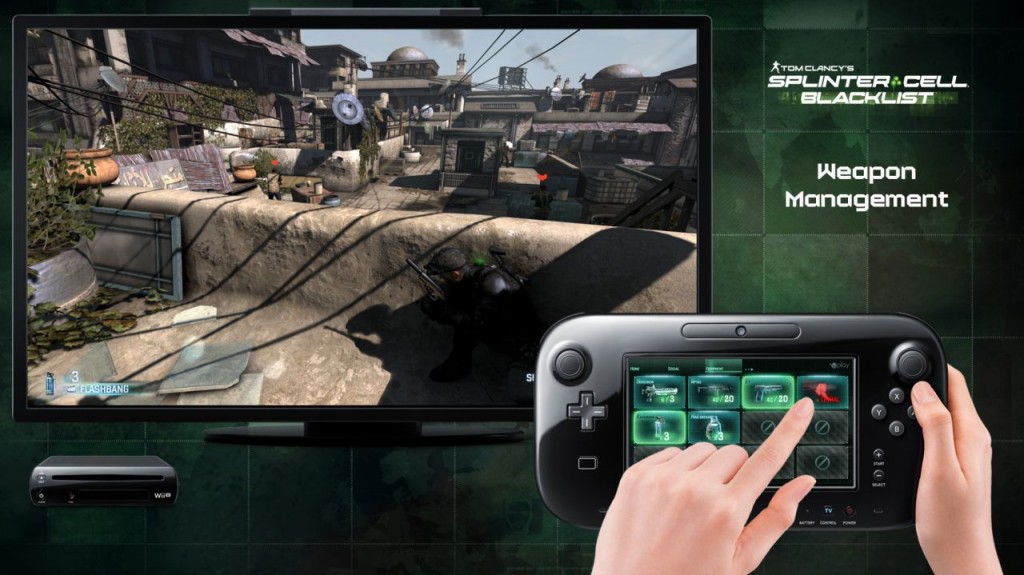 Nintendo president Satoru Iwata has revealed that the Wii U has lost momentum and it’s their fault for not advertising the system properly at their investor briefing.

“Wii U has lost momentum due to the release pace of first-party titles which has not lived up to consumers’ expectations. Starting with Pikmin 3 scheduled for release in the upcoming July, however, we will intensively launch our key titles to give sales momentum to the platform,” he said.

“Some have the misunderstanding that Wii U is just Wii with a pad for games, and others even consider Wii U GamePad as a peripheral device connectable to Wii. We feel deeply responsible for not having tried hard enough to have consumers understand the product.”

“Wii U has lost momentum due to the release pace of first-party titles which has not lived up to consumers’ expectations.”

The company needs to make people purchase the system and a price drop with good software is a good way to do that.