You can still get it off the eShop though. 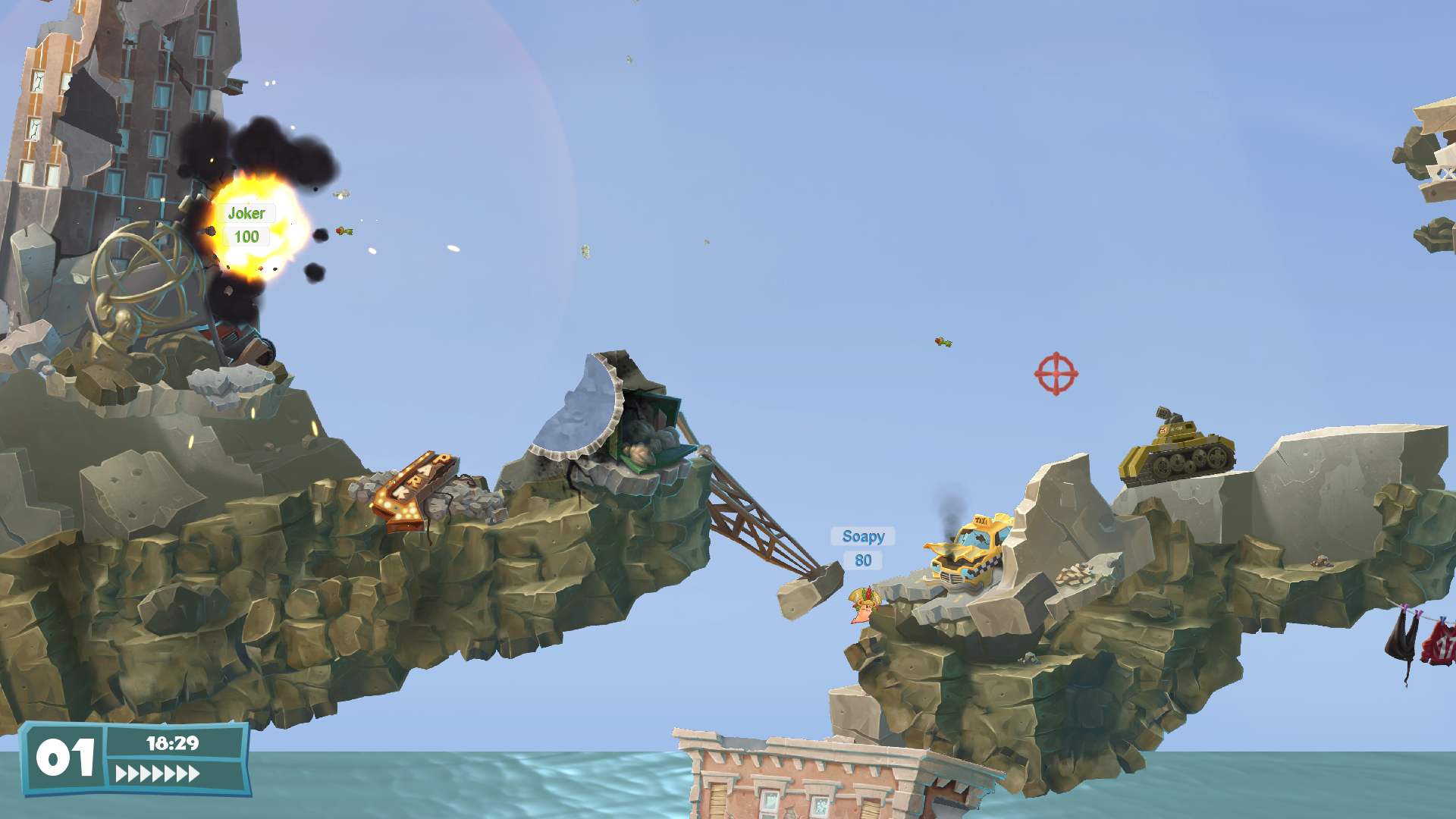 Whereas more and more smaller games are opting for physical releases on the Nintendo Switch over the last few weeks and months, there are still some for whom it’s not entirely viable. Team17 is presumably one of them, at least as far as Worms W.M.D. goes- because they announced today that the release of the physical version of the game for the Switch has been cancelled.

The confirmation of this came via Twitter, where the developers confirmed that the only way to play this game on the Switch would be to play it via the eShop. No reason was given for the cancellation, though, again, presumably it would be the economics of the thing (especially since cartridges cost a whole lot more than discs do).

That said, the game is still available on the Switch, and it’s a very well realized version at that- you get the base game, touchscreen and Joy-Con support, a new Space theme, Mushroom and Tree House forts in Forts mode, and multiple new customization options. If you’re interested in this kind of game, and haven’t already checked this out, be sure to do so.

We will no longer be pursuing a physical version of Worms W.M.D on Nintendo Switch.

Digital is the way to go to get your Worms W.M.D fix on Switch.