Now word on what the project is yet. 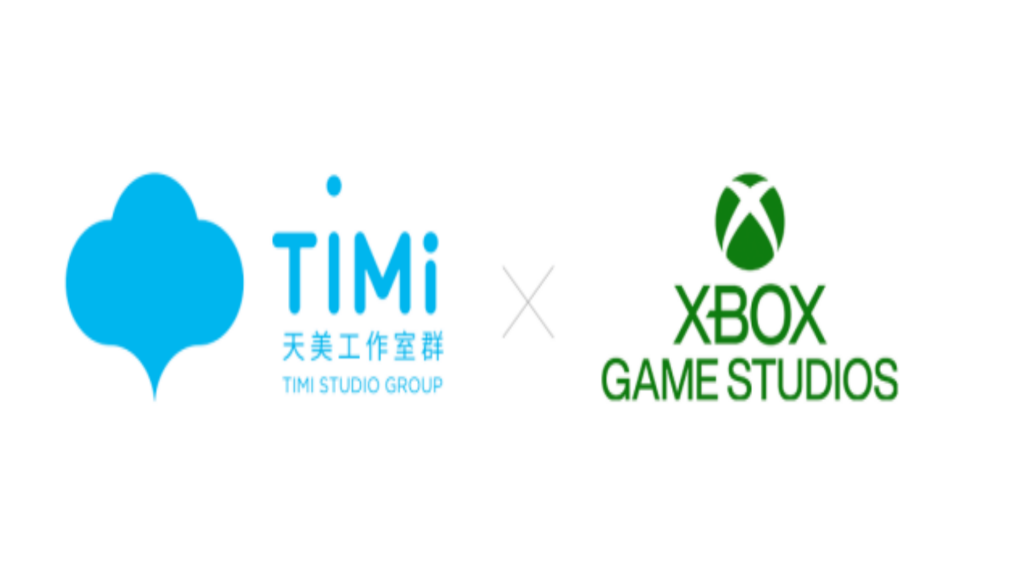 Xbox Game Studios has partnered with Timi Studios, the Tencent-owned developer of Call of Duty Mobile. According to a Google translation of the original announcement (spotted by VGChronicle), the collaboration will allow the companies to “jointly create excellent game content and bring brand-new game sensory experience to players.” More details will be announced later in the year.

According to Reuters sources, Timi Studios is the largest developer in the world, having made $10 billion in revenue in 2020. While the studio is best known in the West for Call of Duty Mobile, which has been downloaded more than 500 million times, the studio is also the developer behind the League of Legends-inspired Honor of Kings, which is one of the highest grossing mobile games worldwide thanks to its extreme popularity in China.

Timi is also currently working Pokemon Unite, on a free-to-start MOBA game that is coming to Nintendo Switch, Android, and iOS, so the studio has no shortage of titles in the work. As for what they’re going to make with Xbox, we’ll just have to wait and see.