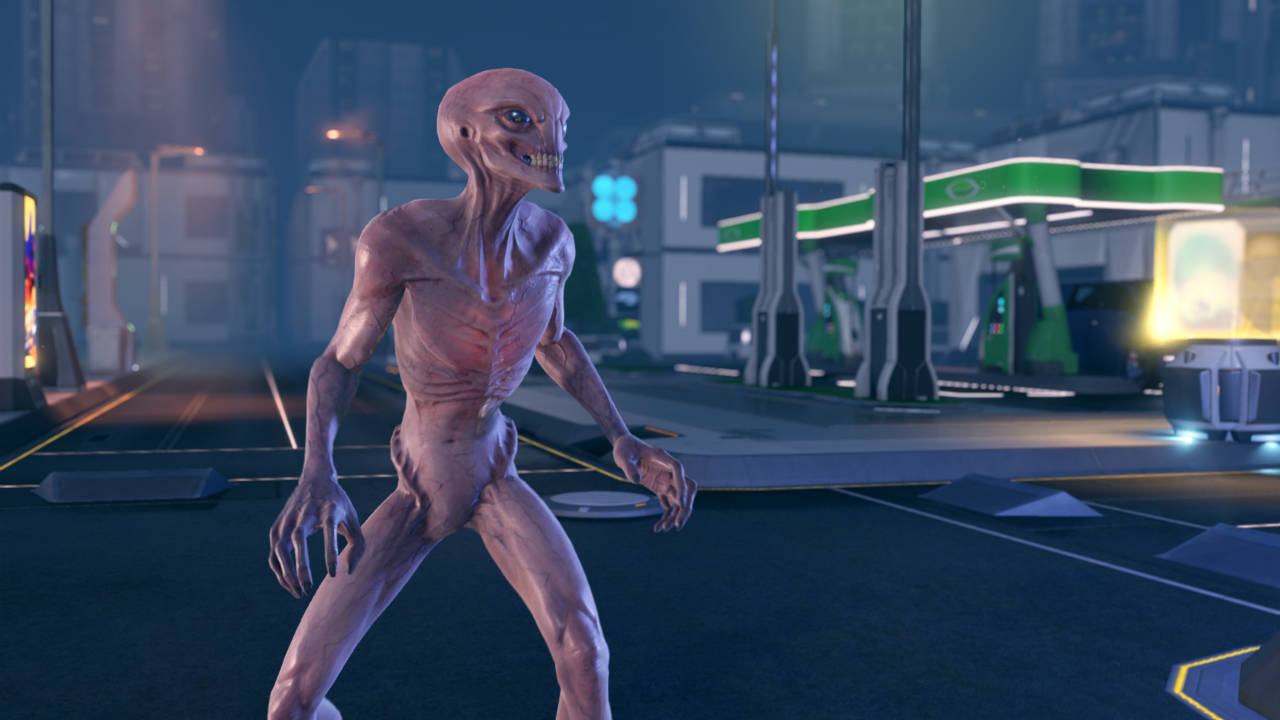 XCOM 2 will launch on the PlayStation 4 and Xbox One on September 27, and ahead of its launch, it seems as though all the Trophies for the PS4 version have now been revealed, including ones for the DLC. Presumably, these Trophies will also correspond to the same Achievements for the Xbox One version of the game.

These Trophies and Achievements should go on and give you a fair challenge, if you’re the kind of person who likes to hunt down every last one of them. Even if you’re not, you’d have to concede these are mostly well designed Trophies, unlike some of the more nonsensical ones that plague other games sometimes.

The full list of Trophies, courtesy of Exophase, follows: