XCOM: Chimera Squad “Made More Sense” As a Spinoff Than As a Direct Sequel

Firaxis want the game to be enjoyable to both, newcomers and veterans. 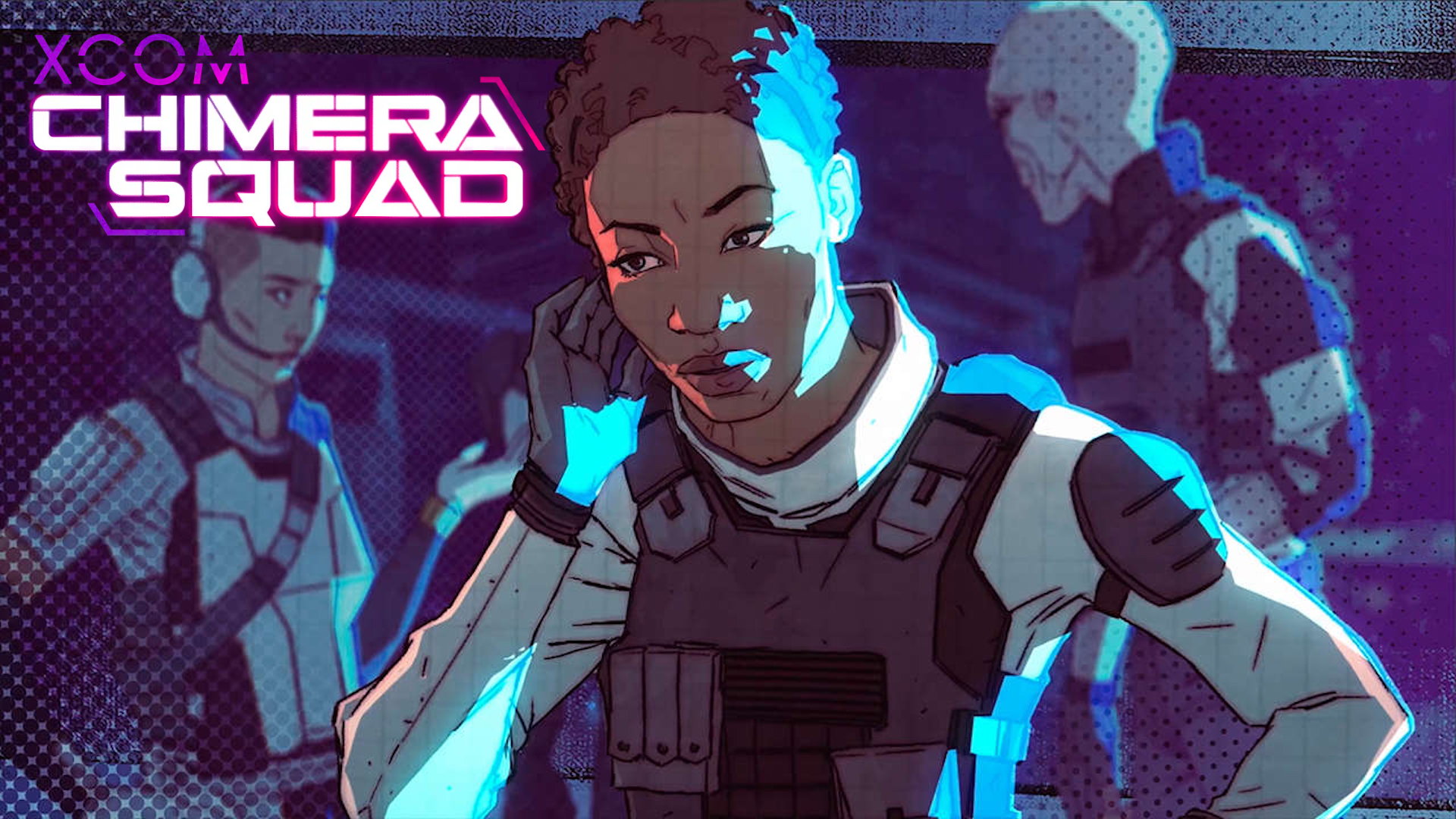 2K Games and Firaxis announced a new XCOM game out of nowhere yesterday, due out merely days from now, and it’s not your typical XCOM title. Though XCOM: Chimera Squad still employs the same turn-based tactical combat, there’s a lot of new mechanics in play. Permadeath is gone, named characters are in, characters’ turns are based on initiative, and there’s a new Breach mode, among other things.

Given all that in mind, the developers decided that it would be best to release the game as a standalone spinoff, rather than a direct numbered sequel, even though the game is set after XCOM 2: War of the Chosen, chronologically speaking.

Speaking to PC Gamer, a Firaxis spokesperson said that the XCOM: Chimera Squad “made more sense as a standalone title” rather than a full-fledged sequel.

“After releasing XCOM 2 and the War of the Chosen expansion, the team felt there were exciting gameplay opportunities that had yet to be discovered,” they said. “XCOM: Chimera Squad features multiple bold new changes to the traditional XCOM formula … This specific vision for XCOM made more sense as a standalone title as opposed to a direct sequel.”

Speaking to GamesBeat, 2K marketing boss Melissa Bell voiced similar opinions, saying that the game intentionally lowers its barriers of entry so that it can be enjoyed by both, series veterans and newcomers.

“We know fans have been eager to dive back into the world of XCOM,” said Bell. “XCOM: Chimera Squad offers tremendous value and we’re intentionally lowering the barriers of entry for new fans to the franchise with a game XCOM veterans will really enjoy.”

XCOM: Chimera Squad is out for PC on April 24.