Executive Producer Yosuke Hayashi on why you should keep an eye out for Yaiba Ninja Gaiden Z.

Yaiba Ninja Gaiden Z is a new step for the long running Ninja Gaiden franchise. It features a new protagonist in a powerful ninja, Yaiba Kamikaze, backed up by gorgeous art style, and gory combat. Running on Unreal Engine 3, Yaiba Ninja Gaiden Z promises to revitalize the series and bring back the thrilling experience that Ninja Gaiden series is known for.

We caught up with Executive Producer of Yaiba Ninja Gaiden Z, Yosuke Hayashi from Tecmo Koei Games to know more about the core gameplay mechanics, potential next-gen versions,  inspiration behind the change in the series’ direction and more.

Yosuke Hayashi: YAIBA:NGZ is a brand new action game based within the NINJA GAIDEN universe so a direct comparison to any of the previous NG series doesn’t mean much from our view. 3 different parties working together, based on a new concept drawn up by Mr. Inafune is simply what YAIBA is about. Obviously one of the key principles we never neglected was in making sure this title would be of a standard that our great NINJA GAIDEN fans will be satisfied with. 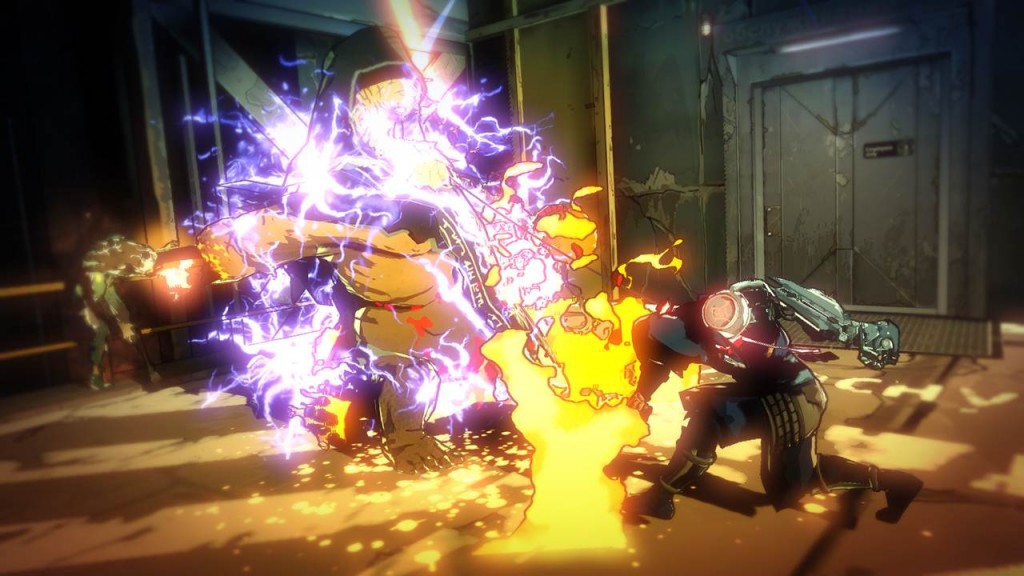 "We see YAIBA:NGZ ‘s concept being somewhat different to the traditional NINJA GAIDEN series but as mentioned earlier on, we were careful in making sure the quality of the game play was to meet the satisfaction standard our dedicated fans will agree upon."

Ninja Gaiden 3 made some choices- in terms of design and otherwise- that were not really popular with the fans. Have you decided to do away with them completely or are you guys trying to improve upon those specific features to the best of your ability?

Yosuke Hayashi: YAIBA:NGZ is an original action game based within a NINJA GAIDEN universe so there was no major changes when talking about our direction as to what we wanted to come up with. When talking about the concerns surrounding NINJA GAIDEN 3, we feel our stance was shown within NINJA GAIDEN 3: Razor’s Edge which our fans seems to agree upon looking at the numerous positive feedbacks we’ve received from them.

Again, we see YAIBA:NGZ ‘s concept being somewhat different to the traditional NINJA GAIDEN series but as mentioned earlier on, we were careful in making sure the quality of the game play was to meet the satisfaction standard our dedicated fans will agree upon. At the same time, we are hopeful that this new crazy action game will be accepted and enjoyed by many of the players out there as well.

The combat looks fast and frantic but the frame rate seems to drop down during the intense scenes. Are you guys aware of this issue and will it be fixed in the final release?

Yosuke Hayashi: Obviously a yes to both questions and the frame rates are stable for the final product.

What can you tell us about the bosses in the game?

Yosuke Hayashi: Yaiba is after Ryu Hayabusa in the storyline and they will exchange path as you play along. This does mean Ryu will be appearing as a boss at some stage which I hope everyone will look forward to. 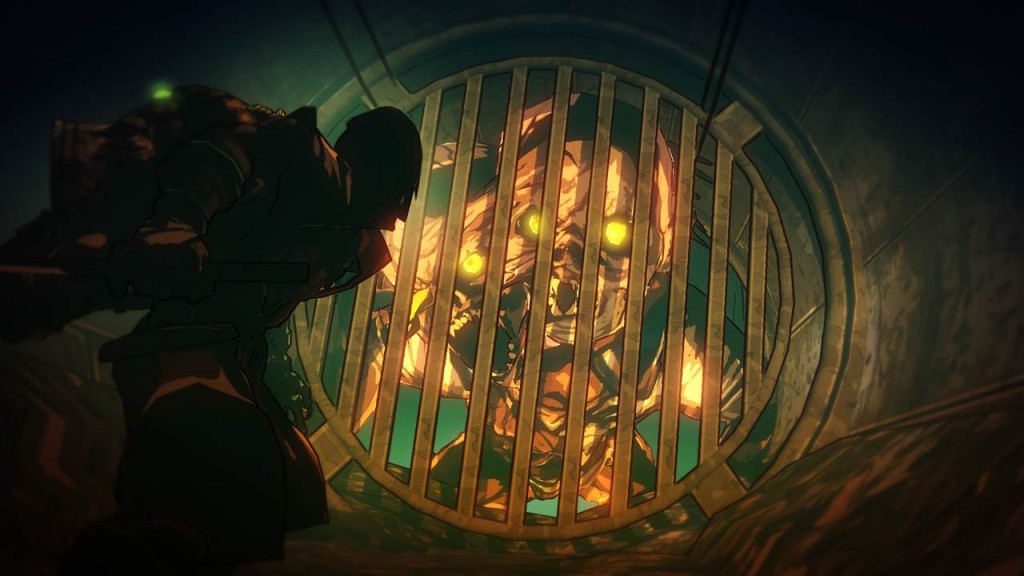 "The unique aspect of the weapon system is that you can use the zombies or even parts of them as your weapon. As you progress through the game, new and different zombies will appear meaning more weapon variations for the players to consider."

Will the game have different weapon and skill set? Furthermore what can you tell us about the upgrade system?

Yosuke Hayashi: The unique aspect of the weapon system is that you can use the zombies or even parts of them as your weapon. As you progress through the game, new and different zombies will appear meaning more weapon variations for the players to consider. In another word, all the attacks are not limited to player’s reflects and abilities but strategic thinking does become a key as well. The upgrade system will allow you to unlock new combos and many of the basic actions and functions players will be familiar with and require for an action game.

Do you have any plans to release Yaiba on the next-gen platforms?  If not, what was the inspiration behind keeping it exclusive to previous generation consoles?

Yosuke Hayashi: Simply put, the development targeted the 2 hardware in mention when the idea began to take shape. Thus, hoping the title will be backed by many of our current and potential fans, we would definitely like to look into making it available for both PS4 and XBOne as well in the long run.

Do you see Yaiba: Ninja Gaiden becoming a sub-series in the future? Furthermore, do you think we will see a new Ninja Gaiden featuring Ryu anytime soon?

Yosuke Hayashi: Our intention has always been to establish Yaiba in becoming a well known gaming character thus we’ve never seen this title being a simple spin off in anyway or at anytime. With this in mind, we would definitely like to develop a sequel if such opportunity is to arise and hopefully look into ways of getting him to interact more with Hayabusa as well in future.