GamingBolt speaks to Sega Japan to know all about Yakuza Ishin.

GamingBolt got in touch with Sega Japan to talk all about Yakuza Ishin, the advantages of PlayStation 4, a possible Xbox One version and whether the game will see a western release given its success in Japan.

Leonid: Why did you decide to make Yakuza Ishin a spin-off, instead of the next main entrry in the franchise?

We had the idea of making a spin-off based on the Edo era from the start. In the previous Yakuza 5 game, we were able to put one break off to the modern time version and wanted to add more of an RPG type of gameplay in the next title. We felt the idea of the new game and the time setting of the Edo era matched and so Yakuza Ishin was created.

Leonid: What does the PlayStation 4 allow you to do with Yakuza Ishin as opposed to PlayStation 3?

The gameplay quality for both systems are exactly the same. We developed the game so that players won’t see any difference. However, with the enhanced capabiltiies of the PS4 graphical qualities will reflect that. 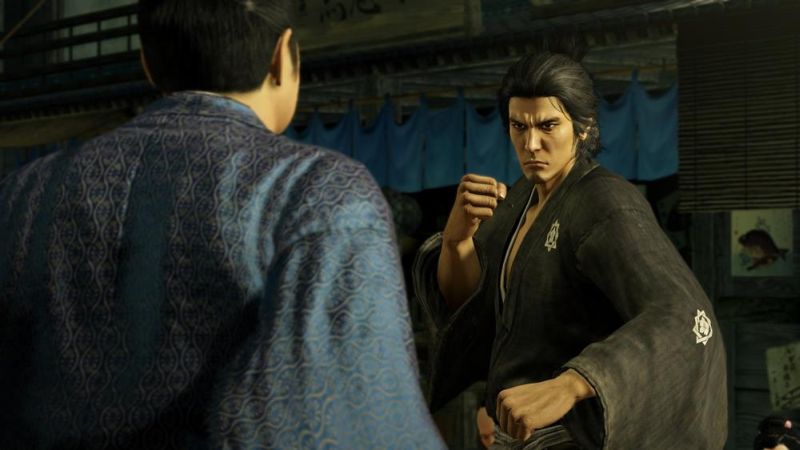 "The biggest challenge we had while developing the game was the connecting feature with PS Vita. If you have PS Vita, you can level up even when you are outside, so we had hard time estimating the playtime using the 2 platforms and adjusted the game balance considering this."

Leonid: What sets Yakuza Ishin apart from previous games in the franchise?

One big difference is the battle system. In the modern Yakuza game, the main battle was fighting with bare hands but in Yakuza Ishin, you can switch your battle style at anytime from the 4 different styles, which allows for much more exhilarating feeling of fighting than the previous titles. Also, the volume of customizing your own weapon and level up features are the most in the series and allow players to customize things in various ways dependant on the individual’s playstyle. They can power up weapons and skills. We think the game genre has changed from action adventure to action RPG with Yakzua Ishin.

Leonid: What was the inspiration to go with Japan’s Edo period thats between 1603 and 1868, instead of something else?

We chose this era because we wanted to create a story based on Ryoma Sakamoto, a hero who existed at the end of the Edo era.

Leonid: Has the combat system been changed in any particular way for Yakuza Ishin if you were to compare it to older games?

As noted previously, we changed the battle system to allow players to change the style from 4 types. In Yakuza Kenzan, where we had Musashi Miyamoto as the main hero, we had a system where we had styles changing dependent on the weapon you use, but in Yakuza Ishin, we enhanced this feature and made the battle to be more up-tempo.

Leonid: What was your biggest challenge while developing Yakuza Ishin?

The biggest challenge we had while developing the game was the connecting feature with PS Vita. If you have PS Vita, you can level up even when you are outside, so we had hard time estimating the playtime using the 2 platforms and adjusted the game balance considering this. 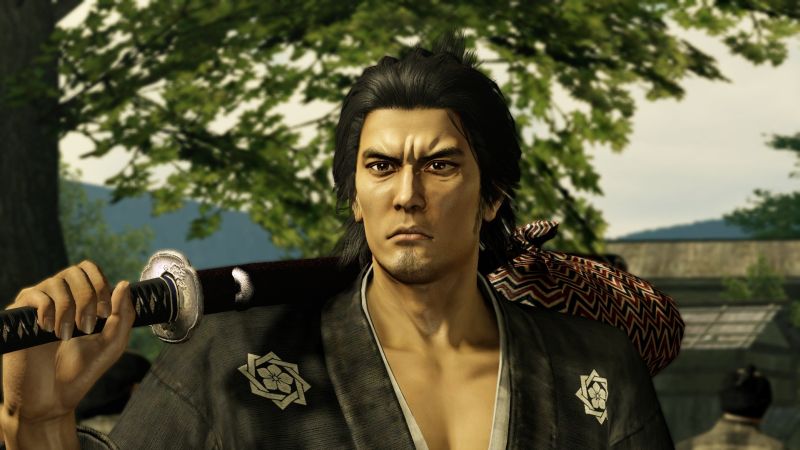 "For both PS3 and PS4, we wanted to have as many people as possible to play the game."

Leonid: How long does it to take to finish the main storyline?

If you just go through the main story, it would be about 15 hours.

Leonid: Will Yakuza Ishin ever get a western release considering the fact that it’s the #1 PlayStation 4 game in Japan?

There are currently no plans at this time.

Leonid: How long was Yakuza Ishin in development?

For both PS3 and PS4, we wanted to have as many people as possible to play the game.

Leonid: What kind of challenges did you faced for the PlayStation 4 version, specifically given the fact that it’s running in full 1080p resolution and 60fps?

It changed from 30fps to 60fps, so we had to adjust the collision detection of the actions animations and AI which were used in 30fps to fit 60fps. Also, we changed the things like resolution and compression ratio of motion data to better ones. We didn’t feel that much challenge to these things. 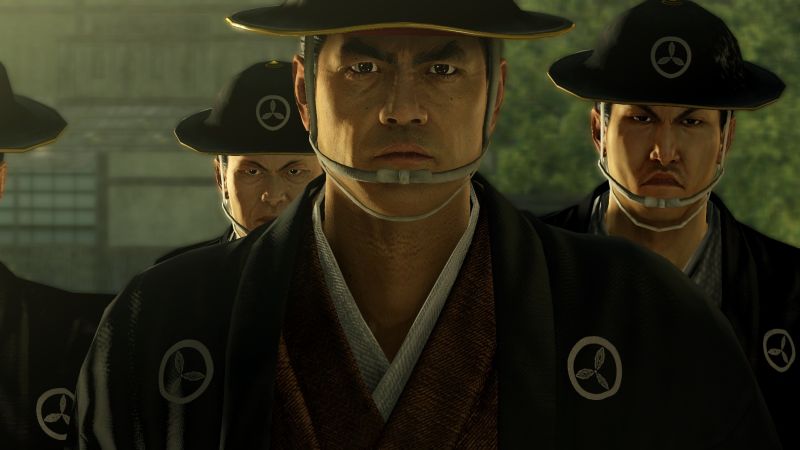 "This time, we created common assets and then worked on optimizing those assets for the PS3 and PS4. After that, we worked on how much we can do to pull out the machine power of PS4 and show the game in rich quality."

Leonid: What are your thoughts on the PlayStation 4’s unified GDDR5 memory and how has this helped in the development process?

The benefit is that it allows putting on things like huge design data as it is on the memory. We feel that we won’t have any problem with the memory thanks to this.

PLeonid: The game looks absolutely goregous on the PS4, how are you using the GPU to have performance gains in Yakuza Ishin?

Leonid: It’s a well-known fact that the PS3 is hard to develop for but at the same time the PS4 is easy to adapt to. How did you go about developing the PS4 in terms of assets creation and memory usage?

This time, we created common assets and then worked on optimizing those assets for the PS3 and PS4. After that, we worked on how much we can do to pull out the machine power of PS4 and show the game in rich quality.

Leonid: Do you think the game will be ported to the Xbox One? If not, why?

There are currently no plans at this time.