Its PS2 vs PS4 vs PS4 Pro of Yakuza in our latest graphics analysis. 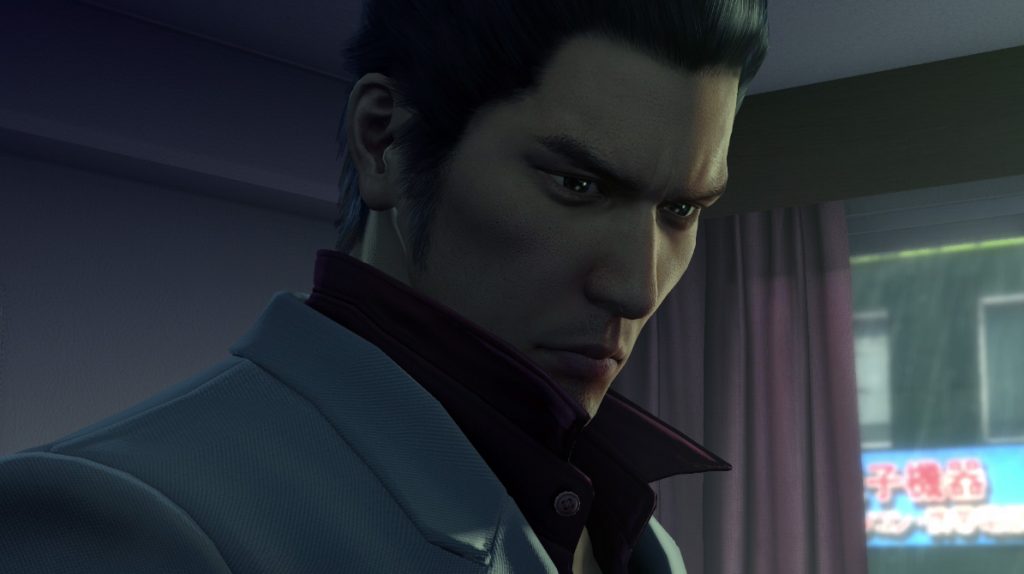 The Yakuza series has become some sort of sensation in the west, specially after the release of this year’s fantastic Yakuza 0. It really makes us happy that the Yakuza series is finally starting to find its foothold in the west. This is evident in Sega’s confidence by releasing two Yakuza games this year followed by Yakuza 6: The Song of Life which is scheduled for release next March.

For those who are unaware, Yakuza Kiwami is actually the remake of the first Yakuza game that was released all the way back in 2005 for the PlayStation 2. Kiwami, in many ways, is a fantastic case study of how technology has improved in the last decade and how it has impacted games development. Take for example the loading screens in the PS2 version. The street fights are the heart of Yakuza’s experience, however this would be interrupted by long loading screens on the PS2 version. Yes, a loading screen will pop up and you have to sit out and wait for the fight to begin. In Yakuza Kiwami, due to increase memory of the PS4, you can kiss those annoying loading screens goodbye.

The other big change that Yakuza Kiwami employs is the camera angle. On the PS2 version, players were stuck with a fixed camera angle but in Kiwami, Kiryu has full 360 degress of freedom camera wise. This has also enabled the developers to highlight several cutscenes in slightly different angles at times. Furthermore, character models have been greatly enhanced in the remake. Characters’ faces now employ subsurface scattering along with fantastic animations. Story cutscenes now look great due to these improvements, however they are locked at 30 frames per second to allow for a much richer graphical quality compared to gameplay.

Perhaps the biggest change is the texture quality. As one can clearly see, the texture work on the PS2 is of extremely low quality by today’s standards. The use of high resolution textures on various materials along with decent shadow quality and ambient occlusion effects, Kiwami totally looks heads and shoulders above the original.

We also tested out the PS4 Pro version and compared it to the base PS4. Given that this game came out before the PS4 Pro was a thing, no extra enhancements are included. However we did witness better performance on the PS4 Pro. But you shouldn’t be expecting a drastically different experience on Sony’s latest machine though. Both versions runs at a 1080p resolution with a 60 fps cap.

The beauty of Yakuza Kiwami isn’t only in its graphics though. Sega have added a ton of new content including new side missions, story cutscenes, re-recording of voices and much more. As far as remakes goes, we don’t think anything this generation comes close to Yakuza Kiwami. Sega have truly done a phenomenal job here and we can’t wait to see Yakuza Kiwami 2 in action on the Dragon Engine. The Japanese version is scheduled to launch later this year so there is a chance that it may launch next year in the west.

If Yakuza 6’s graphics are anything to go by, I think we are in for one hell of a ride in Yakuza Kiwami 2. But for now Yakuza Kiwami is quite a phenomen, one you must experience for yourself if you are a PS4 owner.