Yakuza cannot be contained on a single platform. 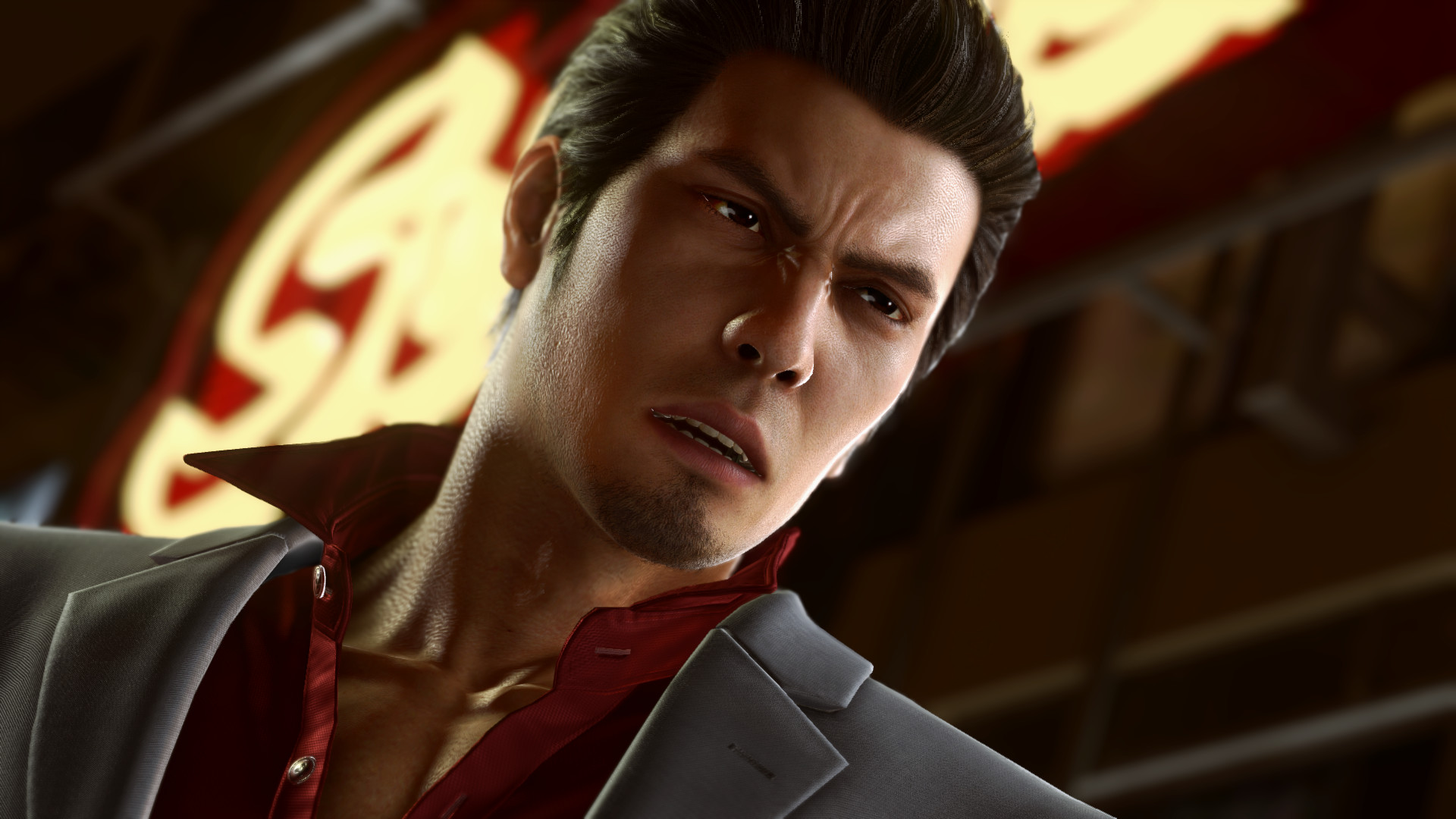 Yakuza is a series that began on the PlayStation 2 way back in 2006 and has since seen seven mainline entries and multiple spin-offs, remakes, and remasters through its near fifteen year history. Through that history the series has largely stayed on Sony platforms. That’s been changing recently as more and more entries have been coming to PC. So much so, in fact, that now the games’ publisher and IP holder Sega consider it a multiplatform series.

In an interview with PC Gamer, Sega’s executive vice president of publishing, John Clark, says that the series’ success on the PC market, especially in Japan where the bulk of the series sales still come from, has made them be more considerate to PC versions of the games going forward, though stopped short of saying it’d mean a day and date release with the console version.

“It’s in the mindset of [Sega] Japan and Europe now, and the US, to think of it as a multi-format offering,” says Clark “That’s not saying everything’s going to be multi-format, but we’re able now to consider that data.”

It’ll be interesting to see what that means for the future. The next mainline game hasn’t been announced, though the series producer promises big changes are in store, and the latest spin-off, Judgment, doesn’t have a PC version announced yet. Could we potentially be seeing a Yakuza title day and date on PC and consoles, though? Only time will tell.