We are not ready to learn what happened 100 years ago. 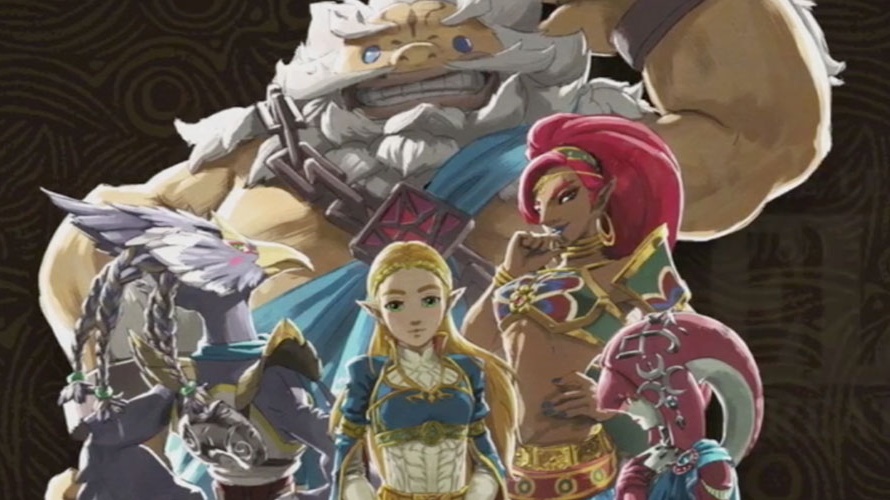 The Zelda timeline is legendary, spanning every single game in the series (even the spin offs!) and creating a staggering myth that spans the creation, trials, and tribulations of Hyrule, its royal family, the Triforce, and the three bearers of the Triforce.

The issue is, Nintendo being Nintendo, timeline considerations, as well as considerations of larger storytelling, come second to gameplay and mechanics ones- which is why we often have so many inconsistencies in the series (famously retconned by not one, but two timeline splits to account for all the discrepancies).

Just when we thought we had tidied things up, however, along came Breath of the Wild, which refers to every single game in the series- an impossibility, since those are all across multiple timelines. So… what timeline does the game fall in? Does Nintendo even care anymore?

In an interview about this with Gamesradar, Hideomaro Fujibayashi, director of Breath of the Wild (and before this, Skyward Sword), discussed Nintendo’s approach to the timeline.

“I wouldn’t say that we’re not concerned with the timeline,” he said. “It’s obviously something that we know is very important to people, and they do a lot of research on. But I think at this point, we’re not really at the stage where we want to talk about where Breath of the Wild is in the timeline. I think, as with the pixelated food, it’s something that at this point we want to leave up to people’s imaginations.”

Series producer Eiji Aonuma added that the timeline is not set in stone, in spite of the existence of the one previously released in the artbook Hyrule Historia- that Nintendo can change it later, should it feel like it.

“We published a book with the timeline, but we definitely got comments from users saying, ‘Is this really accurate? I think this should be this way. It’s different.’ And history is always kind of imaginative. It’s left to the person who writes the book,” he said. “So that’s how we approach it as well. It’s not necessarily that we come up with a game and think, ‘Oh, this is where it fits in the timeline.’ Honestly, lately, we’re kind of scared to say exactly where things are in the timeline for that reason. But we like to leave things to the imagination most of the time.”

So at this point, I’m starting to think that trying to arrange all the games into a coherent timeline might… not be the best idea in the world. Maybe we should just treat each game as a retelling of the same legends. I think it works out best that way.

Tagged With: Nintendo, nintendo switch, the legend of zelda, The Legend of Zelda: Breath of the Wild