10 Amazing Wii U Games To Look Forward To

Which one are you looking forward to?

It seems there’s a lot of collective hate for the Wii U at the moment and, after the issues the Wii faced with its overly casual games library, it’s totally understandable that public consensus isn’t behind the Wii U as it slowly approaches its impending launch. Many of us still feel the burn from the Wii, but that doesn’t mean that history will repeat itself.

The Wii U promises to deliver better graphics and perhaps better gameplay mechanics than the PlayStation 3 and Xbox 360. But that debate calls for a different time and article. For now here are ten awesome looking Wii U games that should appeal to hardcore and casual gamers alike.

What game are you looking forward to? Let us know in the comments section below. 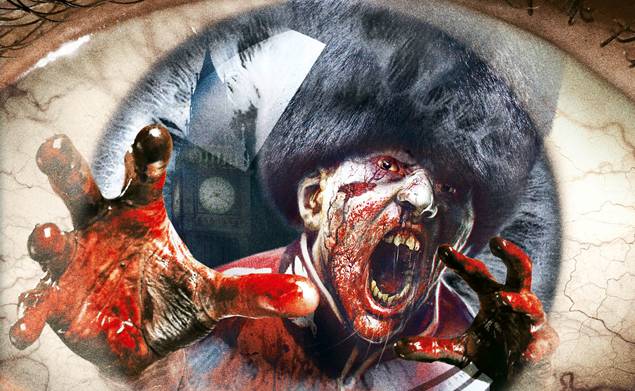 Early previews make this particular survival horror romp look like the emphasis truly is on survival. Described by other commentators as “Dark Souls with zombies,” that particular description ought to be enough to win over even the most cynical of potential Wii U users. If that isn't enough, just check out some gameplay footage and screens, as it all looks very promising so far.