10 Best Lighting and Particle Effects We Saw In 2011

Posted By Shubhankar Parijat | On 19th, Jan. 2012 Under Feature, Slider

2011 saw the release of a lot of games that can be called technical marvels. So many games have been called graphics king last year, it’s not even funny. Right from the beginning of the year with the liked of Killzone 3 till the end with Uncharted 3, we saw one awesome looking game getting released after another. What astounded us most in some of the entries, though, was how comprehensively the developers had mastered the lighting and particle effects. Some people might think they’re a very minuscule part of the visuals department, but we think they’re an integral part.
So given below are ten games with what we though were the best lighting and particle effects we saw last year.
Enjoy and leave your feedback in the comments section below. 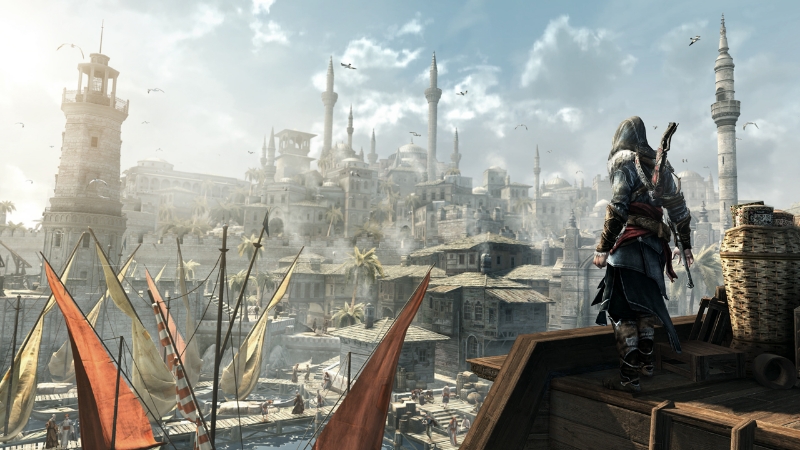