As the first new major game to be released in the Batman franchise since 2015, and coming from the folks who brought us Batman: Arkham Origins, it’s not surprising in the slightest that WB Games Montreal’s upcoming open world action RPG is being compared frequently and heavily to the Arkham games. And sure, there are plenty of similarities to speak of here- but you don’t need to look at the game too deeply to see that in several key ways, it’s aiming to deliver a very different experience, in terms of both gameplay and storytelling. Here, we’re going to talk about a few of those differences.

Let’s start off with the most obvious difference between Arkham and Gotham Knights. A cursory glance at the latter’s central premise and the way the former ends will give you the impression that perhaps Gotham Knights is picking up where Batman: Arkham Knight left things (more or less)- but of course, it’s been made abundantly clear by this point that that is definitely not the case. Developer WB Games Montreal has stressed on multiple occasions that Gotham Knights is a game that’s set in its own original universe, one that has absolutely nothing to do with the Arkham games. All the characters and plotlines you see here are going to be separate from any previous game, collectively telling their own original story. 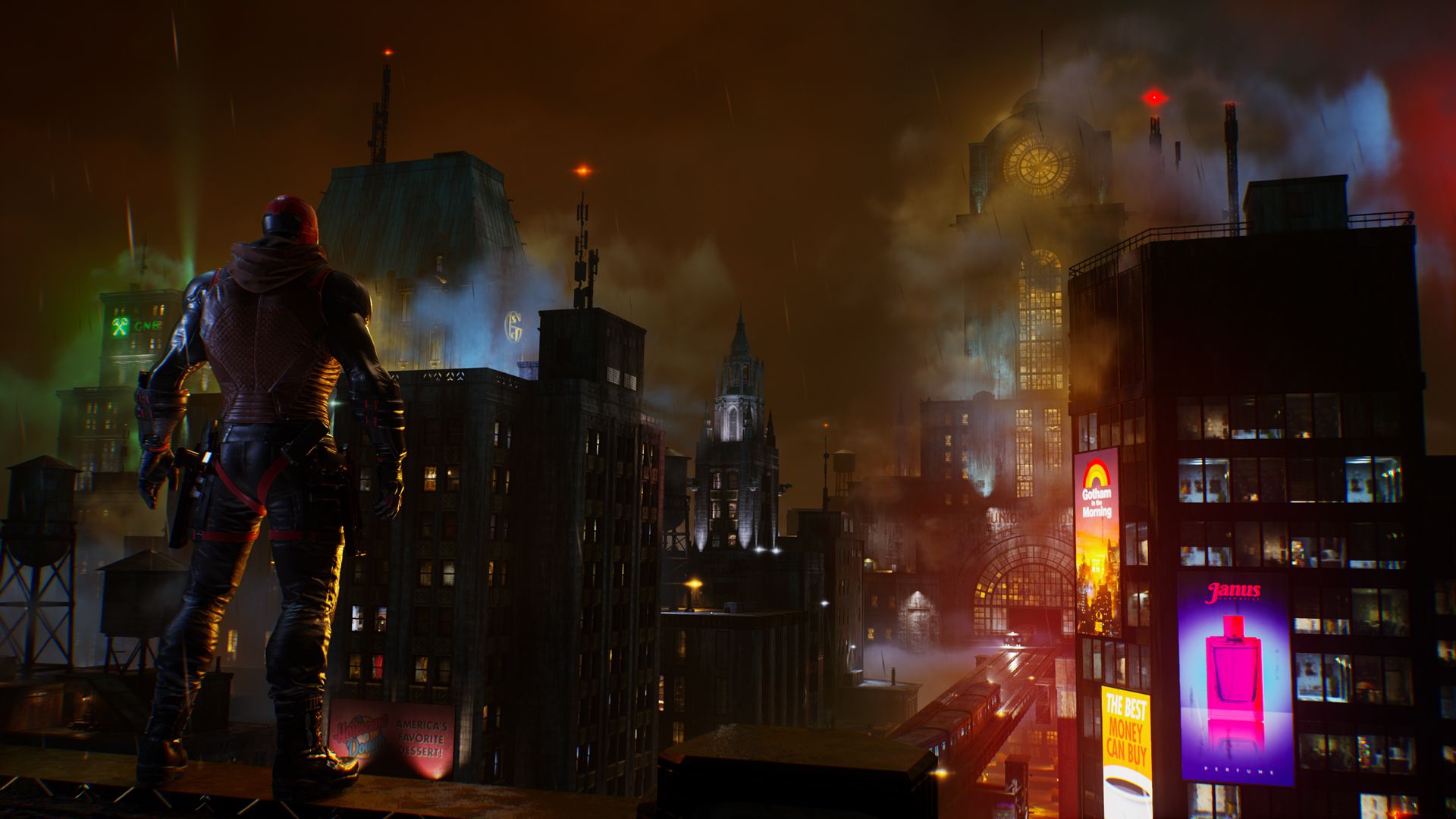 And here’s the second key difference. Batman may have faked his death at the end of Arkham Knight, but in Gotham Knights, he really is dead- or so WB Games Montreal keeps on insisting. When the game kicks off, Batman has died under mysterious circumstances, which means that the criminal element of Gotham City no longer has to cower in fear at the very thought of the Caped Crusader. In fact, it’s not just Bruce Wayne who has (apparently) died- his long-time partner in (fighting) crime, Commissioner James Gordon, has seemingly kicked the bucket as well. Now, in the Dark Knight’s absence, as chaos grips the city’s heart and things start going to hell, it falls to four other heroes that Bruce Wayne has mentored at some point or the other over the years to come together, step in, and save the city they call home.

Which, incidentally, brings us to our next point. 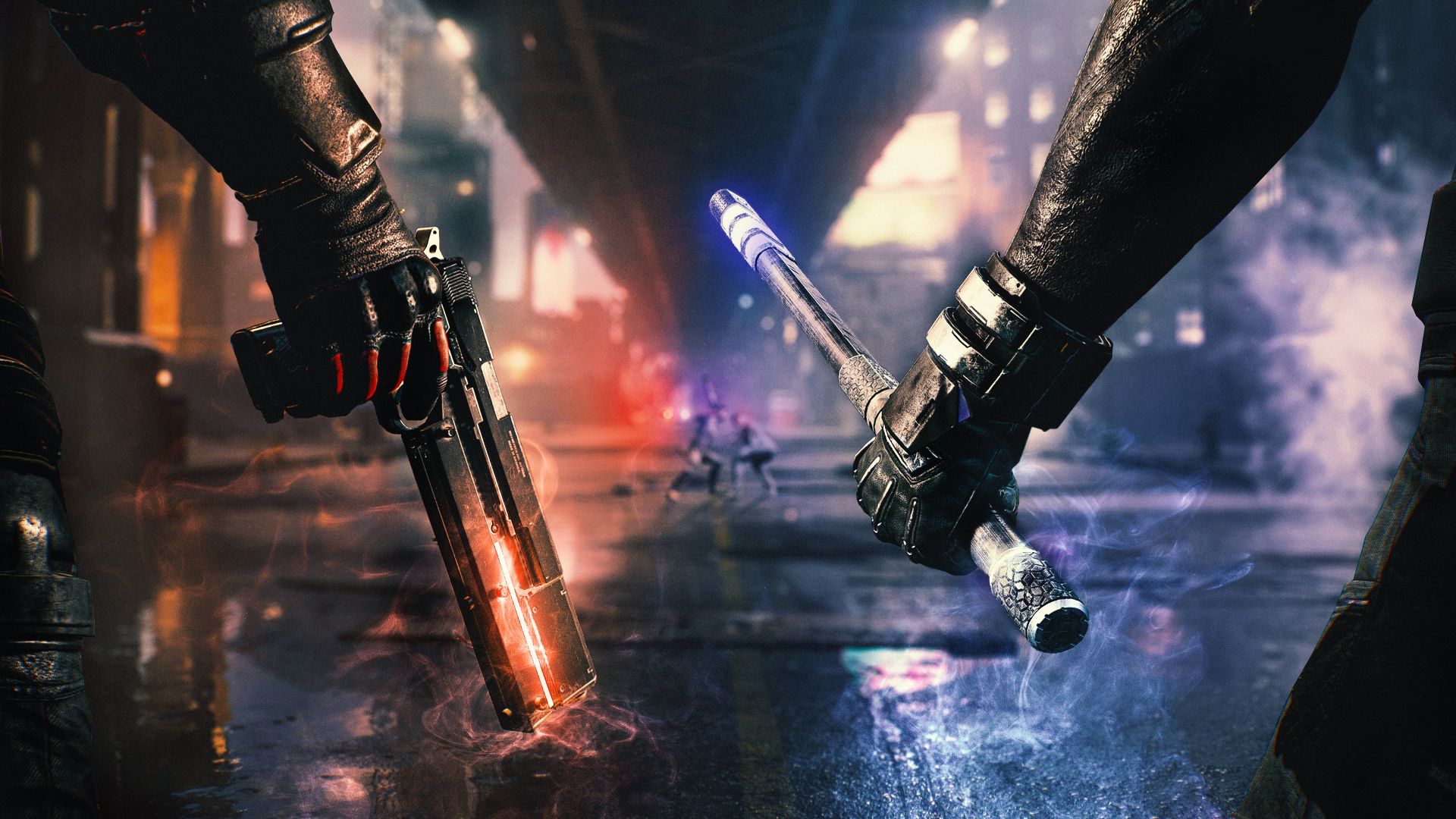 With Batman dead, he’s not going to be a playable character in Gotham Knights (I mean, duh)- so who’s going to replace him on that front? Well, it’s multiple people. Gotham Knights features four playable characters, with Nightwing (or Dick Grayson), Batgirl (or Barbara Gordon), Red Hood (or Jason Todd), and Robin (or Tim Drake) stepping into the limelight as the game’s protagonists. Sure enough, in the Arkham games, we have been able to step into the shoes of other characters beyond Batman himself, but where those were bite-sized playable sections, in Gotham Knights, the four playable heroes are equally sharing the stage. 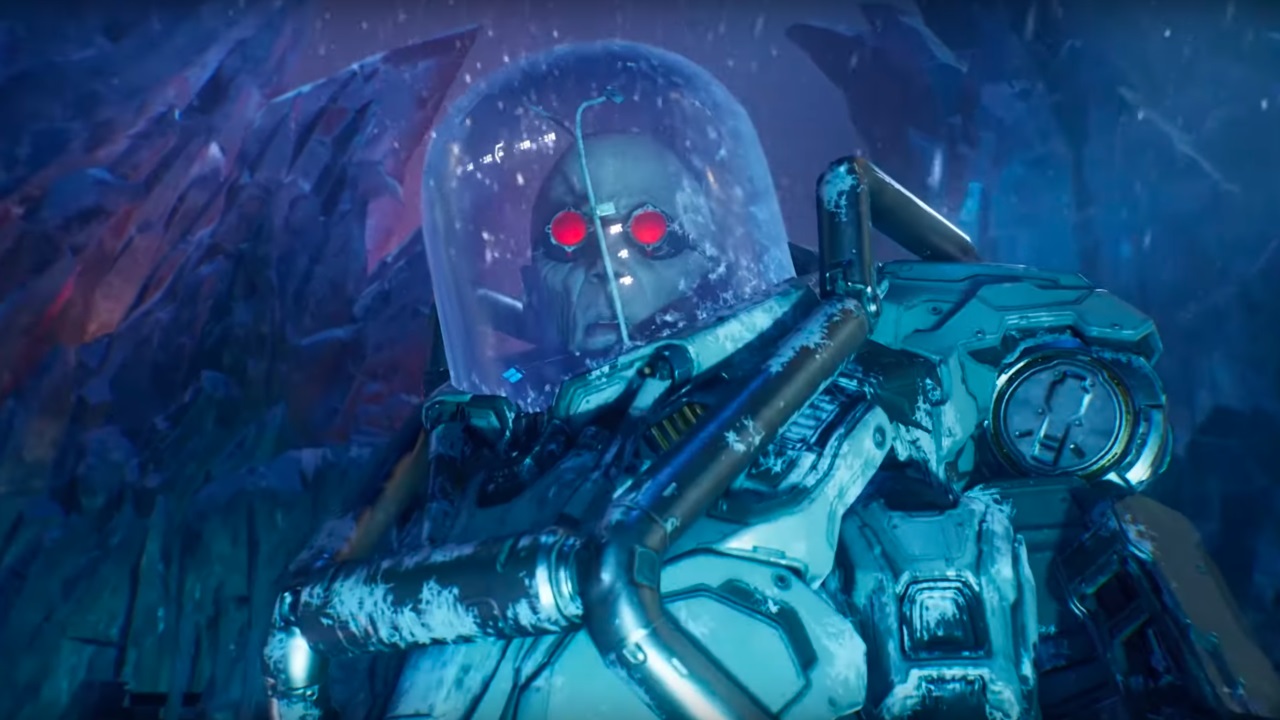 Many would argue that Batman and the Joker go hand-in-hand in more ways than one, so it’s no surprise that the Clown Prince of Gotham City is going to be M.I.A. in the Gotham Knights as well. Voiced by the legendary Mark Hamill (and by Troy Baker in Arkham Origins), the Joker was a constant presence throughout the Arkham series- almost as much as Batman himself was, if not more. WB Games Montreal has confirmed, however, that he isn’t going to be featured in Gotham Knights, with other villains being given a more prominent role instead. This includes the likes of Mr. Freeze, the Penguin, Harley Quinn, and Clayface- but of course, they’re not the biggest threat that the titular knights will be facing in the game…

THE COURT OF OWLS 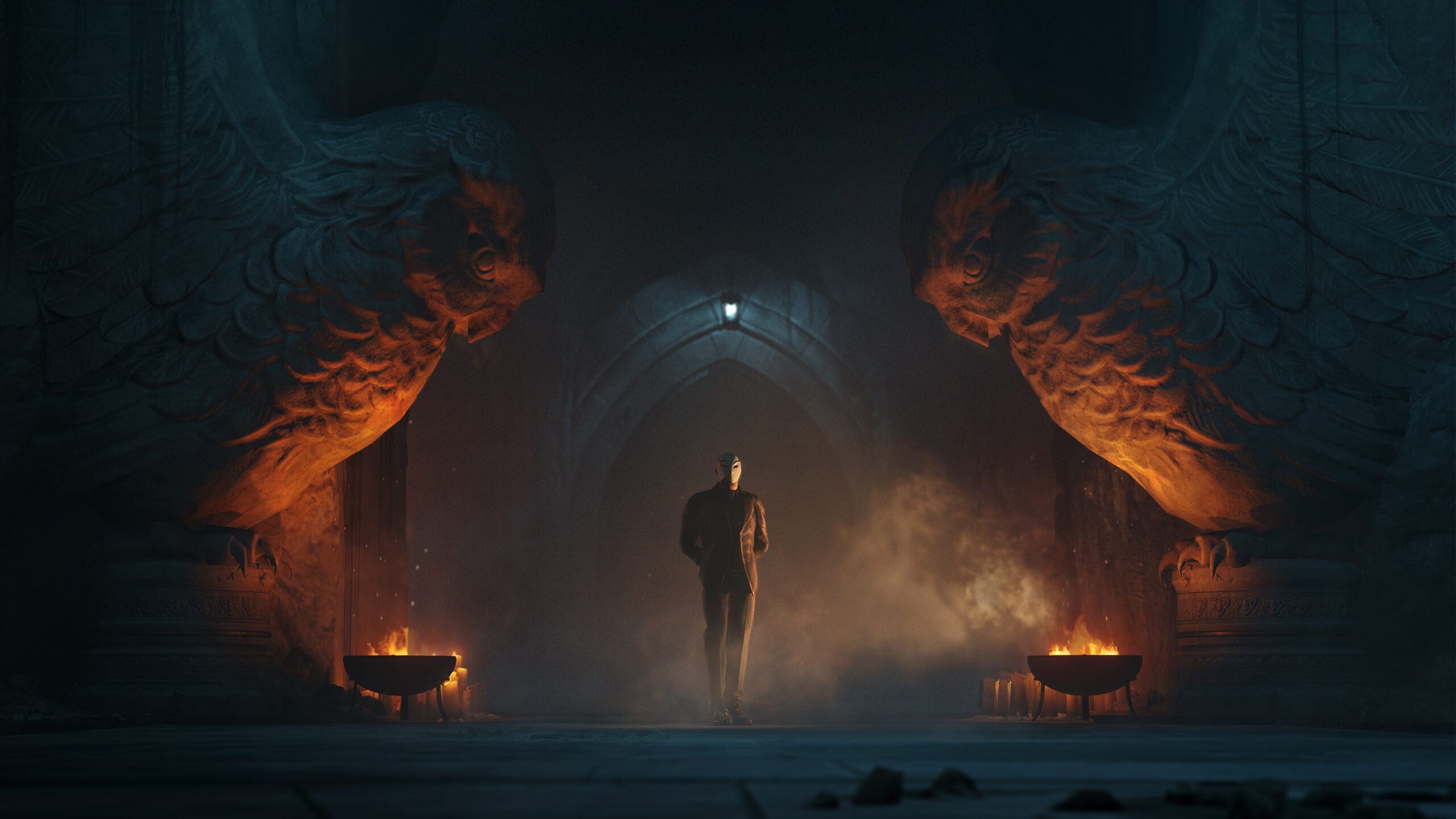 The Court of Owls is a pretty new addition to the larger Batman mythos, but it’s one that has quickly become a fan-favourite- and it’s not hard to see why, if you’ve read the graphic novels that have prominently featured them. Since even before its official announcement, it’s been known that the secret organization is going to be the primary antagonist in Gotham Knights. This is the first time the Court is making an appearance in a game in a major way, and the prospect of getting to take on the shadowy organization (and Talons, its elite assassins) is one that’s got more than a few Batman fans excited. 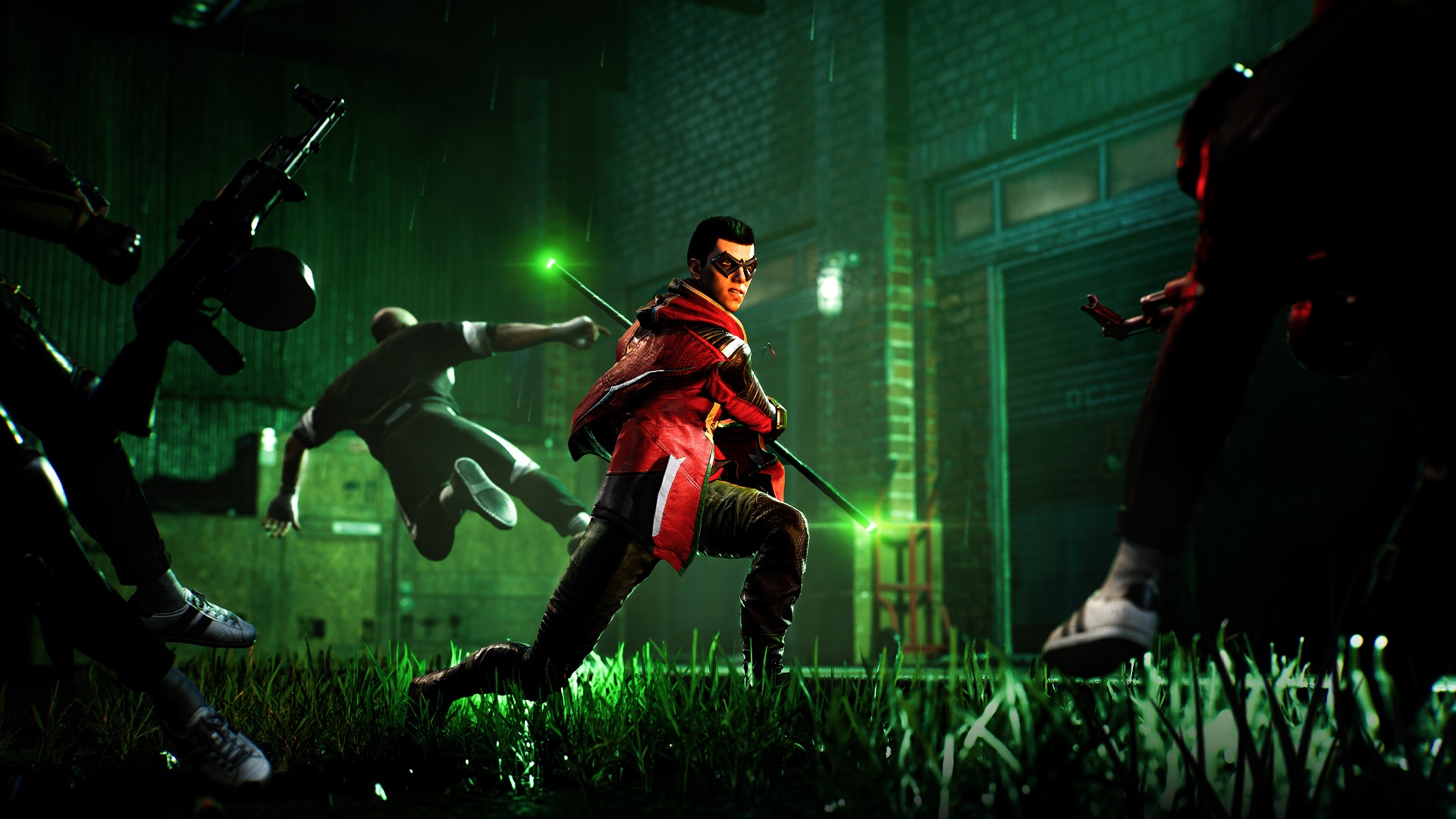 Another huge difference. The Arkham series followed a core formula throughout its run, delivering four excellent action-adventure games with an emphasis on stealth and brawler combat (and, in 75% of its offerings, an open world to explore). Gotham Knights is taking a different approach. It’s still open world, yes, but unlike the Arkham games, it’s a full-fledged RPG. Players will earn XP and level up, use skill points to unlock new abilities in ability trees, tinker with their characters’ builds with different loot, upgrade and customize equipment, and more. 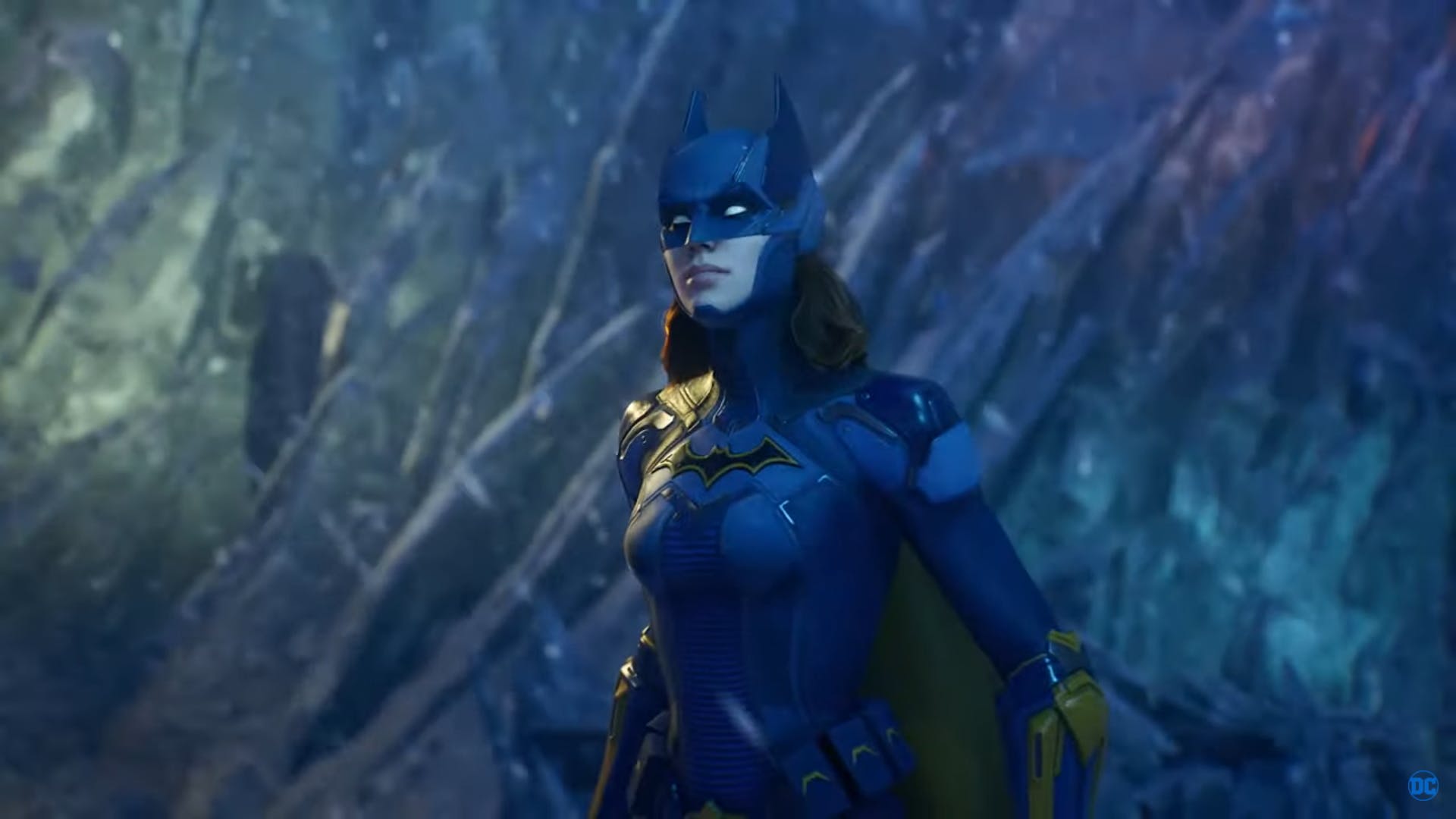 Given the fact that Gotham Knights has made a change as massive as swapping genres, it goes without saying that it’s going to be very different from the Arkham games when it comes to the moment-to-moment gameplay as well. WB Games Montreal has said that it still retains elements of brawler combat, but there’s plenty of other differences. Each character plays differently, for instance, offering a unique experience. Batgirl’s combat style is similar to Batman’s, while Red Hood emphasizes ranged attacks. Nightwing is an athletic and acrobatic fighter who flips and leaps around, while Robin uses his quarterstaff to whack foes and defend himself. 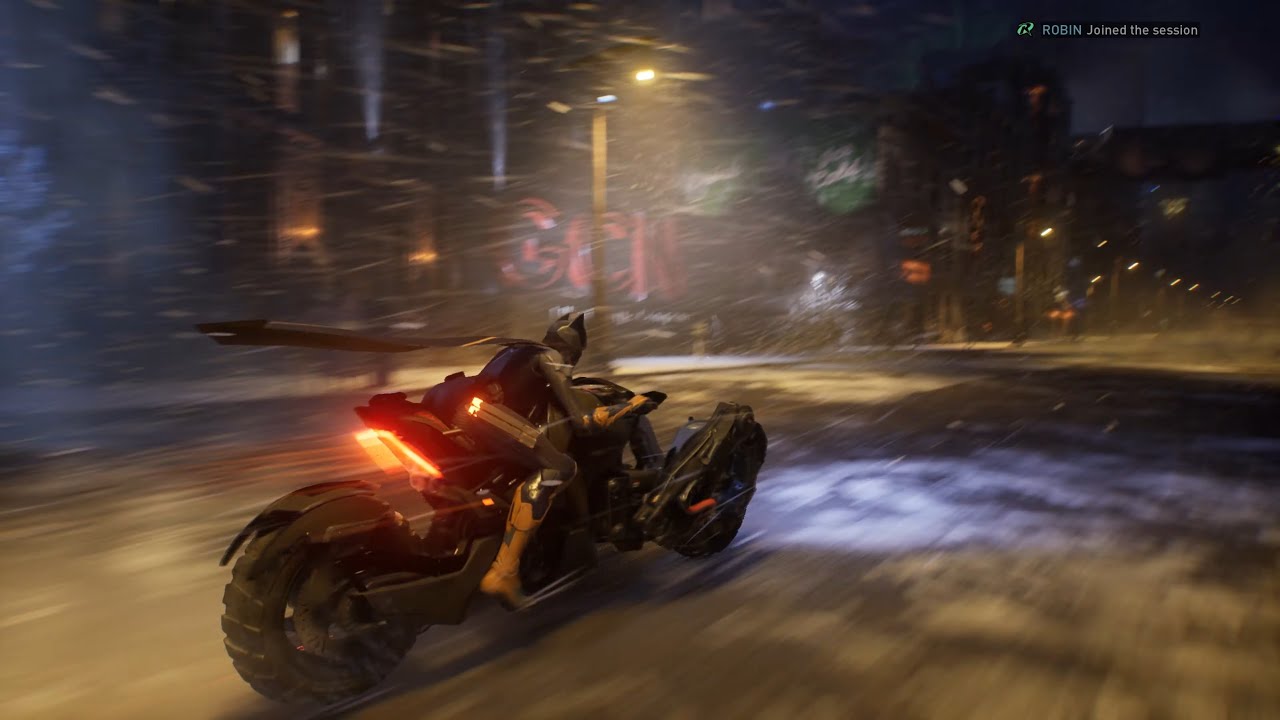 Traversal mechanics are also going to be different in Gotham Knights than what Arkham players might be used to. Again, Batgirl glides around the open world rather similarly to how Batman did in the Arkham games, but if you choose to play as the other three characters, things will be vastly different. Nightwing, for instance, uses a paraglider, while Red Hood has been imbued with magical powers (thanks to the Lazarus Pit) that he uses to literally bounce on thin air. Then there’s Robin, who uses Justice League tech to teleport short distances. When it comes to vehicular transport, Gotham Knights is swapping Arkham Knight’s notorious Batmobile for the Batcycle. 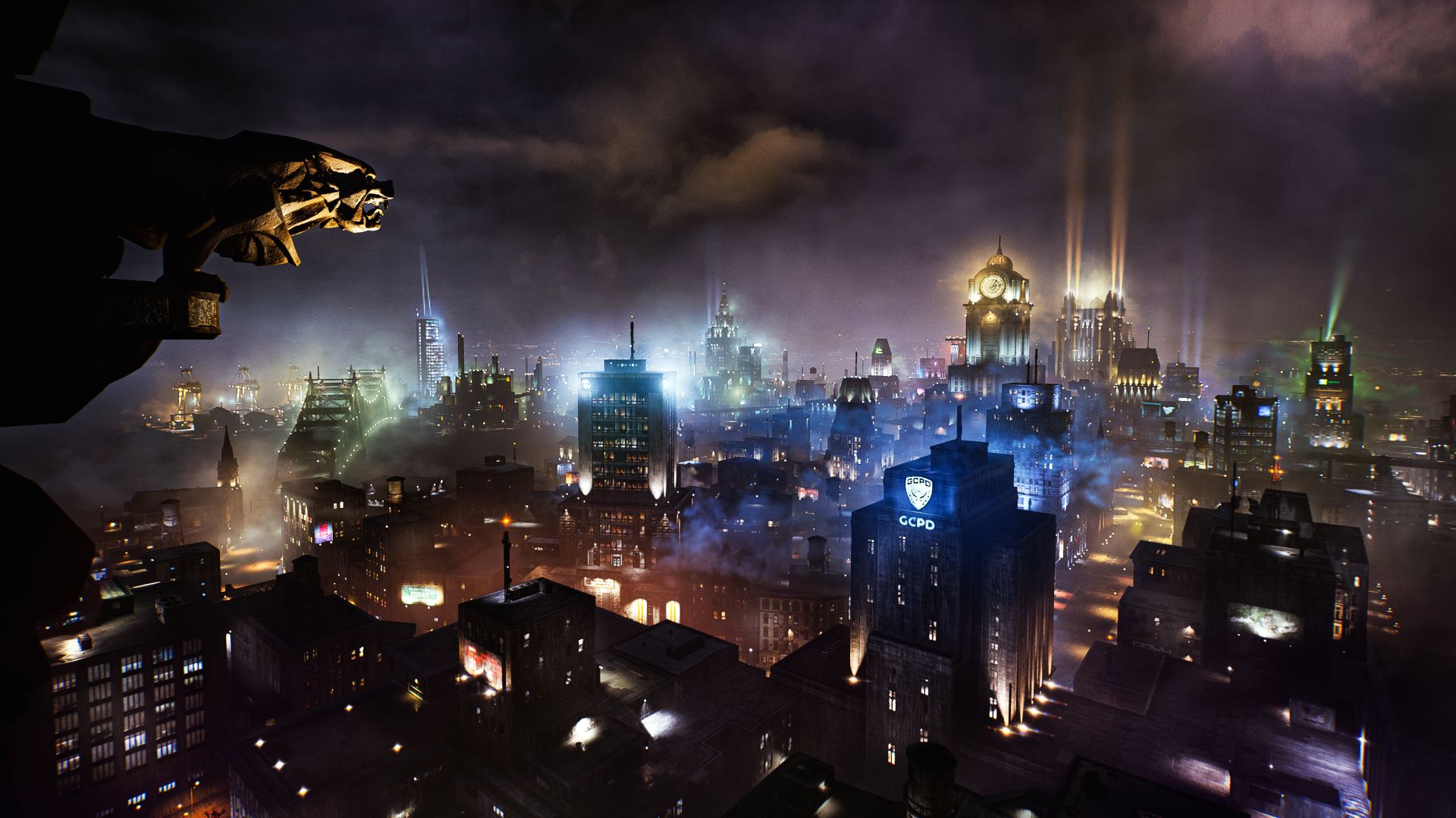 Arkham Knight’s Gotham City was a pretty damn big open world map, but according to WB Games Montreal, Gotham Knights’ Gotham is the biggest open world version of the city yet. It’s not just the size that sets it apart though. Throughout the Arkham series’ run, one issue players had with the open world settings was how empty and desolate they felt (though sure enough, the story always had reasons to back that up). In Gotham Knights, however, Gotham is going to be an actual city, with NPCs and citizens milling about and going about their own schedules. Ideally, that’ll make for a much busier and much more dynamic open world. 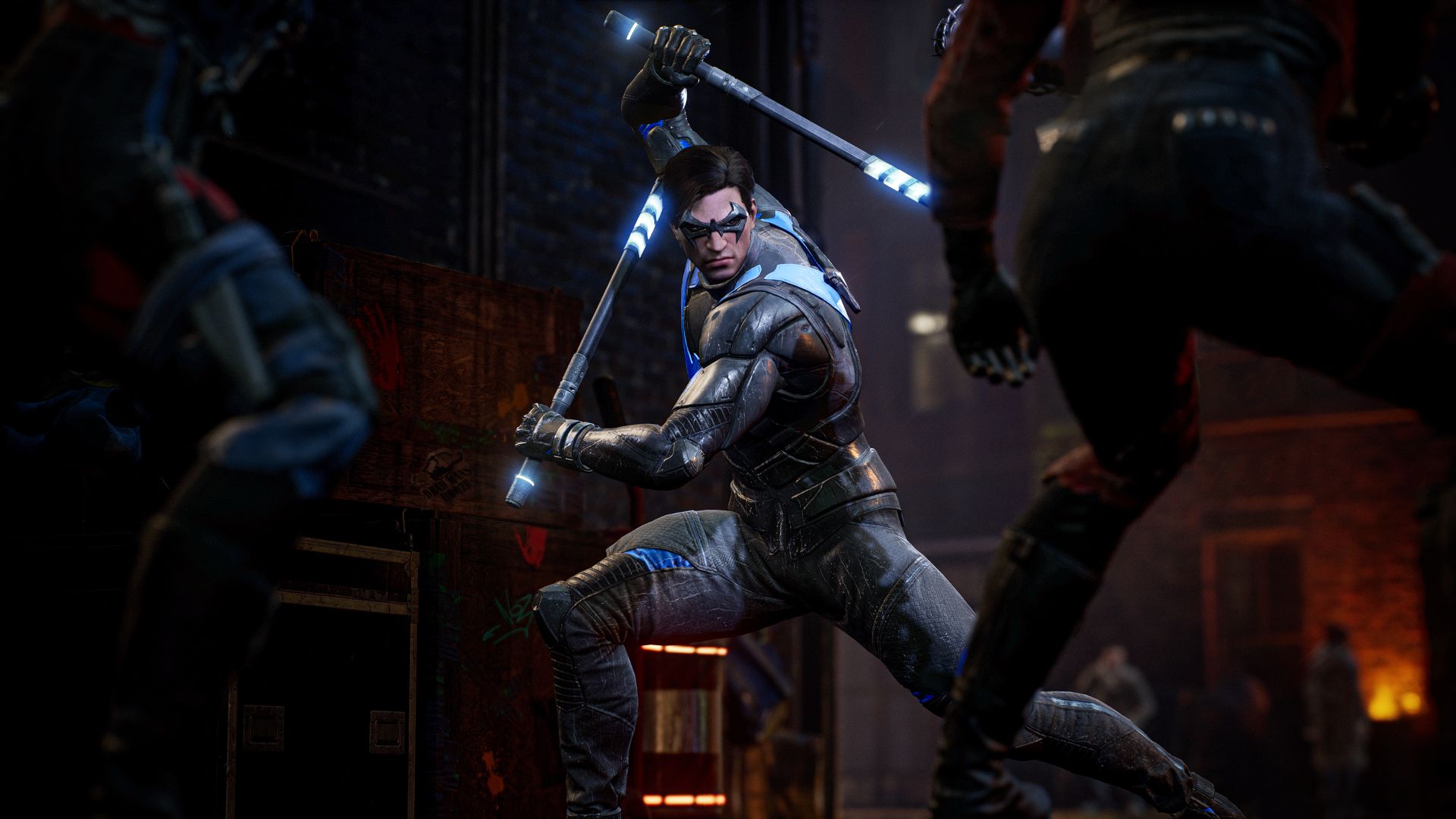 The Arkham games were purely single player experiences, but that’s not the case with Gotham Knights. The upcoming open world action RPG supports two-player drop-in/drop-out co-op, and the entire game can be played through with another player by your side. Of course, those who are looking for a completely solo experience will have the option to play through the game by themselves, but Gotham Knights has very much been built with co-op in mind.