There seems to be an increasing trend, in the merry old land of games, to tack words into game titles that either don’t make sense, speak for themselves or are just plain fictional.

‘No,’ I bellowed, this cannot continue.  So I did what everyone in my position would do, and took a light-hearted at 10 of the worst offenders. 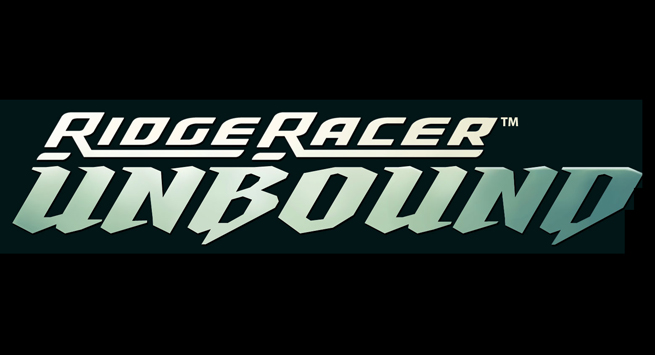 The problem with 'unbounded' is that it simply isn't a real word. That in itself isn't exactly Ratko-Mladic-war-crimes-bad, but is clearly the product of blind, corporate flim-flam but ultimately it just sounds really odd. I guess we can sort of of see what they were getting at, the act of not being constrained, and simply using 'unbound' just didn't quite cut it. The biggest failing of 'unbounded' isn't in semantics, but the fact it conjures up the image of a westie running playfully through a sunny meadow, not quite the Ridge Racer experience.