25 Games That Can Give You Over 100 Hours Of Gameplay

For when your money just isn't stretching far enough.

In our current climate of economic depression and mass penny pinching, we’re all looking for ways to save a bit of bob now and then. I took the extreme route for this when it comes to food shopping, to the point where I haven’t eating anything aside from tins of baked beans for the past year. I’m sure some would argue that I could buy real food if I stopped forking out for games, but I think we’d all agree that having fun is more important than nutrition.

Good health is overrated, but you can’t argue with having a good time. That said, there are times when even gaming budgets have to take a hit, so we’ve compiled a list of games that will offer you as much bang for your buck as possible. Some are old and cost effective, some are new and more expensive, but all of them ought to offer you hundreds of hours of solid gameplay.

Update: This article was updated on December 1st, 2014 to include recent games. 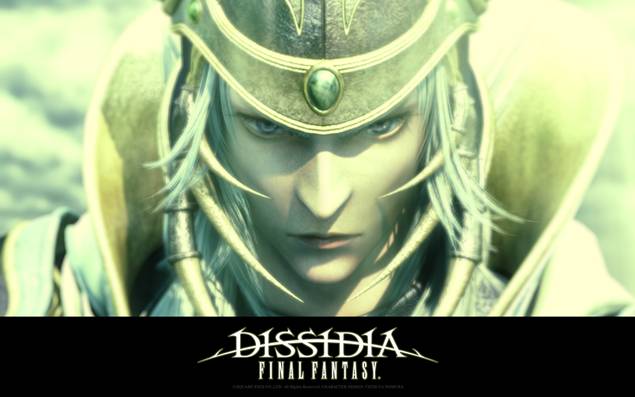 To put the entire Final Fantasy series under one entry would be a fool's errand in any other list, as it has to be one of the most eclectic franchises in gaming history. Whilst some are good, some are bad and some are outrageously linear and dull, there's no doubt that all Final Fantasy games offer an impressive amount of content though. Final Fantasy 7,8,9 and 12 are particular entries that boast so much gameplay it's almost daunting. And don't even get me started on how much content Final Fantasy 11 has accrued over the years.