10 Games This September That Will Be Heavy On Your Wallet

Ever heard of the phrase “calm before the storm”? Because this is exactly what’s going to happen in the gaming industry soon. After a dull two months, September is filled with games that’ll bleed your wallet dry. We at GamingBolt have compiled a list of games that we think are going to be the main contenders for your time and money this September. We do have something to say about Deus Ex: Human Revolution before we begin. It’s an amazing gem of a game released in a month that has very few games coming out. So if you can, please check that game out, because it’s amazing.
So let’s begin.
Note: Please use the back-next buttons to navigate through the gallery. Apologies for our ancient gallery system. The new one will be better. 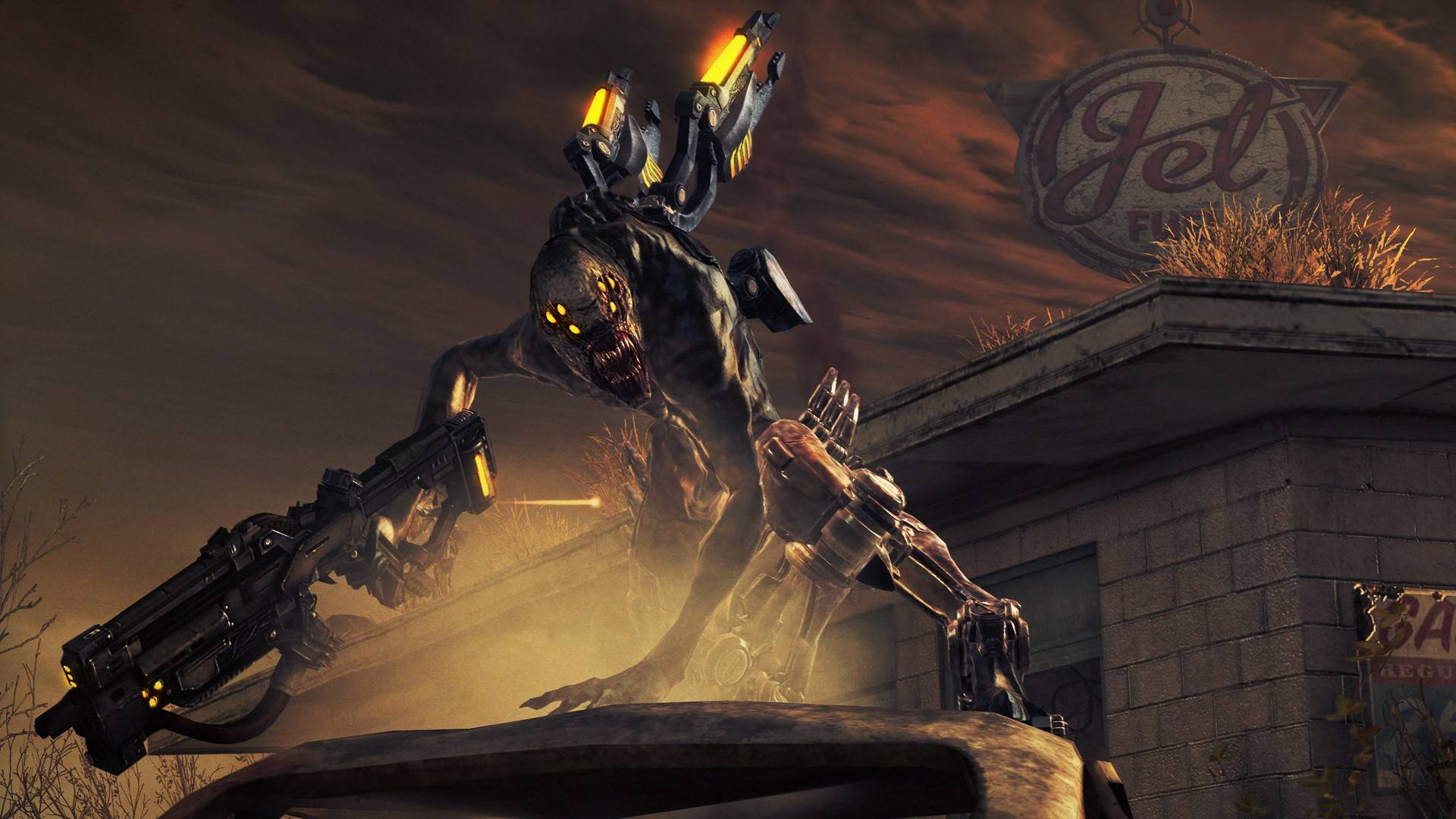 Insomniac Games have a lot to prove to the fans, after their lackluster performance with Resistance 2. Based on the previews, the game is getting good press and the developers seem serious about giving their all for this game. The game has been in development for three years now, so if you’re in need of a solid FPS this September. Resistance 3 is the game to buy.

There we have it folks. 10 awesome games that are going to come out this September. How many games are you going to buy? Which game holds your interest? Please tell us in the comments section below.