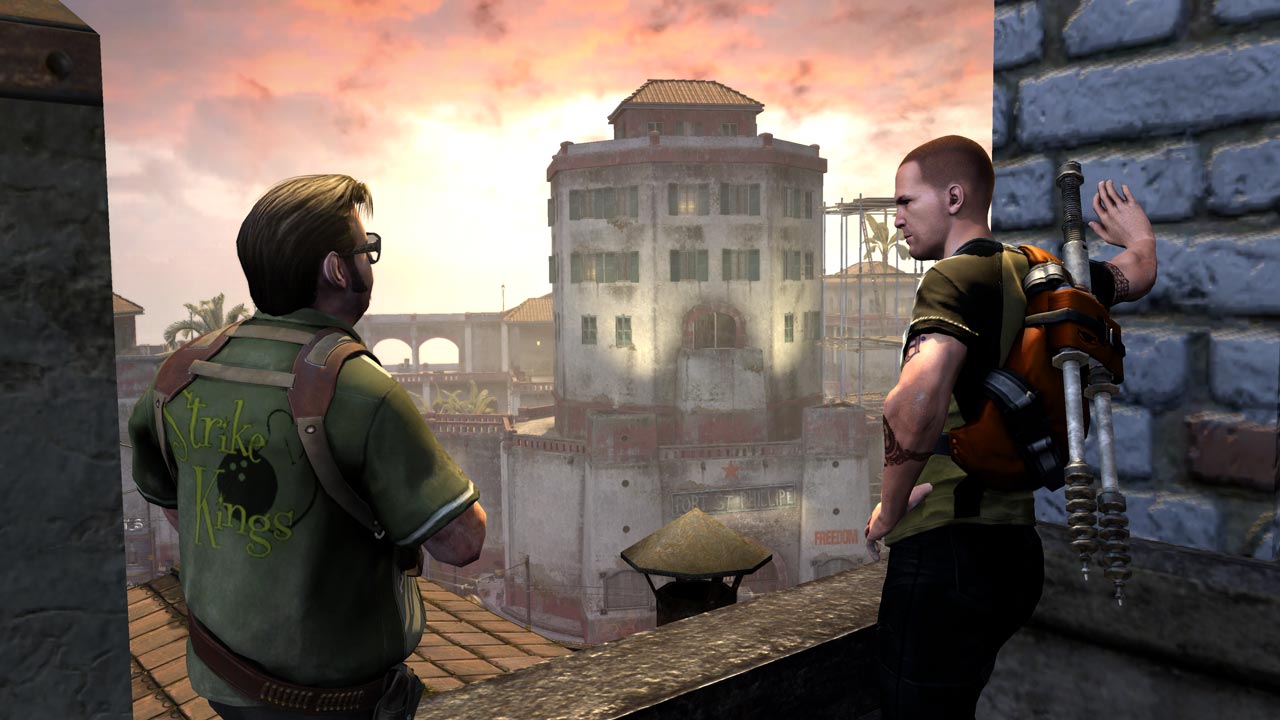 One could argue that the inFamous are full of games that are widely hated (or are at least quite divisive), but Zeke is a prime example of a character who successfully turns things around for himself. In inFamous 1, he’s an annoying, petty, lazy nuisance, and if the first game is the only one in the series you’ve played, you would be forgiven for not caring for him too much. Over time, however, Zeke actually turns into a much more sympathetic character thanks to some actual proper character growth, and though there’s still quite a few fans of the series who aren’t too crazy about him, we feel he deserves far more love than he gets.