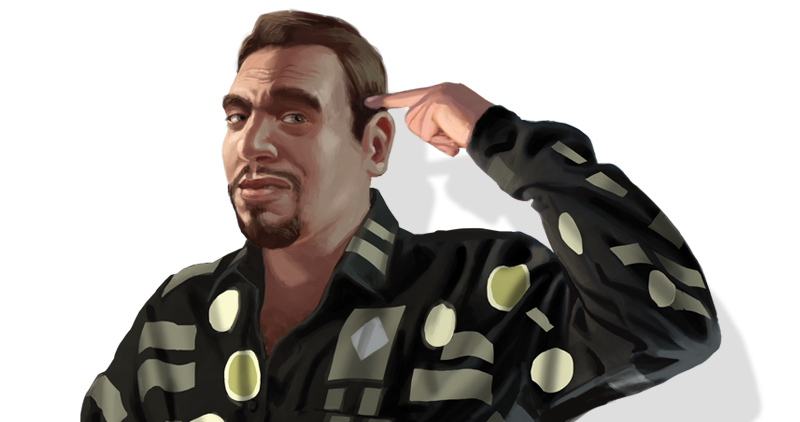 Oh, Roman. You’re a perfect example of a character who isn’t really that annoying, but gets that widespread reputation regardless because of one meme. Roman Bellic- the man who loves bowling, wants to bowl all the time, and will stop at nothing to get you to go bowling with him. It doesn’t matter what Niko is doing- he could be in the midst of an intense police chase, a furious firefight, a social engagement with someone else. Roman Bellic will invariably call him and ask him to go bowling with him. And sure, that can be annoying. But he just wants to spend some quality time with his cousin. What’s so wrong with that? And really, who doesn’t love bowling?