10 Locations Where We Want GTA V To Be Set

Grand Theft Auto V was recently announced, but that is all we know about it- that it does indeed exist, after months- years– of speculation. We don’t know when it will be released, what platforms it will be on, where it will be set- nothing. But the setting is always the most important thing in all GTA games, and we are all, obviously, very curious about where GTA V will be set. There have been rumours about real world settings, but we wouldn’t mind if we saw some old GTA cities make a return either. So here’s a list of 10 locations where we want GTA V to be set.
Enjoy the list, tell us what you think and where you want GTA V to be set in your comments below. 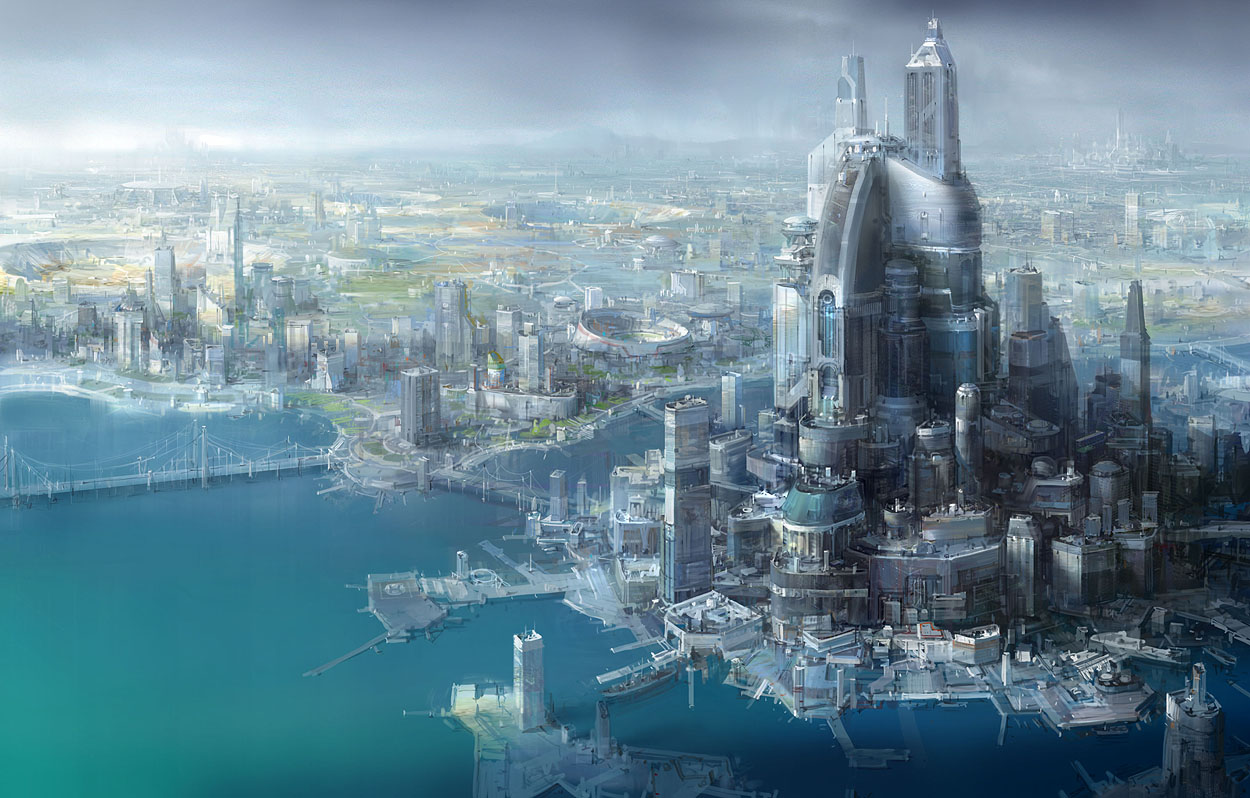 What, don’t look at me like that. It\’ll be fun! Imagine zipping your way past skyscrapers in futuristic cars, with your futuristic guns. Imagine how cool it would be to be able to roam around a full blown future city. And with Rockstar\’s skill, just imagine how good they’ll develop it and represent it. It might just work, you know.