Of all the major western third party publishers, Ubisoft is probably the one people seem to like the most, and looking at their mostly consistent output of releases over the past few years, it’s easy to understand why. That said, they have made mistakes, some of which have been bigger than others, and while we’re all appreciative of the fact that Ubisoft is a company that tends to make sure it learns from its errors, every now and then we like looking back on those errors, for the laughs if nothing else.

And in this feature, that’s exactly what we’re going to do. And we’re going to begin with what is probably (in retrospect, at least) their most hilarious blunder to date. 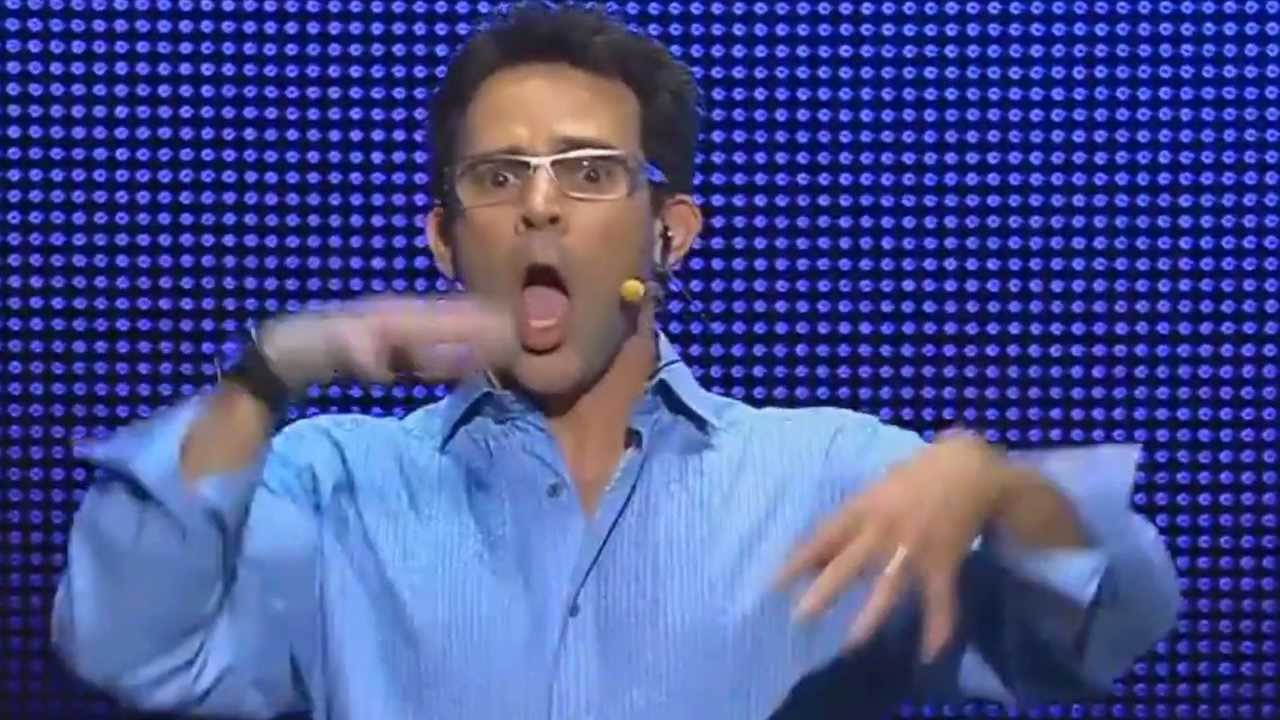 All major publishers have, at one point or another, made fools of themselves at E3. Sony did it in 2005, Nintendo did it in 2008, Konami did it in 2010, EA have done it more times than we can care to count. Ubisoft’s rock bottom E3 moment came in 2011, with the infamous Mr. Caffeine. It was an uneventful and dull conference all around, but Mr. Caffeine’s silly shenanigans turned it into an absolute train-wreck.