10 More Characters We Want As DLC in Mortal Kombat 11

There’s always room for more and these characters deserve their shot. 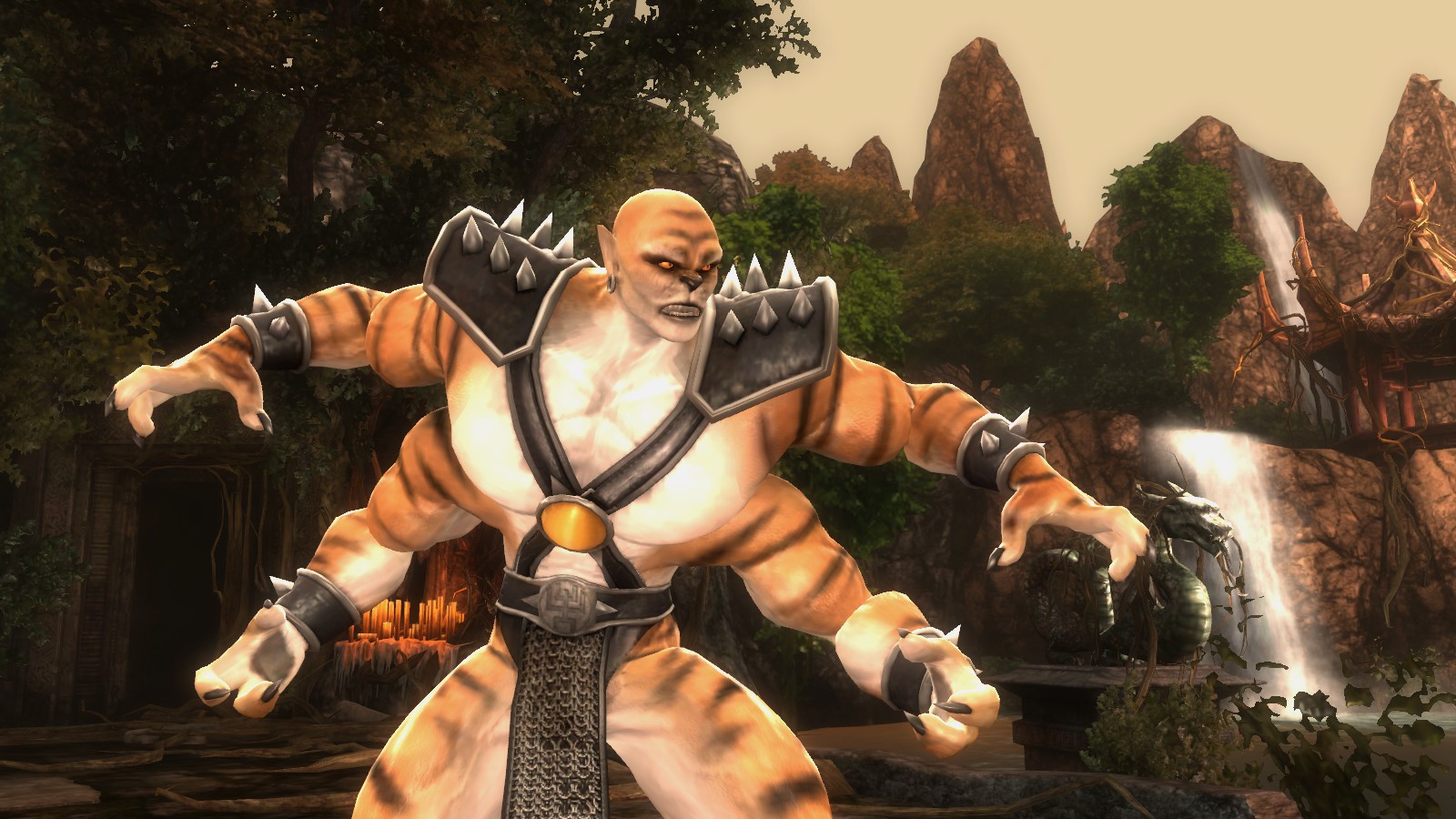 Like Goro meshed with a tiger, Kintaro boasts four arms with claws, a distinctive snout and an incredibly vicious nature. Debuting in Mortal Kombat 2, he was considered one of the hardest bosses in the series. Initially, he could shoot numerous fireballs and teleport-stomp onto his foes. In later games, Kintaro could shoot fire, grab an opponent in mid-air to immediately back-break them on his knee, and even pull opponents in by simply breathing. In terms of savagery and plain brutality, Kintaro would fit right into Mortal Kombat 11.